Why Some Groups Vaccinate Less 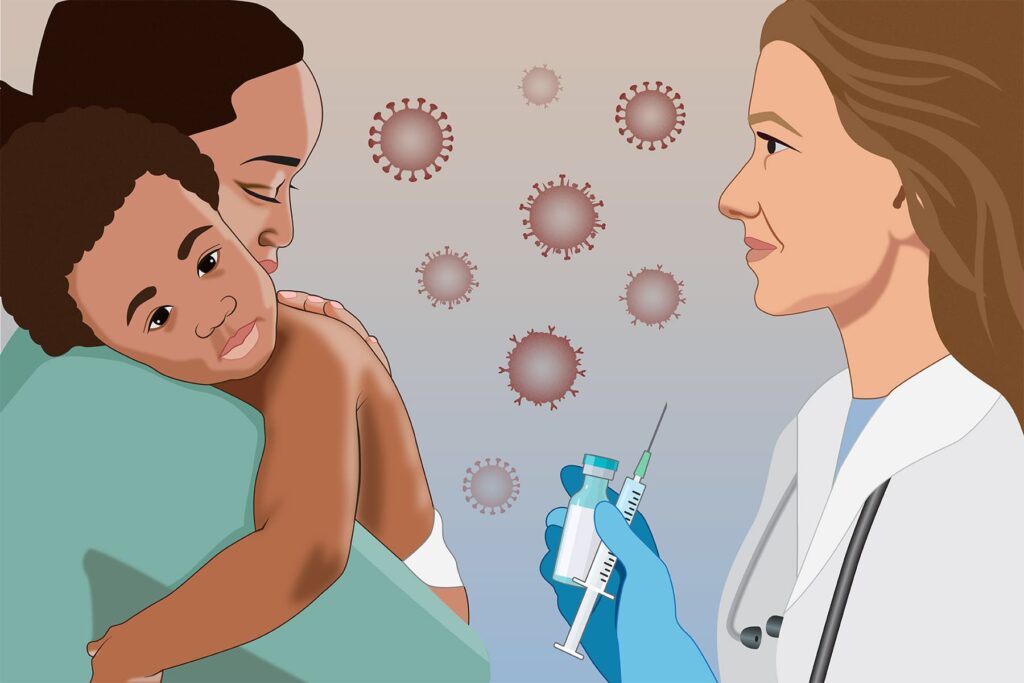 “I heard there’s a microchip in the vaccine.” That’s what a surprising number of people tell Rupali Limaye, PhD, about why they don’t want to vaccinate their child.

They might also say they’re worried that certain vaccines cause autism (a persistent myth that has no basis in fact) or that recommended vaccine schedules are dangerously fast, or that there are long-lasting side effects, or that the government is withholding vaccine information, or that infections aren’t dangerous, among other things, she says.

The problem, says Limaye, who studies human behavior and the spread of disease at Johns Hopkins Bloomberg School of Public Health, is that the science simply doesn’t support these ideas.

Vaccines are a miracle of the modern world that protect against diseases like hepatitis B, diphtheria, polio, measles, and tetanus, which, in previous eras, killed and debilitated millions of people across the world, Limaye says.

That’s why the CDC, National Institutes of Health, American Academy of Pediatrics, and other reputable health organizations are so clear about a vaccine schedule that almost all parents should follow.

And yet hesitancy about child vaccination persists.

And though it’s true that growing misinformation feeds this hesitancy, vaccination rates can also vary by community, tradition, or philosophical belief. American Indian and Alaska Native babies are 10% less likely to be fully vaccinated than white children. And there’s a similar gap for Black children.

Socioeconomic status can play an even bigger role. Babies from families living below the poverty level are 30% less likely to receive all the recommended vaccines in their first 3 years of life.

In some cases, this hesitancy stems from exploitive medical history. For example, researchers in the notorious “Tuskegee Experiment” (1932-1972) purposely failed to treat a group of Black men with syphilis simply so they could see the effects of the disease. And in the 1950s, research on the birth control pill used the bodies of Puerto Rican women without their full consent. It’s easy to understand how that kind of history would make someone wary of mandates from the medical establishment.

Whatever the reasons, when parents skip government-mandated and doctor-recommended child vaccinations, they don’t just take a chance with their own child’s health. They also risk the health of the community, Limaye says.

Addressing vaccine gaps saves lives. Worldwide, measles deaths fell by 74% between 2000 and 2007, thanks in large part to increased vaccinations.

In the U.S., marginalized communities seem to bear the brunt of the consequences of vaccine hesitancy. That’s often because they lack adequate access to medical care and health education that can make such a difference during an illness.

For instance, flu hospitalizations were 1.8 times more common among Black populations between 2009 and 2022, compared with white populations – American Indians were 1.3 times more likely and Hispanics were 1.2 times more likely. But, research showed, lagging vaccinations in those communities may also be part of the problem as well.

In 2019, just before the COVID-19 pandemic, measles outbreaks reached their highest levels since 1994. It happened because more and more parents were opting out of the MMR vaccine (which prevents measles, mumps, and rubella), often due to false information about its dangers.

MMR herd vaccination rates need to be around 95% to be effective. Below that, there is risk of an outbreak, especially in areas where kids haven’t gotten both doses of the vaccine – which can be quite common. (For example, data from 2016 showed that in certain Minnesota counties, almost half of all kids under age 7 hadn’t had both doses.)

These measles outbreaks in 2019 were particularly notable in some Orthodox Jewish communities in Brooklyn, NY, where there were low vaccination rates along with legal loopholes for religious communities.

Mistaken preconceptions about the safety of vaccination and how it relates to Jewish law were at the root of these outbreaks. But the increased illnesses in children led to a wide-ranging community discussion between the New York State Department of Health, Jewish scholars, local health professionals, and the community at large that helped raise vaccination rates and lower rates of infection.

Other cases have been harder to deal with. For example, early on in the COVID pandemic, a 2021 Yale study showed that a group identified as white evangelical Christians could be convinced to get vaccines based on the greater good of the community. But the research showed the effect seemed to fade as the pandemic wore on, perhaps as attitudes about vaccines became more closely linked to certain political identities and points of view.

Still, there’s no reason vaccine education can’t work in religious communities, Limaye says. While research shows a trend to vaccine skepticism among certain religious groups, only about 3% of people believe their religion explicitly forbids vaccination, according to a 2022 University of Michigan study.

Vaccine education can turn the tide, but the approach you take can make all the difference.

Campaigns that focus on a particular religious identity are more likely to provoke defensive reactions, according to research. Better to focus on the universal moral value of caring for others.

In fact, it’s often best not to contradict points of view directly, however unusual they may seem, Limaye says. So what does she say to someone who’s worried about microchips in a vaccine?

“I say, ‘I know there’s a lot of information out there and it’s hard to figure out what’s real and not real. Let me explain to you a little bit about the vaccine development process.’ ”

“Part of it is framing it in this way that it’s a shared decision-making process,” she says.

Keep providing information, she says. In one case, Limaye saw the mother of a child with asthma decide to vaccinate after hearing of another child with COVID who died because they also had asthma.

Correcting new myths that spring up can often be a game of whack-a-mole, says Limaye. That’s why she has a few general guidelines on how to speak with a person who may be misinformed about the dangers and benefits of vaccines:

And don’t talk down to people, Limaye says. Strive to meet them on their own terms. Personal stories are a great way to connect. If you have a personal story about a kid who got really sick due to a lack of vaccination, “I think that’s really powerful.” 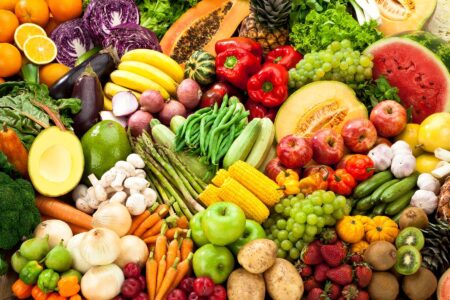 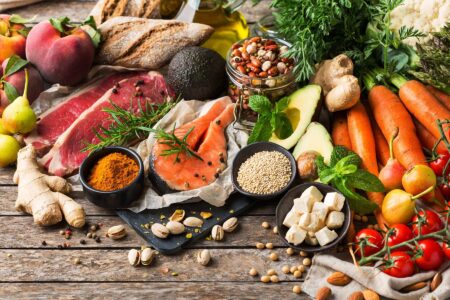 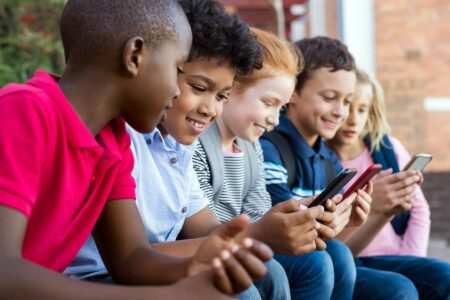 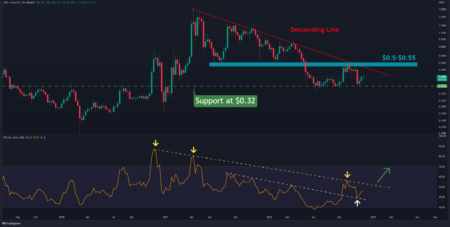 Ripple’s monthly candlestick appears to be closing in the red tonight, despite the fact that…