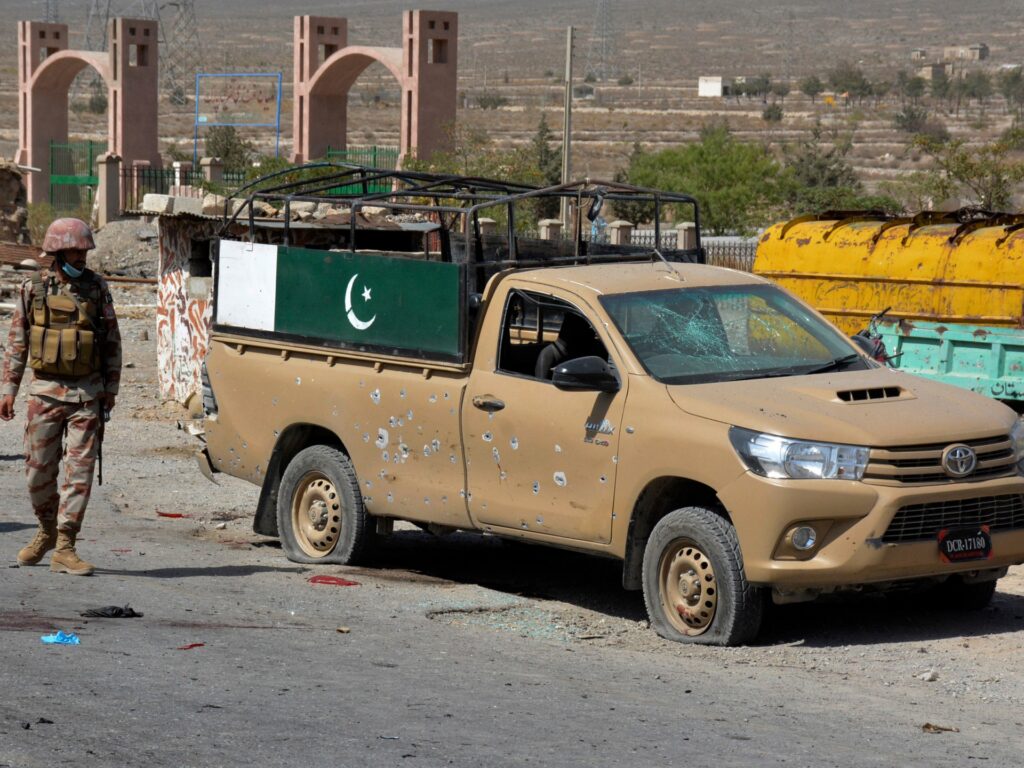 Islamabad, Pakistan – A suicide bomb blast has struck a police vehicle in the southwestern Pakistani city of Quetta, killing at least one police officer and one civilian and wounding dozens, according to police.

The Tehreek-e-Taliban Pakistan (TTP) armed group, also known as the Pakistani Taliban, claimed responsibility for Wednesday’s attack, two days after announcing an end to a ceasefire agreed with the government in June.

Mahesar said the incident in Buleli district wounded at least 24 people, 20 of whom are policemen.

“All those involved in this incident and their facilitators will be brought under the law,” he said.

In a statement on Monday, the TTP had asked its fighters to carry out attacks across Pakistan. 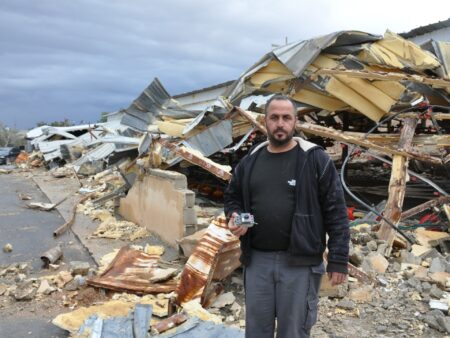 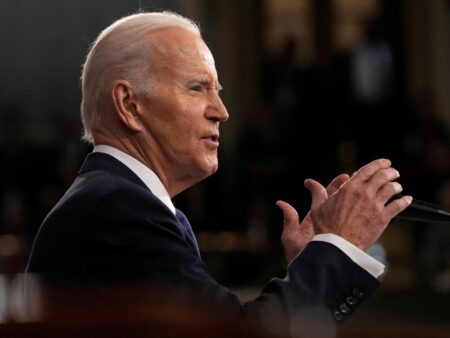 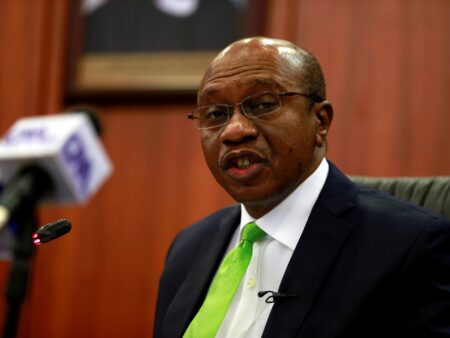 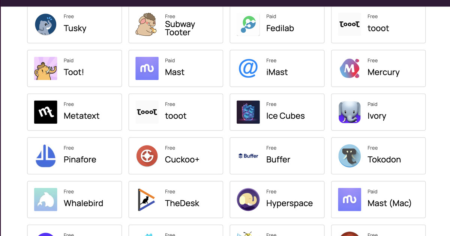 Recently, I started looking for an alternative to Twitter (somehow, I suspect I’m not the…