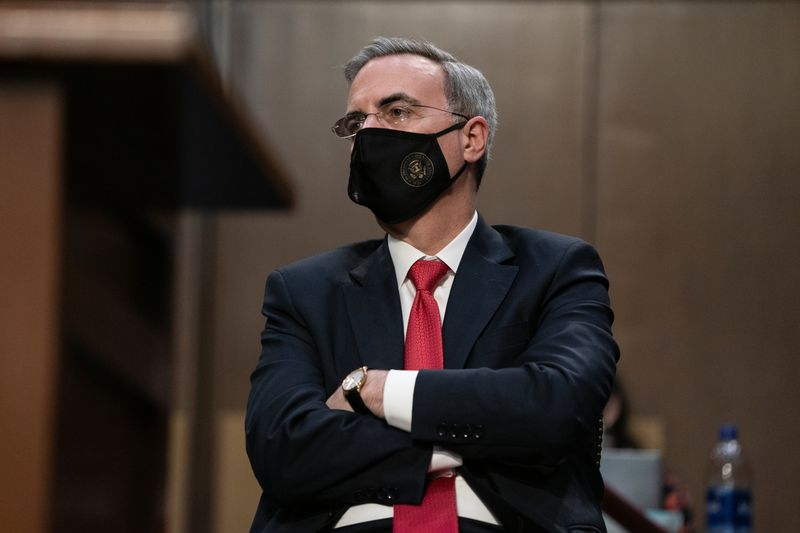 Cipollone’s actions during the deadly attack were described by witnesses at previous hearings before the House select committee. The committee subpoenaed him last week with a deadline to give sworn testimony before the panel.

Cipollone is appearing under subpoena and will not be in public, according to a New York Times report, confirmed by CNN. The committee did not immediately respond to a Reuters request for comment.

The subpoena seeking a deposition from Cipollone followed dramatic public testimony from a former White House aide who said Cipollone had warned her at the time that they could face “every crime imaginable” if Trump went to the Capitol on Jan. 6 after delivering a fiery rally speech to his supporters.

Trump supporters, armed with weapons including AR-15-style rifles, marched from the Ellipse outside the White House to Capitol Hill in a failed effort to prevent lawmakers from certifying Democrat Joe Biden’s victory over Trump in the November 2020 presidential election.

“The Select Committee’s investigation has revealed evidence that Mr. Cipollone repeatedly raised legal and other concerns about President Trump’s activities on January 6th and in the days that preceded,” the panel said in a statement last week.

“Any concerns Mr. Cipollone has about the institutional prerogatives of the office he previously held are clearly outweighed by the need for his testimony,” the committee said.

Let’s Speculate About the Film