The World Cup’s most valuable teams: Which squads are worth most? | Qatar World Cup 2022 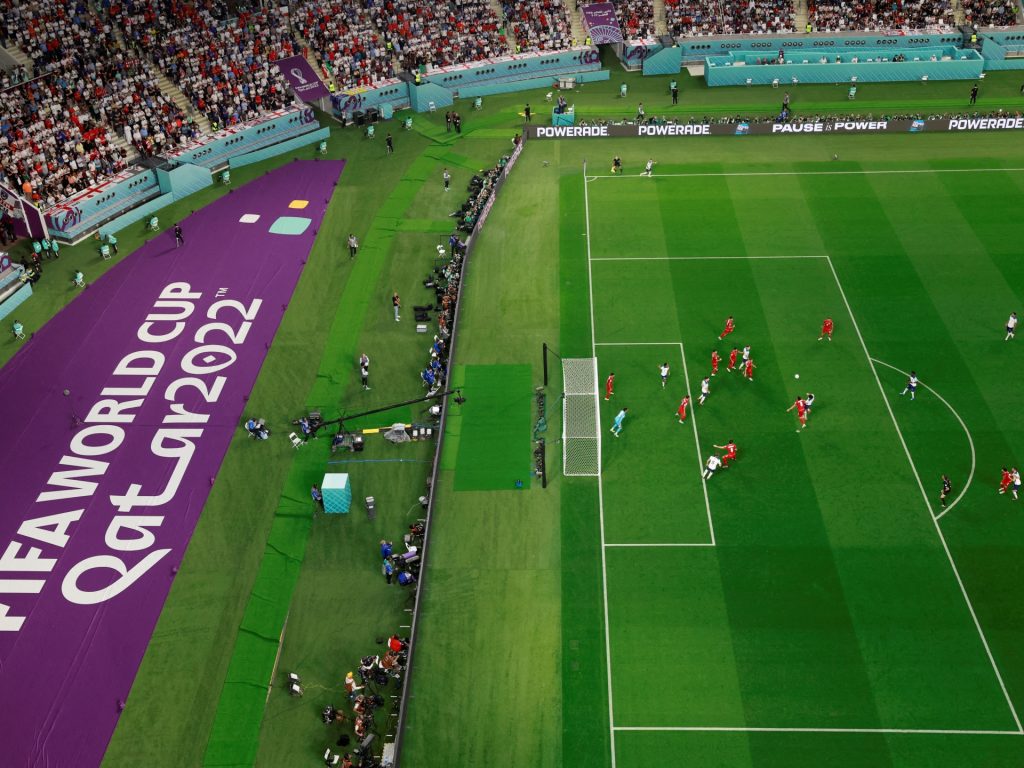 England is the most valuable team at the Qatar World Cup 2022 with an estimated transfer value of some $1.54bn, study says.

England have the most valuable squad at the Qatar World Cup 2022, with the team’s Jude Bellingham topping a list of more than 800 football players in terms of transfer value, a study has found.

According to a study by Swiss research group CIES Football Observatory, England’s 26-man squad is worth just less than 1.5 billion euros ($1.54bn) in transfer value, with 19-year-old Bellingham valued at 202 million euros ($207.4m).

The Borussia Dortmund player enhanced his reputation as one of the world’s top young players with a superb goal in England’s 6-2 victory over Iran in their World Cup tournament opener on Monday.

Here is a look at how the other major football teams compare at the World Cup tournament:

Brazil are second on the list after England with a transfer value of 1.45 billion euros ($1.49bn), and Real Madrid forward Vinicius Junior was their most valuable player at 200 million euros ($205m).

France were third with an estimated transfer value of 1.34 billion ($1.38bn) for their squad. Paris St Germain (PSG) forward Kylian Mbappe was their top player, with a value of 185 million euros ($190m).

The CIES Football Observatory put the overall value of all the squads at the World Cup 2022 at 15 billion euros ($15.4bn) based on a statistical technique involving more than 2,000 transactions of players transferred from clubs in the five major European leagues during the period from July 2012 to November 2021.

In terms of insurable value, England’s squad again topped the list of World Cup teams with an estimated insurable value of 3.17 billion pounds ($3.76bn), according to an analysis by Lloyd’s of London and backed by the Centre for Economics and Business Research.

Lloyd’s said the assessment of insurable value comprises a variety of metrics such as wages, sponsorship, age and on-field positions.

Bellingham was rated the most insurable player, followed by Mbappe and Vinicius Jr.

Lloyd’s model is based on the belief that the quality of a team can be assessed by measuring factors such as player salaries, incomes from endorsements, and ages, as the value of a team is a good indicator of its talent on the pitch. 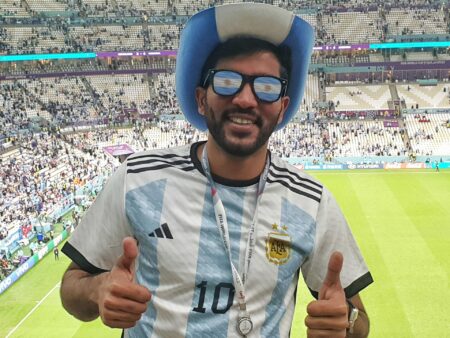 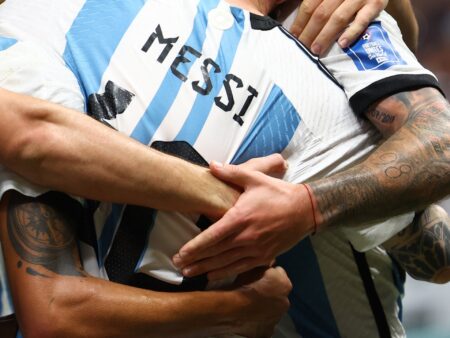 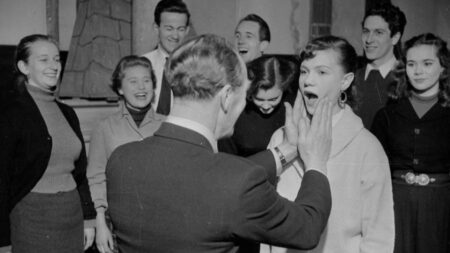