The future is a process, not a destination By Cointelegraph 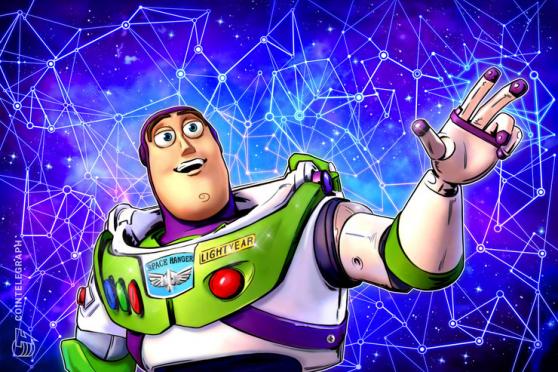 Web5 vs. Web3: The future is a process, not a destination

On June 10, many were surprised by the news that TBD, a subsidiary of Block, Twitter’s co-founder Jack Dorsey, announced the launch of the Web5 platform. Web 1, 2, 3 and now Web 5? But where is Web 4? Those who don’t care about number sequences can just downloaded Web 7.

But first, so that no one gets behind in understanding this article, let’s quickly talk about the stages of Web evolution. If you already know the subject, you can skip to the next topic.

Tatiana Revoredo is a founding member of the Oxford Blockchain Foundation and is a strategist in blockchain at Saïd Business School at the University of Oxford. Additionally, she is an expert in blockchain business applications at the Massachusetts Institute of Technology and is the chief strategy officer of The Global Strategy. Tatiana has been invited by the European Parliament to the Intercontinental Blockchain Conference and was invited by the Brazilian parliament to the public hearing on Bill 2303/2015. She is the author of two books: Blockchain: Tudo O Que Você Precisa Saber and Cryptocurrencies in the International Scenario: What Is the Position of Central Banks, Governments and Authorities About Cryptocurrencies?

Brazilians Vote for Their Next President

Will Israel and Lebanon resolve their...