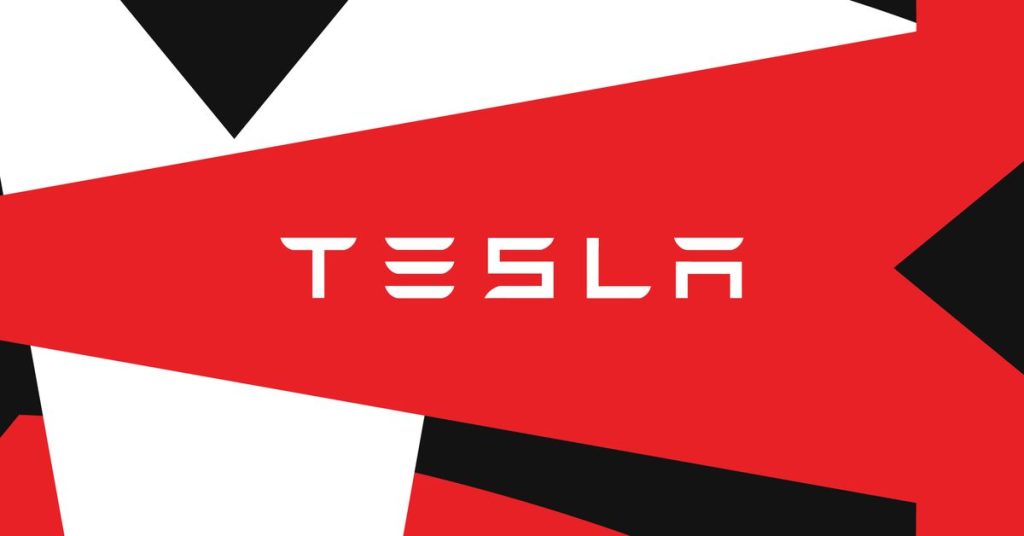 Tesla’s “Full Self-Driving” Beta, which has been gradually rolling out over the past couple of years, is now available to anyone who’s paid for the feature in North America, CEO Elon Musk has announced. “Tesla Full Self-Driving Beta is now available to anyone in North America who requests it from the car screen,” Musk tweeted, “assuming you have bought this option.”

In recent weeks, there have been reports that these requirements have been loosened for drivers, with Teslerati reporting that Tesla owners have been able to access the “full self-driving” beta without hitting any particular requirements. Musk’s assertion that the feature is now available to “anyone” who requests it in North America suggests these requirements may no longer be in force. We have emailed Tesla for official confirmation, but the company’s press department is widely reported to have been disbanded since 2020.

Tesla’s “Full Self-Driving” beta software is currently offered for an additional $15,000 fee when buying a Tesla car. According to Tesla’s website, available features include the ability to identify and respond to traffic light and stop signs, with the option of automatically steering on city streets listed as “upcoming.” Tesla cars include “Autopilot” driver assistance features like traffic-aware cruise control as standard, while a step-down “Enhanced Autopilot” feature is sold for $6,000, and offers features like autopark and smart summon.

Despite the branding, Tesla’s “Full Self-Driving” software is closer to a “Level 2” advanced driver assistance system that needs to be actively monitored by a driver at all times. 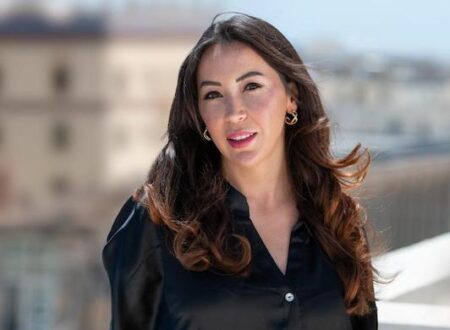 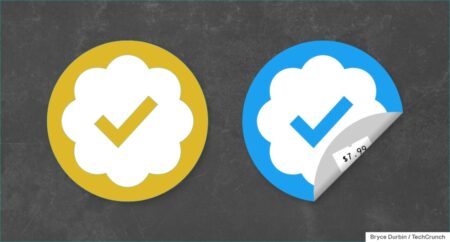 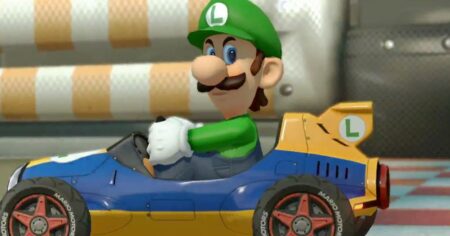 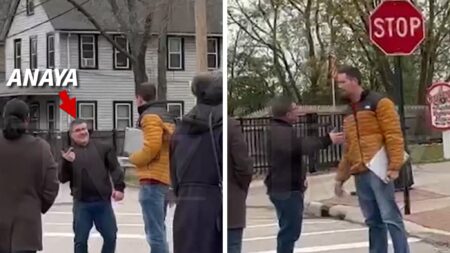