by EasyDailyCrypto News July 8, 2022 0 comment 1 views
Taapsee Pannu is one of the industry’s most talented and promising actresses. Taapsee Pannu returns to the big screen after Rashmi Rocket, Soorma, and Saand Ki Aankh to tell yet another great story. This time, the actress plays Indian cricket legend Mithali Raj. The actress will star in the film Shabaash Mithu. Taapsee and Mithali are also working hard to promote the film ahead of its release.

Taapsee and Mithali promoted the film by playing a friendly indoor match in Andheri. The duo were dressed in sweatpants and t-shirts with Taapsee sporting a blue one while Mitali opted for a purple tie-dye top. They happily posed for the cameras before moving on with the match.

Regarding Shabaash Mithu, the trailer has already been released, and fans have already praised Taapsee as Mithali. Taapsee announced the trailer on social media, writing, “Mithali Raj You know the name, now get ready to see the story behind what makes her the legend. Woman who redefined “The Gentleman’s game” She created HERSTORY and I’m honoured to bring it to you #ShabaashMithu 15th JULY 2022 #ShabaashMithuTrailer #GirlWhoChangedTheGame.”

Shabaash Mithu, directed by Srijit Mukherji, will be released in theatres on July 15, 2022. 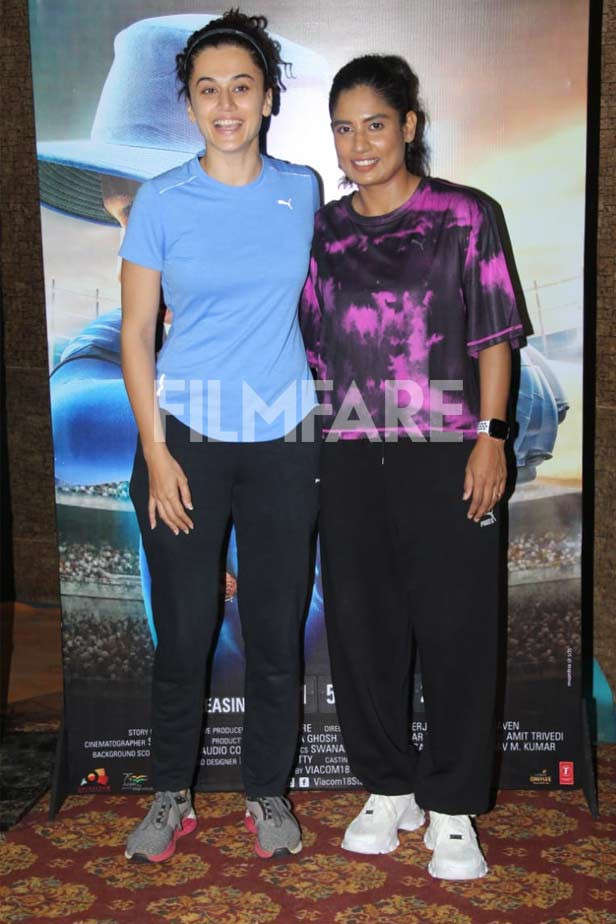 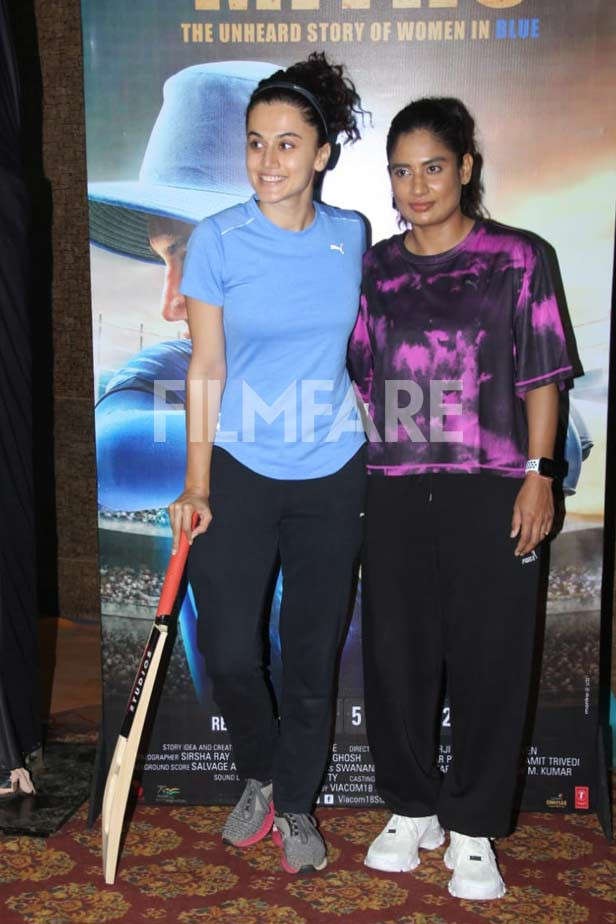 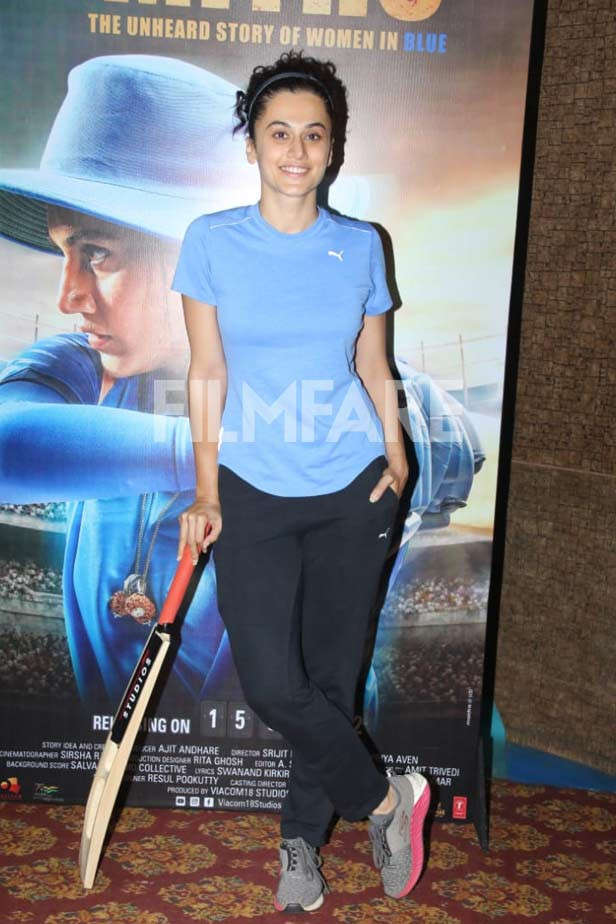 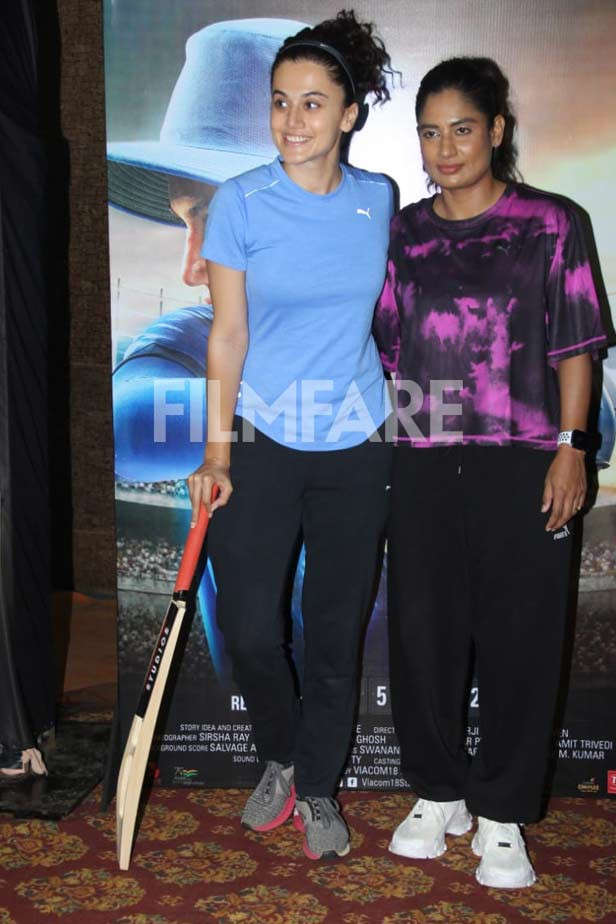 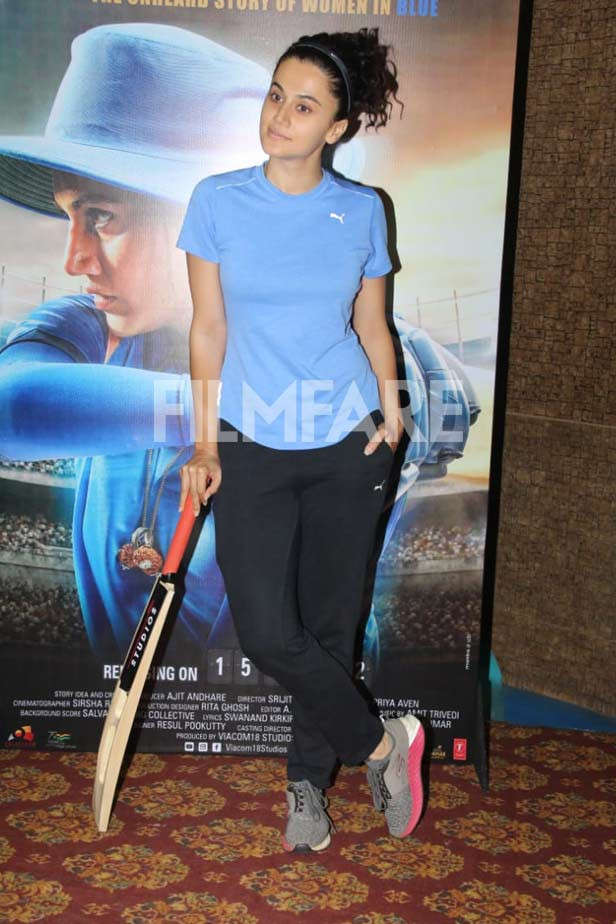 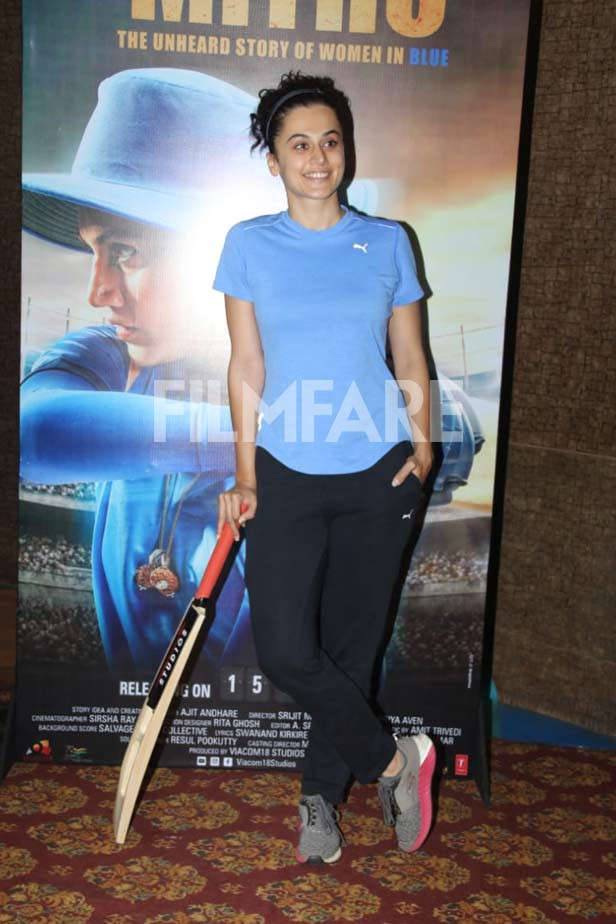 The Come Fall In Love musical is creating...

Kanye West Turns Heads In London With His...

The Come Fall In Love musical...