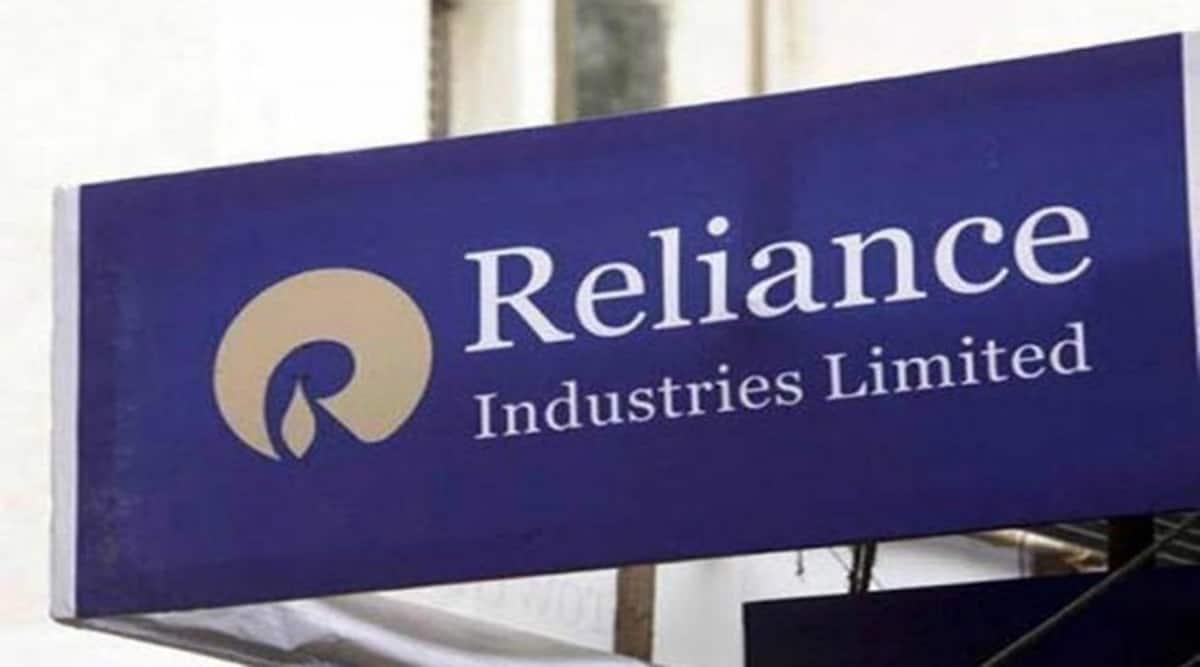 Corporate history shows us how promoters are great at starting and building, but usually terrible at letting go and allowing the organisation to grow into a second phase of life without them, with a different leader at the helm. There have been numerous such examples of poor succession planning in Indian enterprises. And they make depressing reading: Of fathers and sons squaring off in court, of litigious brothers and cousins, and even mothers-in-law and their bahus. What emerges clearly is that most of these companies sank because the families that owned them couldn’t sort themselves out. Reliance Industries supremo Mukesh Ambani got a taste of the worst, after his legendary father died intestate, probably because he thought that the brothers would continue united. He thus knows quite well that leaving succession to the last moment, or to when there is no other option, can put the very survival of the business at risk. That explains the succession plan he initiated last week by making his elder son the chairman of Reliance Jio. If media reports are correct, this is the first of similar moves to appoint his daughter and second son to the top post of the retail and new energy companies.

One can quibble with this continuing tendency of promoters appointing their children to the corner offices in a rapidly changing world where specialised talent is key. But that’s not the point, as it is equally unfair to assume that the children are not equipped for the job. What matters is whether the second generation has been made to go through the grind like others in the company and has shown enough acumen to prove suitability for the top job. This is important as non-family employees often feel family members have less accountability or responsibility than they do. To counter such perceptions, successors must demonstrate competence and model accountability. They must also display humility as a willingness to learn from professionals coming from outside can deepen the commitment from non-family members, earning their trust and respect. If the Reliance board, comprising eminent people, thought Akash Ambani has the competence to be at the helm of Jio, one hopes it is empowered enough to redefine the role of an inadequate family successor, should the situation warrant that.

India’s family-owned businesses have followed different succession models. While some have handed over the business to children after an extended grooming process with the help of seasoned insiders, others have gone in for a gradual leadership transition by keeping the chairmanship with family members but delegating operational responsibilities to professionals only. The best model to follow of course is separating ownership and management. As a family business grows and professionalises, employing both family and professional non-family members, it becomes necessary to formalise ownership structures, powers and processes. Separating ownership and management control is often an integral part of corporate governance as it ensures the sustainability of the business through its management by professionals with the skills necessary to effectively run the company. Under this structure, the family members restrict themselves to a monitoring role (non-executive board positions), leaving the management to professional managers. This is not to say that family members should not join the business at all; they should, but only if they are the best talent available to manage the company.

Has Indonesia shaken its ‘fragile’ status among emerging markets? By Reuters