If you want an autograph from Steph Curry … you might wanna start hitting the gym, because one fan needed to drop and give the NBA star 30 push-ups to secure his signature.

The NBA Finals MVP was playing golf Thursday at a celebrity tournament in Lake Tahoe, CA when a young fan asked how many push-ups he needed to do for a John Hancock.

Steph told the fan the magic number was 30 — the same number he wears for the Golden State Warriors — so the kid removed his hat and emptied his pockets before busting out 30 perfect pushups right on the tee box. 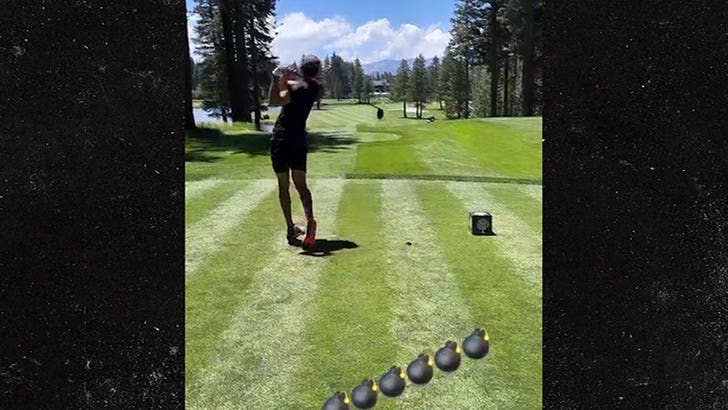 The fun interaction is all on video … and Steph even signed the jersey before the fan reached the finish line, drawing a laugh from the crowd.

Fresh off his fourth NBA championship, Steph is playing in the American Century Championship at Edgewood Tahoe along as part of a field stacked with celebs. 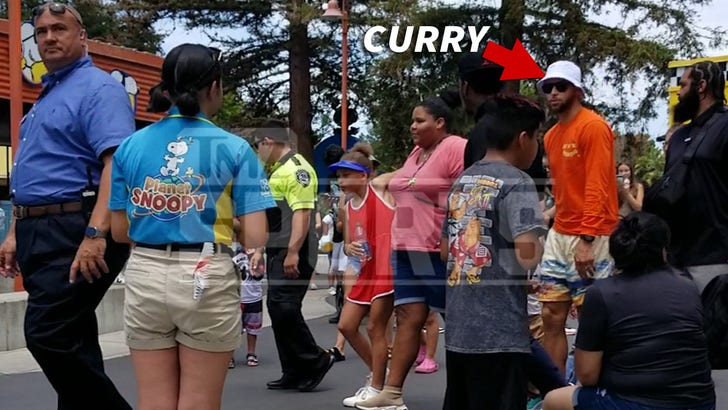 Chef Curry’s been living it up since winning the Finals last month … chugging tequila at a championship parade after-party and hitting up a theme park with his family.

Quavo & Takeoff Speak On The Future Of...

The Winx Saga – The Worst Thing Each...

Quavo & Takeoff Speak On The...