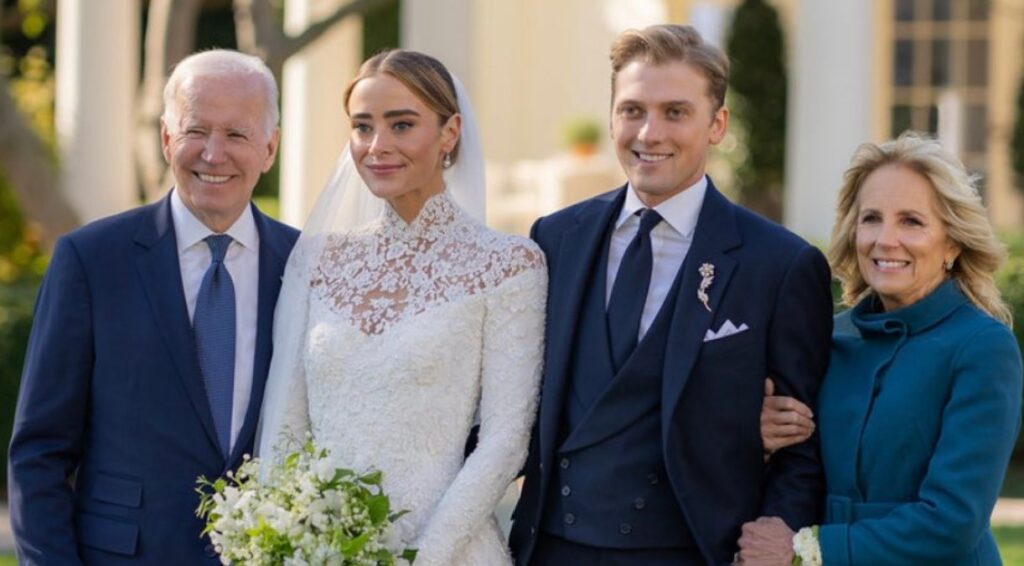 The Washington Post’s Ashley Parker claimed that both the Biden and Trump White Houses lie as she set up a flawed and inaccurate false equivalency.

I spent four years covering the Trump WH and two years covering the Biden WH. What’s fascinating is that they both lie, albeit in v different ways. Trump team was shameless, whereas Biden team is too cute by half. https://t.co/AphB967gHE

The DC reporters are mad because they were not allowed in to cover the Biden family wedding, but Vogue got a photo shoot before the wedding.

Parker’s claim that both the Biden and Trump White Houses lie is journalistic malpractice because she is creating a total false equivalency by ignoring what each White House supposedly “lied” about.

Biden’s White House “lied” about a family wedding and press access. Trump lied about an election being stolen and staged a bloody coup attempt to overthrow the government.

Support media that knows that Biden and Trump aren’t the same. Subscribe to the PoliticusUSA Newsletter:

All administrations don’t tell the truth to reporters. It is the conflict in the relationship between the free press and elected leaders, but the DC press is accusing of Biden of lying about a privately funded wedding that did not use taxpayer resources or have to do with the government.

The two situations are not in the same universe, much less merit any sort of worthy comparison.

The reality is that corporate DC media types like Parker miss Trump because his constant lies, corruption, and drama elevated them. DC reporters got book deals and became celebrities during the Trump administration. Trump made the cynical and decaying corporate press a lot of money, and they miss him because they have slipped back into near irrelevance during the Biden administration.

The bias of the corporate media was made obvious by Parker. Anyone who views Biden and Trump as the same can’t be trusted to deliver honest news to the American people.

The corporate media wants Trump back so badly that they have warped their coverage of Biden to enable the return of an undemocratic authoritarian. 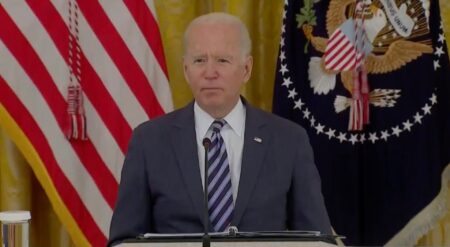 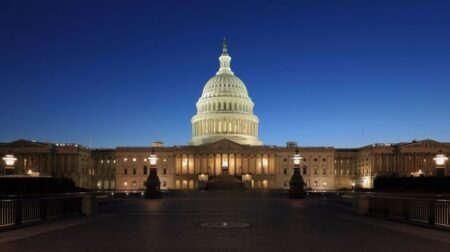 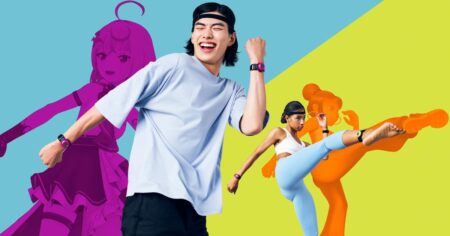