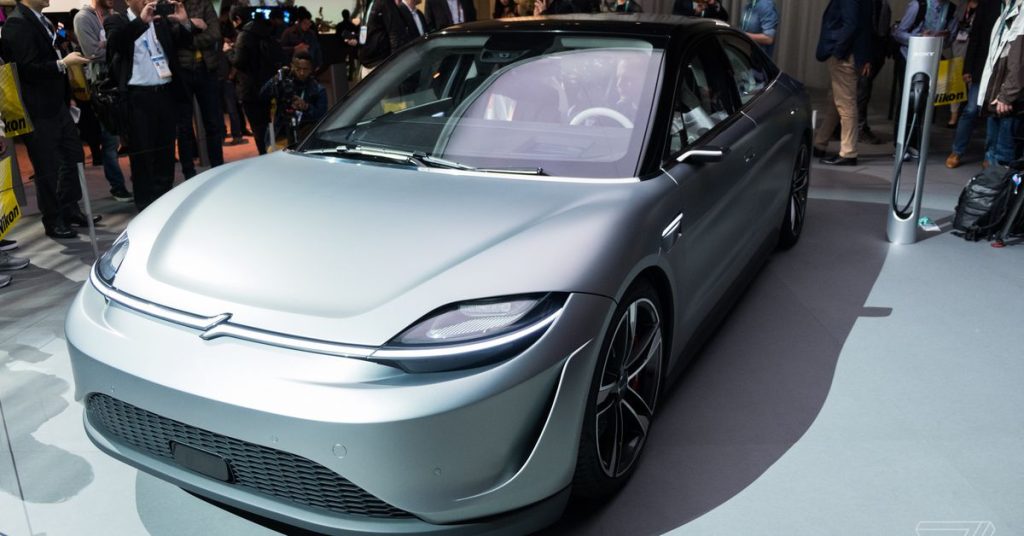 Sony and Honda are mulling cramming a PS5 into their upcoming entertainment-focused electric vehicle as they set up to challenge Tesla (via Eurogamer).

Speaking to the Financial Times, Izumi Kawanishi, the joint venture’s president, said that it’s “technologically possible” for Sony to integrate the PlayStation 5 platform into the car it intends to build with Honda.

But Sony is not just looking to inject games into a car like Tesla. The plan is to “develop a car as hardware that will cater to the entertainment and network we would like to offer,” said Yasuhide Mizuno, chair of Sony Honda Mobility and senior managing officer of Honda Motor Co. Effectively, its electric vehicle is intended to be a content consumption device on wheels.

Another piece of the puzzle for Sony and Honda Mobility to solve is the actual mobility part — and the plan is to make the vehicle autonomous. “To enjoy the space in your car, you have to make it a space where you don’t need to drive,” said Kawanishi, who also acknowledged it’ll take a considerable amount of time to make that happen.

That’s a key part of the reason Sony and Honda joined forces earlier this year. The former not only brings the entertainment and software but also the sensors and tech needed for autonomous driving, while Honda’s obviously good at building cars. Together, they hope to catch up to the systems of other automakers, like Tesla’s vision-based Full Self-Driving that has beta versions running on over 160,000 cars today.

The Vision-S was built in conjunction with auto manufacturer Magna and had dual 200kW motors that can push the car from zero to 60mph in 4.5 seconds. Around the vehicle, Sony had over 10 image sensors plus lidars, radars, and ultrasonics — and at least nine displays scattered inside the vehicle.

Sony and Honda are betting their autonomous entertainment-first EV will be a differentiator in the automotive space. It follows trends of other automakers trying to get owners to spend more time inside cars, like Hyundai’s Ioniq 6 with its “cocoon-like personal space,” Tesla with Netflix since 2019 and now TikTok, and Lincoln’s Star Concept that can release mood fragrances.

Whether people actually want to spend more time in cars is to be determined, but if Sony brings the PS5, it’ll probably get more play time than the B-game options BMW is going with. 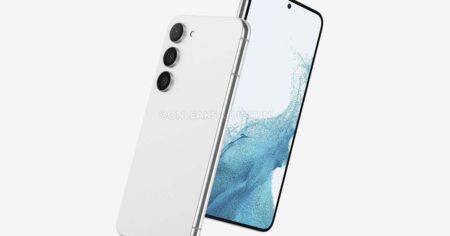 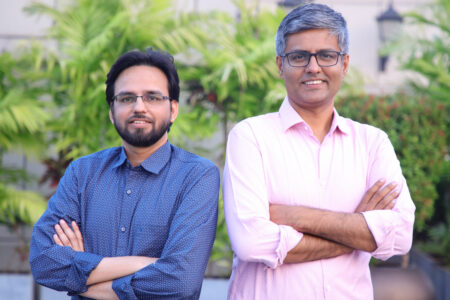 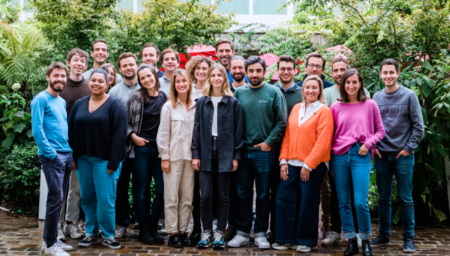 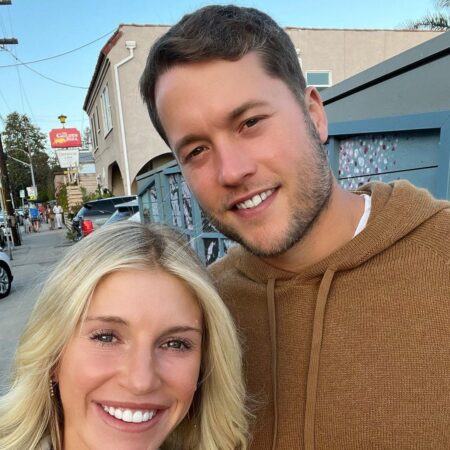 Kelly Stafford isn’t playing games when it comes to her husband’s health. More than a…