So are we in a startup recession or what? – TechCrunch 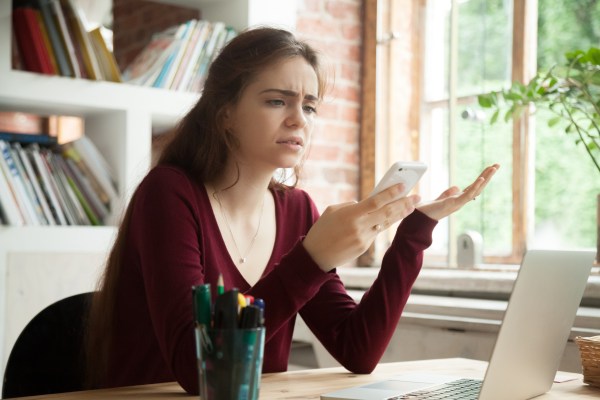 I don’t know what is going on in the startup market and it’s a bit of a pain in the ass.

The larger American economy, home to the largest technology startup and venture capital markets in the world, could be in a recession right now. We don’t know. To reach a technical recession, we need two successive quarters of negative GDP growth. We got that in Q1, when the United States’ gross domestic product fell 1.6% after growing 6.9% in the fourth quarter of last year.

Goldman thinks that we’re going to avoid a recession with a paltry bit of growth when Q2 data settles. The Atlanta Fed thinks we might land in a recession. We’ll see, but the smart money is not entirely sure yet which way the economy is heading.

The startup market feels similar. Venture investors have been ringing alarm bells for months now, and the IPO market is as dead as hopes for a post-Brexit boom. It’s easy to find commentary from various actors in the startup business — both those building and those investing — noting that the market is a mess and that many upstart technology companies are in for a drubbing.

There is some good reason for that. The incoming valuation implosion at Klarna is a good example of how some of 2021 is not translating into 2022. Many a unicorn is expected to struggle to raise more capital at a price that is palatable, and thus many down rounds and last-ditch rounds are anticipated.

Funding totals are down but far from out. And with unicorns still being born at a good clip, just how much trouble is really out there for startups?

TikTok will reportedly bring live shopping to the...

24 hours left to apply to volunteer at...

Self-Taught AI May Have a Lot in Common...

Coinbase users were unable to withdraw funds to...

Despite the venture slowdown, fintech startups are still...

Casio CT-S1000V Review: A Synth That Can Sing