Only Anthony Davis can save the Lakers’ season 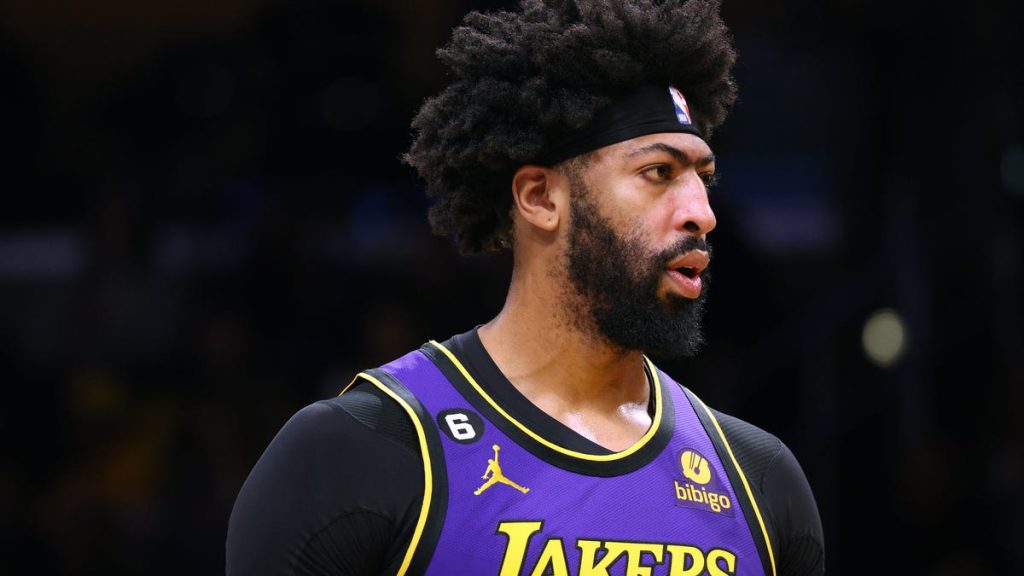 There is a reason that the Los Angeles Lakers have so little draft capital.

In 2019, the trend in NBA team building was to assemble as many star players on a roster as possible, assume that talent will lift the level of the role players surrounding them, and keep the team a championship contender for several seasons. Maybe the team will forgo future success, but it’s worth it to build the 2016-19 Golden State Warriors, 2015-18 Cleveland Cavaliers, or the 2010-14 Miami Heat.

The Lakers greatly overpaid for Anthony Davis in 2019. Two starting-caliber players, three first-round picks, and a swap is too much for any one player. No single person, even in basketball, can account for a hole of that size, in the present or future, on a roster. Now LeBron James and Davis…maybe that’s enough.

For the first time since 2020, Davis has resembled the player that the Lakers believed was worth acquiring at any cost. With James out of the lineup for the last nine days, it has been Davis’ dominant play that put a stop to the Lakers’ five-game losing streak.

LA has won three games in a row and, during that span, Davis has averaged 35 points and 17.3 rebounds. He has shot zero percent from the 3-point line, and no one should care. Davis is doing what he didn’t when James missed time last season, and that is play aggressively.

James missed eight games last November because of injury, and that’s when the Lakers’ season first took a nosedive. They went 3-5 during that stretch, and Davis’ lack of tenacity was alarming. He averaged 22.6 points per game and 10.5 rebounds on 16.8 field-goal attempts, and this nearly 7-foot tall player averaged only 5.6 free throw attempts per game. These last three games he has attempted 20 field goals, 11.3 free throws, and also averaged five offensive rebounds.

The recent activity from Davis jumps off of the screen. He’s rim running, working his way into the paint, using those long legs to get past defenders, snatching errant shots from his teammates and slamming them back into the net. Davis told ESPN’s Dave McMenamin that James said he is playing like his old self.

That old self is the New Orleans Pelicans’ version of Davis in 2016-17 and 2017-18. That player was on the court for 75 games in consecutive seasons, averaging 28 points and 11-plus rebounds, and also was one of the best defensive players in the league. Davis as a defensive and rebounding terror, along with his offensive talents from 17-feet in, and his length made him an ideal player to put on the court with a ball dominant James.

Davis’ old self — with a dash of 3-point shooting — helped lead the Lakers to the 2020 NBA Championship, but that guy hasn’t been seen much since Feb. 2021. With the Lakers in the hunt for the No. 1 overall seed in the Western Conference, he was sidelined with a calf injury/achilles tendinosis for 30 games. He would return before the end of the regular season, but his efficiency tanked.

His presence on the court for the majority of the season is a must for the Lakers to rebound from an ugly start to this season and make the playoffs. However, the Davis that they need is mid-Nov. 2022 Davis, who anchored the Lakers’ defense and led them in scoring, not the mid-Nov. 2021 version who would score 25 points in a game and still have a viewer not notice him on court for long stretches of time.

A trade would be of some help for the Lakers. Russell Westbrook has also been better as of late, but for tanking teams that juicy $40-plus million expiring contract will become more appealing as the trade deadline gets closer.

The Lakers need some more talent on the roster, but the most beneficial infusion of talent can only come from Davis. If he reverts back to the All-NBA First-Team player that he used to be, the Lakers can get back to the postseason. If not, they will be a Lottery team, with no Lottery pick, no present, and no future. 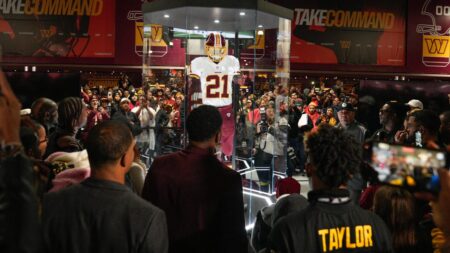 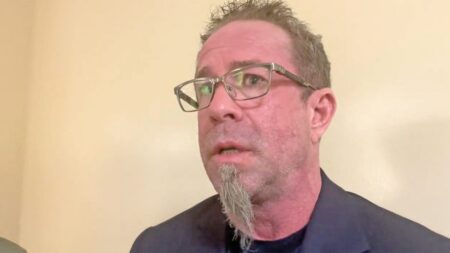 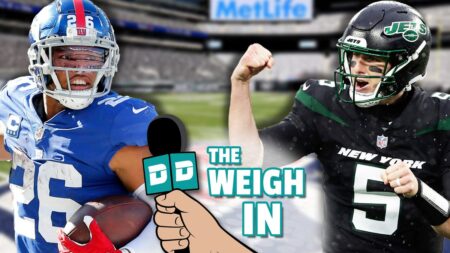 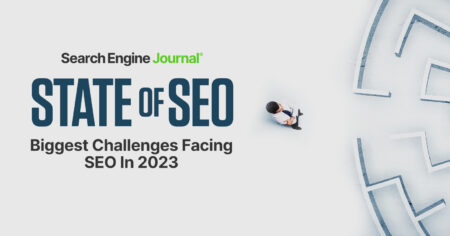