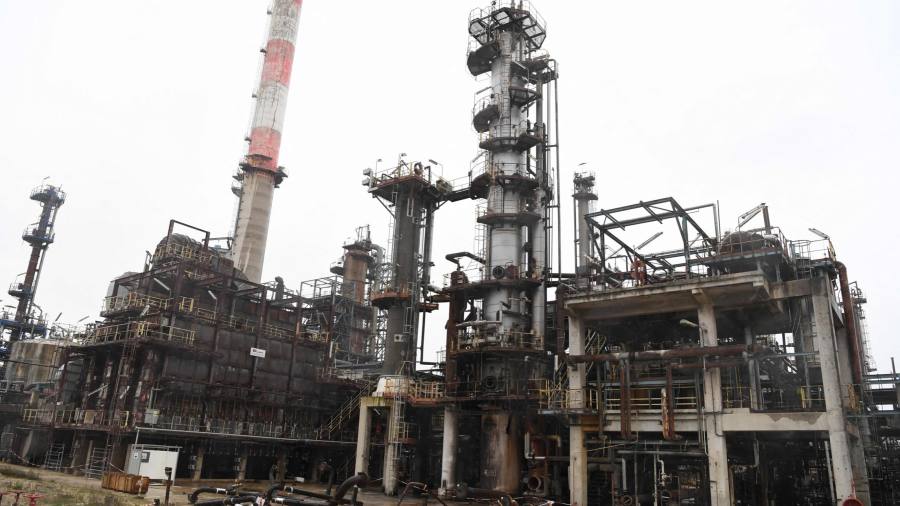 Oil prices fell on Wednesday as new US business surveys pointed to worsening conditions in the world’s biggest economy and worries persisted about China’s battle to combat coronavirus flare-ups.

The fresh falls came as concerns about global demand were highlighted by a disappointing US purchasing managers’ report. The S&P Global US composite PMI for November, which takes into account the services and factory sectors, reached a three-month low of 46.3, suggesting the pace at which business conditions are deteriorating is worsening.

“Business conditions across the US worsened in November . . . with output and demand falling at increased rates, consistent with the economy contracting at an annualised rate of 1 per cent,” said Chris Williamson, chief business economist at S&P Global Market Intelligence.

PMI reports for the euro area also pointed to a continued slowdown in business activity. “The [eurozone] data suggests the outlook has marginally improved and some tail risks are less likely, but is still consistent with a meaningful recession,” Barclays said in a note to clients.

The reports come as analysts remain concerned about China, which is launching large-scale lockdowns as it battles Covid outbreaks.

US government bonds gained in price as traders dipped into haven assets. The 10-year yield fell 0.03 percentage points to 3.72 per cent, while the two-year slipped by roughly the same margin to 4.48 per cent.

Equities prices ticked up as bond yields fell. Wall Street’s benchmark S&P 500 rose 0.2 per cent while the Nasdaq Composite, which is weighted towards big tech names that have taken a bruising as yields have risen this year, climbed 0.5 per cent.

Wednesday’s publication of the minutes from the Federal Reserve’s November meeting will be pored over by investors for hints of which way US monetary policy might be headed. Markets are pricing in a 77 per cent probability of a 0.5 percentage point interest rate rise in December, according to Refinitiv data, potentially snapping a streak of four 0.75 percentage point increases in a row.

Willem Sels, global chief investment officer at HSBC’s private bank, said he was bearish on equities in general but recently “dipped into” Chinese retail, hospitality and airline stocks on the expectation of further support for the country’s battered real estate sector and a gradual relaxing of zero-Covid policies in the second quarter of 2023.

If implemented, the measures would lower the chances of a full-blown property crisis and stimulate economic growth, Sels added. “Couple that with very attractive valuations, and other investors being underweight, and [China] is a good risk-reward.” 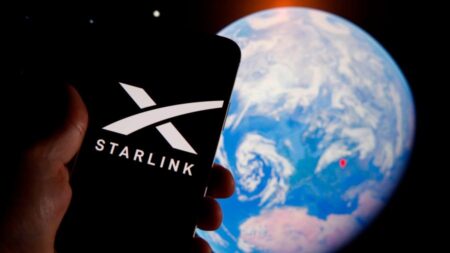 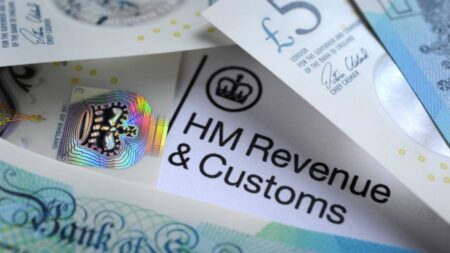 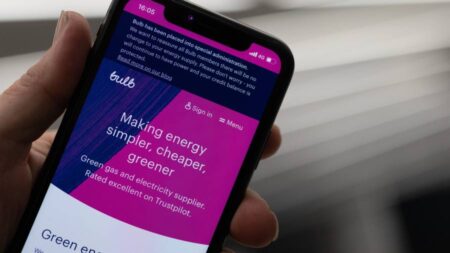