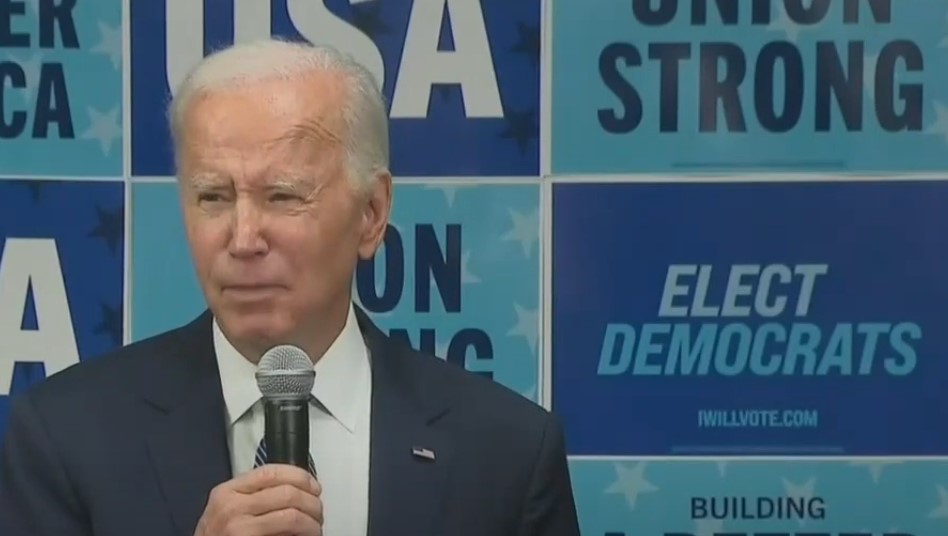 A new post-election survey revealed that President Biden was a significant factor in moving critical groups of voters to support Democratic candidates in the midterm election.

At least seven in ten union workers (77%), Black voters (75%), and Hispanic voters (70%) say that @POTUS was a factor in their vote, and each group strongly supported Democratic congressional candidates.https://t.co/HoA3iCsJe7

Not only did President Biden get key Democratic constituencies out to vote, but he also had a positive approval rating with these voters that got them to support Democratic candidates:

Even voters who somewhat disapproved of Biden voted for Democrats:

The most significant factor is voters who made up their minds in the week before the election broke for Democrats:

NEW FROM OUR POLL OF ‘22 VOTERS: Nearly 1 in 4 decided in the last week of the election who to vote for for Congress.

All Of The Political Conventional Wisdom Was Wrong About The Midterm

The conventional wisdom said that Biden’s approval rating would help Republicans and that the President campaigning in the midterm would hurt Democratic candidates. The pundit class also claimed that late-breaking voters would support Republicandidates.

All of these claims turned out to be wrong.

Biden was rallying Democratic voters, while it was Trump pushing voters away during the campaign’s last week.

President Biden helped Democrats in the midterm by getting voters out to vote. Trump repelled potential Republican voters in crucial swing states with his end-of-election rallies.

Biden’s popularity within the Democratic Party should not be underestimated, as he is one of the reasons why Democrats showed up to vote and prevented a red wave. 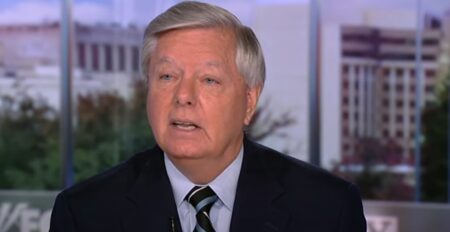 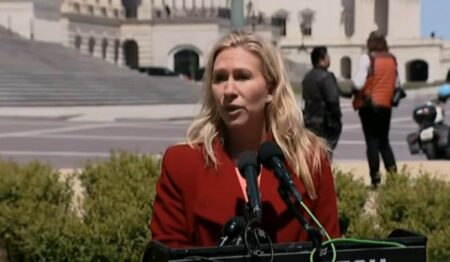 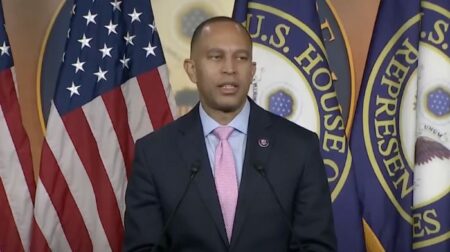 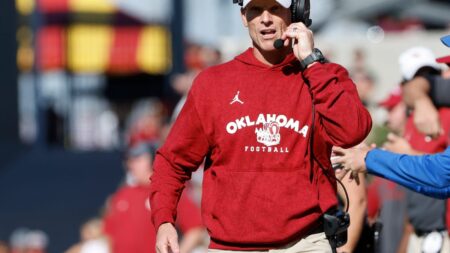