New CNN CEO Lays Out Fresh Direction for Network – Does He Actually ‘Get it?’ 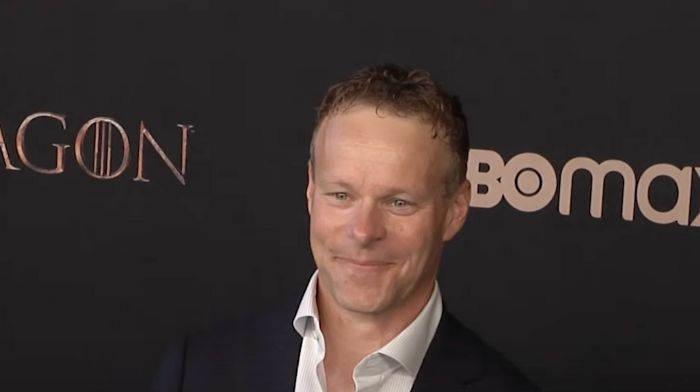 Could it be that CNN is finally beginning to “get it?” Stranger things have happened, but then again we live in strange times.

There were many things discussed, including looming cuts and layoffs. But one topic in particular was of interest: the network’s coverage going forward of former President Donald Trump, who announced a 2024 bid for the White House on Tuesday.

At least initially, Licht, who took over operations of the network in April, seems to want to veer away from the sensationalistic, all-Trump all-the-time coverage favored by his predecessor Jeff Zucker.

RELATED: Report: Democrat Seeking to Use 14th Amendment to Bar Trump From Office

Licht said, in what could be groundbreaking rhetoric for CNN saying, “we have to be different than before.”

Now, if Licht can apply that same attitude to all news, not just Trump, we may really have something: Actual news.

Chris Licht may seem like a breath of fresh air for the ratings-challenged network, but he has been in the news arena for a while. Prior to taking the helm at CNN, he was the Executive Vice President of Special Programming at CBS starting in 2016.

Because of that time spent in the media bubble, as Licht explained his view of Donald Trump’s media strategy, he couldn’t help but inject a slight bit of snark into what might otherwise have been a fairly sensible explanation.

He stated, “Part of his (Trump) strategy is to make sure that everything he does gets a lot of coverage, so that when he slips in something that’s really consequential, like a coup, it feels like noise. And I don’t want us to succumb to that.”

Of course, that goes both ways. Part of the media’s strategy is to make sure every breath he takes gets coverage, and negative coverage at that.

Media outlets are figuring out that people don’t like the product they’re peddling. ——— “CNN boss Chris Licht confirmed the network WILL face layoffs as others prepare for firings” https://t.co/wzxkfSp3fN

RELATED: WATCH: FBI Director Wray Won’t Say If He Had Informants Dressed As Trump Supporters at The Capitol on January 6

While all the other major networks did not cover Trump’s 2024 announcement, CNN covered the first 25 minutes.

And if you were expecting immediate changes, whatever Licht has in mind will take some time.

The post-speech panel did consist of two former Trump administration aides, but it was a sleight of hand. Former Acting White House Chief of Staff Mick Mulvaney and Director of Strategic Communications and Assistant to the President Alyssa Farah Griffin are notably vocal critics of Trump.

Any significant change happens slowly. But CNN loyalists are not happy about Chris Licht or his new vision for their beloved network.

@CNN is the new fake Fox propaganda. It took 42 years to build CNN but took a few months for Chris Licht to f**k it it up deep down into the sewerage tank pic.twitter.com/KbCoFW1hmf

Some viewers feel as if Licht has gone a bit too right for their tastes.

And some feel as if CNN is just not as reliable as they used to be.

.@CNN used to be my go-to news source, your show included. Now I’ve cut it out of my viewing altogether. #ChrisLicht is the reason.

Good luck Mr. Licht. The change you seek may be a bit like herding cats. 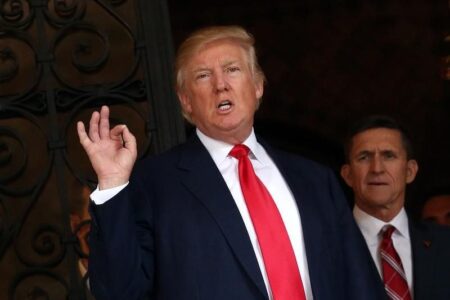 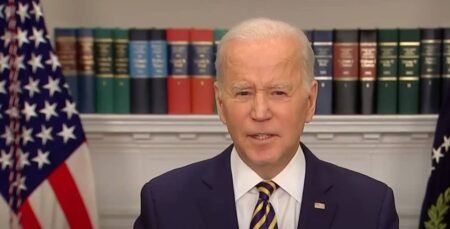 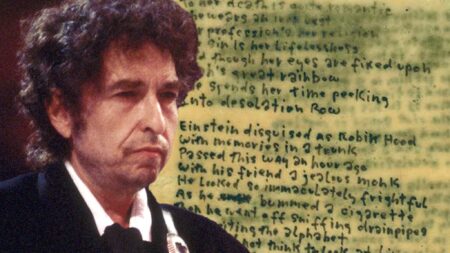