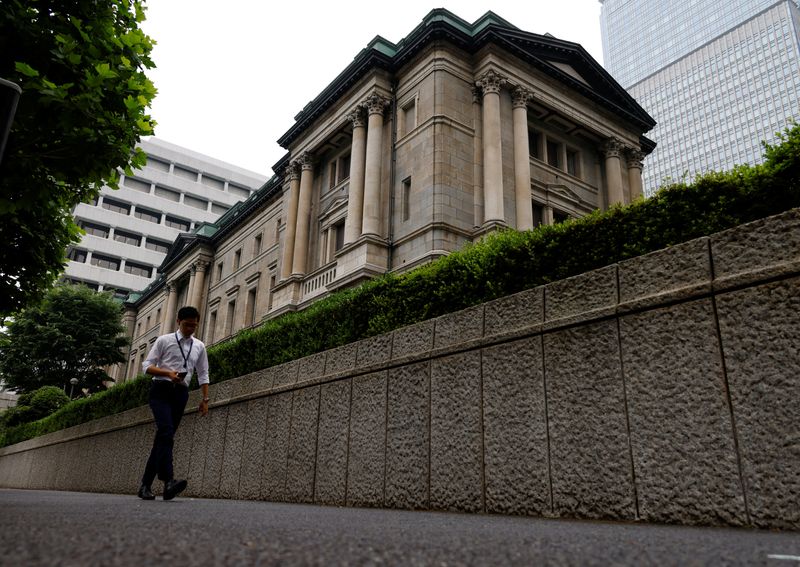 TOKYO (Reuters) – The ratio of Japanese households expecting prices to rise a year from now stood at 87.1%, a quarterly central bank survey for June showed on Wednesday, up from 84.3% in March.

The ratio of households expecting prices to rise five years from now, slipped to 79.8% in June, however, from 82.1% in March, the survey showed.

How one senator’s broken hip puts net neutrality at risk