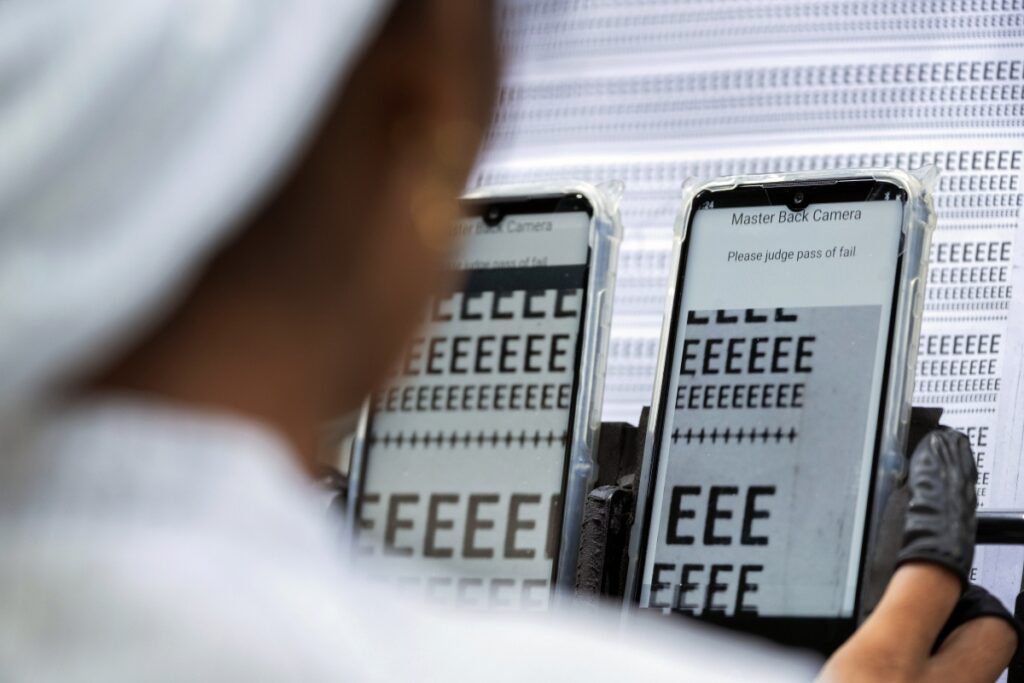 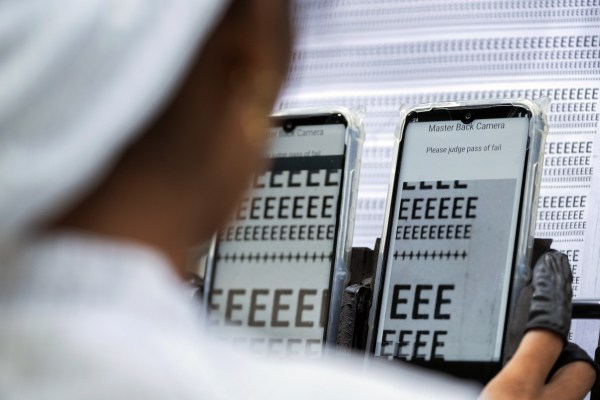 Two weeks after Apple warned of production delays in China amid heightened COVID-19 restrictions, the giant is facing more challenges as worker protests broke out at its largest manufacturing partner Foxconn.

Hundreds of workers at the world’s largest iPhone plant in central China clashed with the police, according to videos shared over the last few days by Foxconn workers on Douyin and Kuaishou. Some videos showed workers breaking out of their dormitories and security personnel beating them.

The incident was a culmination of a weekslong COVID outbreak at iPhone’s factory in Zhengzhou where Foxconn tried to contain the spread of the virus while demanding workers to stay on the production line ahead of the holiday season. The protest appears to have a number of triggers, including workers being denied bonuses for working in a pandemic-struck environment and fears of staying in the same dorm with infectious peers.

Scores of live streams featuring the protest were being taken down in real time when TechCrunch checked early Wednesday morning. Users were reminding each other to not film big crowds to circumvent censorship. One of the live streamers shouted to his audience: “Please help us spread the word and get us on national headlines!”

In late October, the COVID outbreak at Foxconn’s Zhengzhou factory, which typically has some 200,000 workers, sent people who feared COVID fleeing on foot, according to social media posts at the time. Since then Foxconn has tried to lure labor back with raised salaries. Local governments across Henan Province, where Zhengzhou is located, have been assigned to mobilize residents to join Foxconn.

Apple is hardly the only one to be hit by China’s ongoing “COVID-zero” containment policy. Tesla shut down its factory in Shanghai a few times as local cases spiked. Outbreaks in the northern city of Changchun similarly forced automakers like Volkswagen and Toyota to pause production earlier this year. 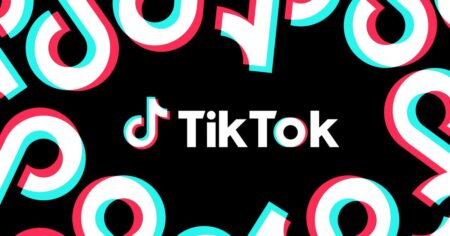 How to enable Advanced Data Protection for your iCloud backups 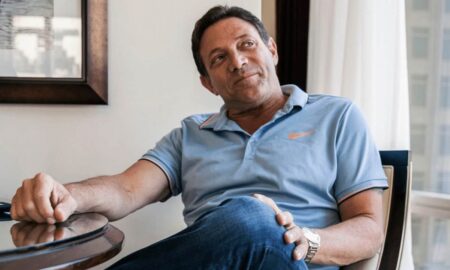