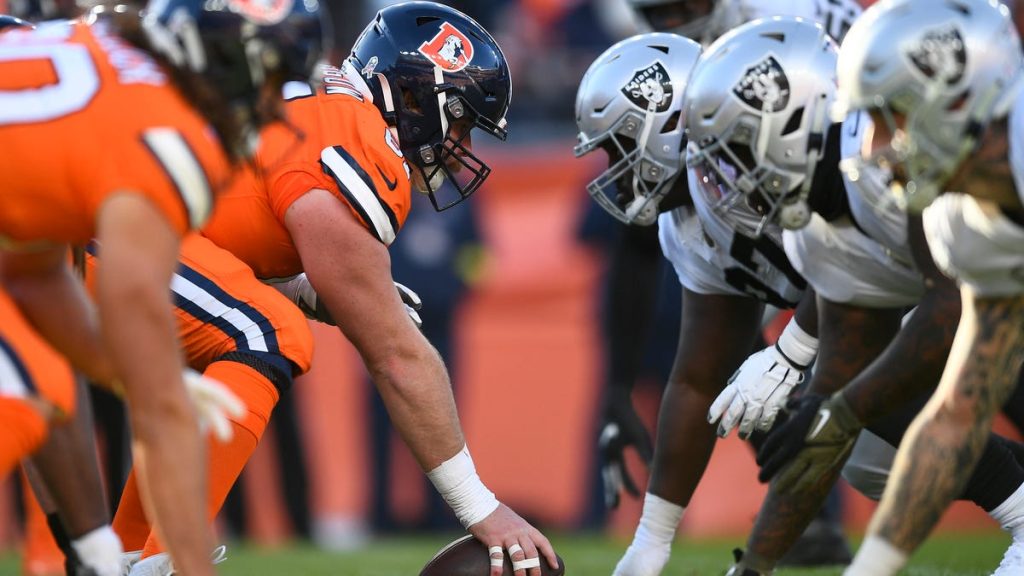 The Kansas City Chiefs and Los Angeles Chargers showed on Sunday why the AFC West was a popular preseason pick to be the best division in the NFL.

From the opening quarter, both starting quarterbacks launched dazzling passes all over SoFi Stadium, the type of play that was expected from both Patrick Mahomes and Justin Herbert, as well as Russell Wilson and Derek Carr.

In Denver, Wilson and Carr put on quite the forgettable performance during the late afternoon slate. That 22-16 Las Vegas Raiders’ overtime victory was a stark reminder of where the AFC West is. While the Chiefs’ 30-27 victory over the Chargers was an example of what many thought the division would look like throughout 2022.

The tone on Sunday night was set after Herbert responded to the Chiefs’ opening drive with a 50-yard touchdown pass to Josh Palmer. Everybody on that field needed to be ready to run, because two of the NFL’s best quarterbacks were ready to squeeze the turbo button all night.

Both Herbert and Mahomes averaged more than nine yards per attempt and threw for multiple touchdowns. The game was thrilling nearly the entire night, even after Keenan Allen’s costly fumble in the fourth quarter. The Chiefs fumbled it right back on the next drive, and Allen redeemed himself with a 46-yard catch to set up a touchdown. But it took the Chiefs just one minute and 15 seconds to retake the lead.

By comparison, the fireworks show in Denver was two sparklers and a box of snap and pops. Neither team scored a touchdown in the second half. It took a busted coverage from the Broncos in overtime for Davante Adams to get free on the biggest play of the game, a walkoff TD.

The Broncos have scored more than 20 points in a game only twice this season. However, their defense has been outstanding. It was ranked third in the NFL in weighted DVOA going into Week 11. Using the same metrics, the Raiders’ defense was the worst in the NFL, and their offense was 17th. Neither team is anywhere near the division lead, or a wild-card spot.

By NBC flexing the Sunday Night Football matchup from Cincinnati Bengals vs. Pittsburgh Steelers, to Chiefs-Chargers, the entire AFC West was in action against each other, and in separate windows. This way, it wasn’t necessary for Scott Hanson to narrate the difference in the two halves of the division. The people could see it for themselves.

The healthier, but still injured, Chargers have some fire power, and can push a good team like the Chiefs. There was good reason to believe before the start of this season that the Chargers would be a playoff team. They’re currently a game out of the wild-card and will get some, but not all, of their injured players back this season.

Wilson and Adams were supposed to be the major difference makers that would push their new teams over the top, and make the AFC West the best that it has been since the 1980s. Adams has been great, but the Raiders have been getting crushed in close games, with a defense that can’t stop a runny nose. This new Broncos offense, led by Wilson, has looked like it would be better with Teddy Bridgewater behind center. Also, both teams’ head coaches have done a job that is worthy of them not being given the opportunity to right the ship in 2023.

Week 11 was supposed to be a showcase of the most talented division in the NFL. Instead, it affirmed that the AFC West has one great team, another one on the rise, and two that are steadily sinking. 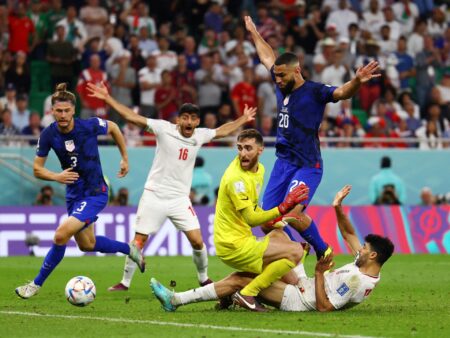 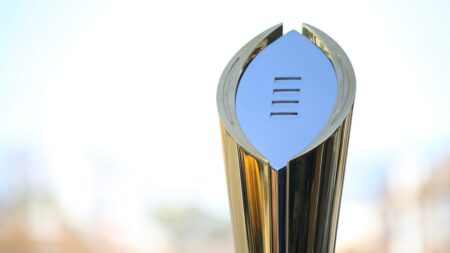 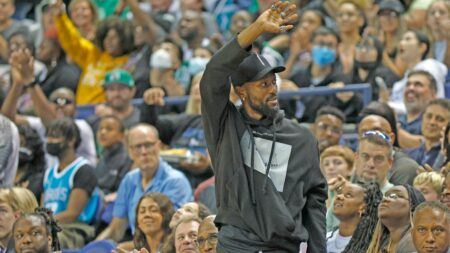 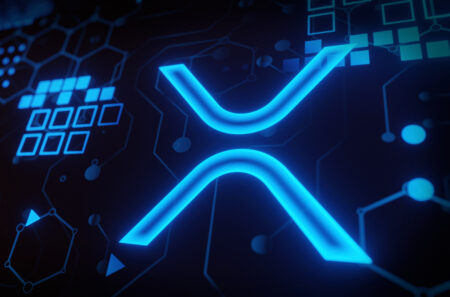