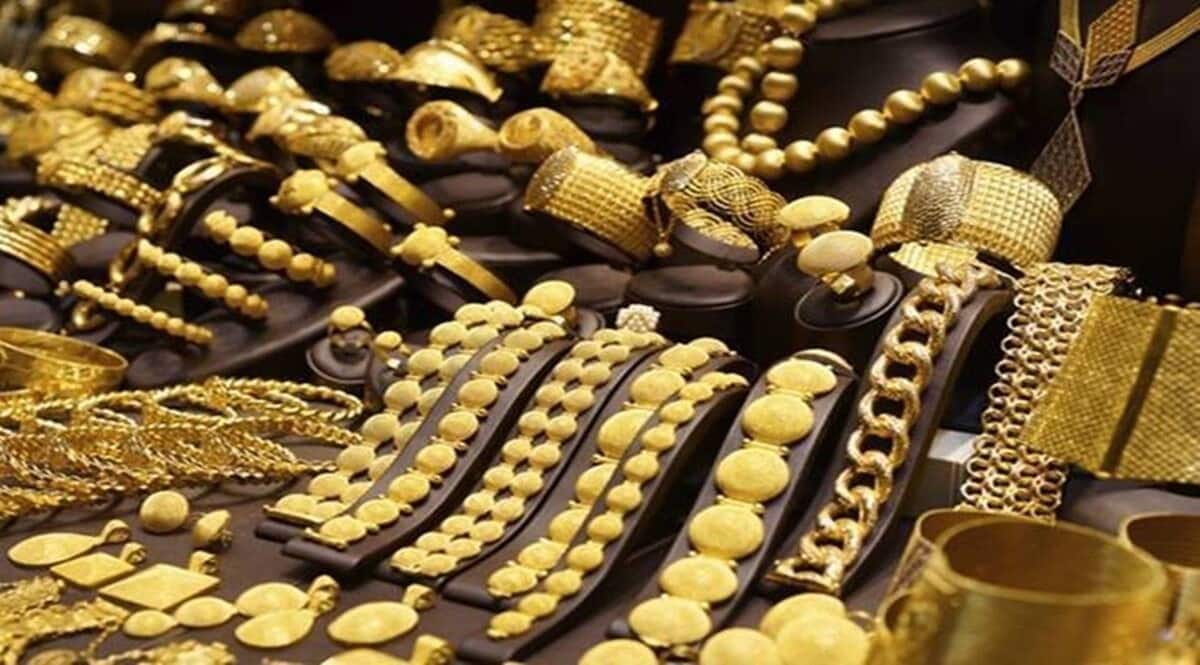 The jewellery division of Titan had a good start to the financial year with robust sales on the occasion of Akshaya Tritiya in May after two years of Covid-induced lockdowns in this period.

On a low year-on-year (y-o-y) base, revenues nearly tripled for the Tata Group company clocking a growth of 207%. “Growth in plain gold jewellery was nearly three-times whereas studded sales were comparatively higher on a y-o-y basis. Studded mix was better than last year and comparable to pre-Covid levels seen during this quarter,” the company said in its quarterly updates.

There has been an all-around improvement as store walk-ins and buyers grew in line with the revenues whereas ticket size marginally improved compared to Q1FY22. While the wedding growth was slightly lower y-o-y compared to revenue growth, the share in the overall pie continued to be stable, Titan said. Prospects for future growth also look good as the company continued with its store expansions and commissioned six new domestic stores in Tanishq and 13 in Mia.

Another jewellery maker Kalyan Jewelers also witnessed continued robust momentum in both footfalls and revenue across all the markets in India and the Middle East. “We witnessed consolidated revenue growth of over 105% in Q1FY23 as compared to the same period in the previous financial year. We witnessed revenue growth of over 115% for our India operations during the recently concluded quarter, versus last year,” the company said in its first-quarter update.

The company added that it has seen significant growth in its business through Covid-19, with the last twelve months of revenue in India being about 35% higher compared to the full-year revenue of the financial year 2019-2020.

Kalyan also said that there has been an improvement in gross margins of the company for the current quarter on a y-o-y basis, driven largely by an increase in the studded mix and share of business from non-south markets. However, gross margins were flat on a sequential basis.

According to a recent report by rating firm CRISIL, the revenue of gold jewellery retailers is expected to rise 12-15% in FY23, backed by sustained high prices of gold and steady demand. “That will follow strong revenue growth of 20-22% expected this fiscal, albeit on a lower base as the pandemic-impacted last fiscal. The operating margins should improve 50-70 basis points year-on-year basis to 7.3-7.5% in fiscal 2023, because of elevated gold prices and improved operating leverage,” CRISIL said in a note.

With operating profits rising 12-15% next fiscal, the credit outlook for organised jewellers is also stable, despite higher capital spending and inventory.

Anuj Sethi, senior director of CRISIL Ratings said: “Revenue growth would have been even higher next fiscal but for the Russia-Ukraine conflict. While prices have corrected a touch, continuing volatility will constrain volume growth in the first quarter of next fiscal, ahead of the wedding and festive seasons, due to partial deferral of purchases.”

Bank To Connect With Ethereum’s MakerDAO To Borrow $100M

Bridge collapses as vehicles cross in...