Is the Nets’ Ben Simmons back? 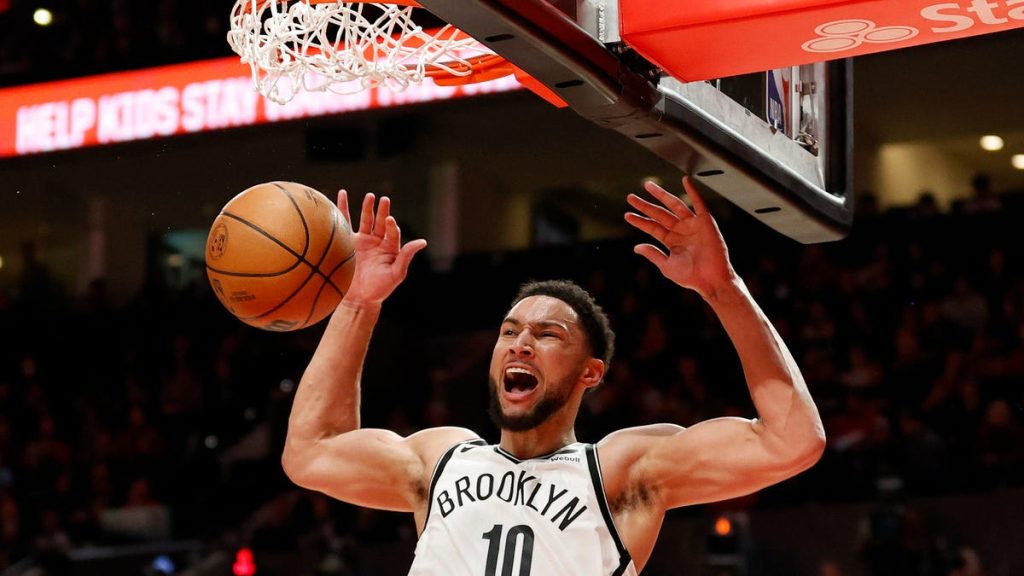 So, Ben Simmons can still ball out when he wants to.

Saying Simmons’ return to the court after over a year off had been a slow burn would be the understatement of the decade. Rumors were already circulating about the Nets not being happy with Ben’s progress, and we’re barely a month into the season. Simmons has already missed five games in the first month of the season.

Over his first nine games played, Simmons had zero games where he scored in double figures. But something may have finally clicked with Simmons, as he’s hit double figures now in three consecutive games. Simmons even shot over 70 percent from the field in each game, and Brooklyn won two of the three. On Sunday, against Memphis, the former All-Star scored a season-high 22 points on 11 of 13 shooting.

It may not seem like much, but considering where we were with Simmons a week ago, this improvement is groundbreaking. Simmons has built a reputation as a guy who is afraid to shoot, and it feels like it happened overnight. Going back to Philly, he’s never been a good jump shooter, but at least he would choose his spots earlier in his career. Toward the end of his tenure with the 76ers, he’d pass up open layups.

Simmons seems to have shaken whatever had overcome him with his performance in the last three games, whether it was a mental block or something else. The biggest mental test for Simmons is still in front of — he’ll return to Philly for the first time in a Nets uniform on Tuesday night. Simmons is smart enough to know what he’s in for when he takes the court in Philadelphia.

A solid showing against his former teammates in front of that rowdy Philly fan base would go a long way in rebuilding Ben’s confidence. With all the off-court distractions in Brooklyn from Kyrie Irving, Kevin Durant, and even Simmons in his brief time with the team, this group could use some positivity.

If Simmons has indeed turned the corner, it couldn’t have come at a better time. With Irving making his return from an eight-game suspension, the Nets are now one game under .500, sitting in ninth place in the eastern conference. It’s not even December yet, so there’s more than enough time for this team to make a run if they can get everybody on the same page.

I still don’t view them as a championship team, but with Simmons getting back to his former self (if he continues at this rate), Durant, Irving, and a supporting cast that features shooters like Seth Curry and Joe Harris, Brooklyn could surprise some teams later this season. 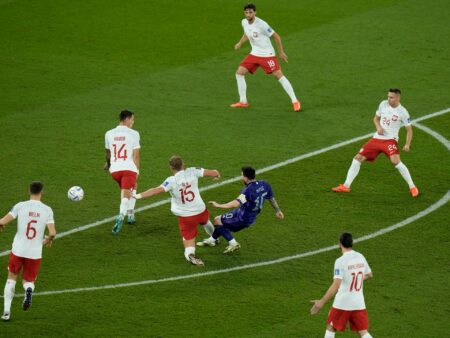 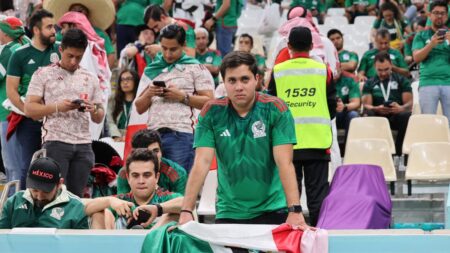 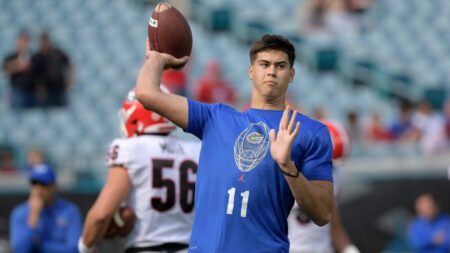