Is It RSV, COVID, the Flu or the Common Cold? 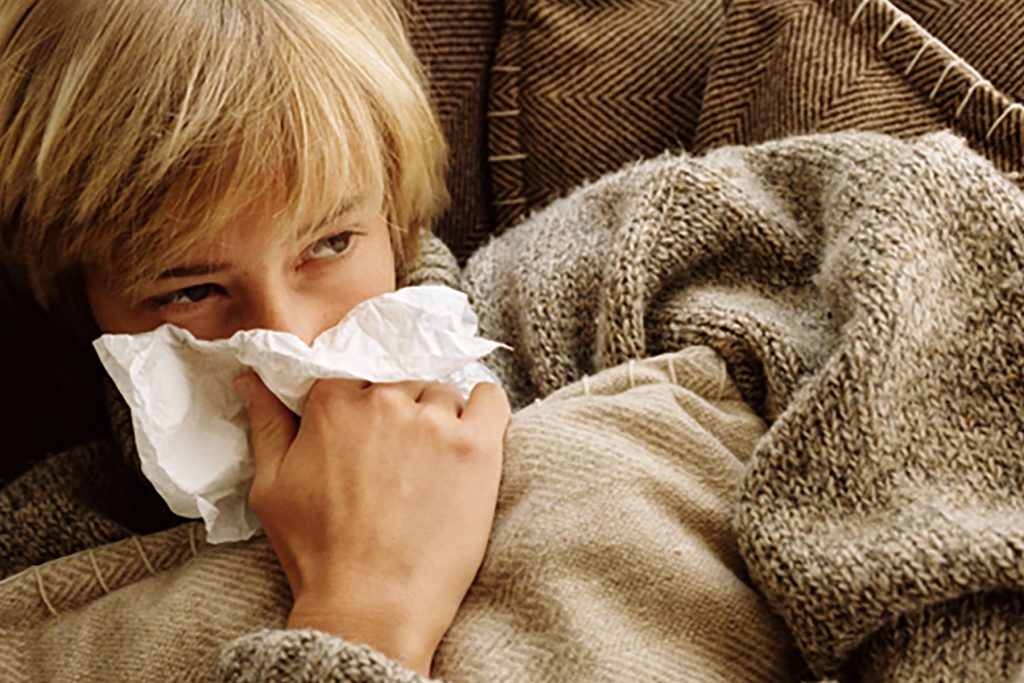 Editor’s note: See cold and flu activity in your location with the WebMD tracker.

Nov. 17, 2022 – The overlapping symptoms of respiratory viruses with household names – COVID-19, the flu, the common cold, and RSV (respiratory syncytial virus) – can make it challenging to tell them apart.

But how quickly the symptoms come on, how long they last, and even which symptom(s) you have can be important clues. Some treatments are available, and they’re most effective when taken early, so it’s worth figuring out which infection is hitting you, a friend, or a loved one.

The American Academy of Pediatrics has a helpful page explaining which symptoms are most likely with which respiratory illnesses. “I think that’s a really good chart. And I do think that It is mostly the same for children and adults,” says Patricia (Patsy) A. Stinchfield, a registered nurse and president of the National Foundation for Infectious Diseases (NFID).

One exception she offered is that children with COVID-19 report less loss of taste and smell, compared to adults.

“It is extremely, extremely difficult to differentiate our symptoms between influenza, RSV, and COVID-19 … for parents and physicians for that matter,” says Mobeen Rathore, MD, a member of the American Academy of Pediatrics’ Committee on Infectious Diseases.

Stinchfield agrees that these viruses cause many of the same symptoms, such as congestion, coughing, and the potential for fever. But that does not mean it’s impossible to tell them apart.

The Fast and the Furious

“After 44 years as an infectious disease nurse practitioner, one of the things I would ask people trying to figure out how sick they are is about the onset.” For both children and adults, the flu often comes on very quickly. “It’s like one minute a child is playing or an adult is working – and the next minute … it’s that feeling like you got hit by a Mack truck.”

In contrast, the other viral illnesses tend to come on more slowly, she says. “People will say they feel like they’re coming down with something, they have chills, a sore throat, or feel ‘blah.’”

GI symptoms can be another clue. Vomiting and diarrhea are more common with COVID-19, and to some extent the flu, compared to RSV. This happens in part because the COVID-19 virus attaches to ACE2 receptors found in both the lungs and the gut, so it can affect both parts of the body.

In addition, it is well accepted that loss of taste and smell is a unique sign of COVID-19 infection. So that can help you tell COVID-19 from other viral illnesses.

Symptoms That Point to RSV

More sneezing, “copious amounts” of nasal mucus – snot – coming from a runny nose, and wheezing are some hallmark symptoms of RSV. Wheezing is when a child or adult makes a whistling sound while breathing. Stinchfield says, “You don’t see wheezing as much in COVID or influenza as you do with RSV.”

“With RSV, it’s more of the upper respiratory type of infection, and people tend to have more of what we call bronchiolitis,” Rathore says. Bronchiolitis is inflammation and congestion in the small airways of the lungs, which in turn can cause the wheezing sound.

In addition, some people with RSV have so much trouble breathing normally that they recruit other muscles to help, including muscles right above and below the breastbone.

The Common Cold Is Still Around

“People are talking a lot about RSV right now – and rightly so – but at least what we are seeing is quite different,” Rathore says. The latest internal figures from the American Academy of Pediatrics’ Committee on Infectious Diseases suggest that the common cold is predominant virus at the moment, followed by influenza, RSV, and COVID-19.

Rathore estimates that about 35% of patients coming in with a viral illness test positive for the rhino enterovirus causing the common cold.

“So it is probably much more common than any of the other infections we are talking about,” he says. And yes, the cold is more common, “but it’s also relatively less likely to cause more severe illness.”

Stinchfield shared two main messages. Testing is the only reliable way to diagnose a viral illness. “So if someone says: ‘This is definitely RSV’ and your child hasn’t been tested, you really don’t know.”

Testing very young children is important because they cannot describe their aches and pains, says Rathore, who is also chief of the Division of Pediatric Infectious Diseases and Immunology at the University of Florida in Jacksonville.

Testing can also confirm flu or COVID. “The nice thing is that there are some combination rapid tests that we use in clinics that can look at COVID-19, the flu, and RSV all in one,” Stinchfield says. She hopes that similar combination home tests will be available in the future.

Stinchfield also says there are effective vaccines for COVID-19 and influenza, and a vaccine to protect against RSV is in development.

Don’t Hesitate to Get Help

Trust your instinct if you feel a viral illness is getting worse, Stinchfield says. “Just listen to your gut. If you are afraid, if you’re like, ‘This is not right,’ ‘my husband doesn’t look good,’ ‘my baby doesn’t look good,’” get medical help.

Stinchfield acknowledges there can be longer than usual waits to see a pediatrician or infectious disease doctor because of the RSV outbreak. Also, consider a virtual appointment if you are concerned about exposure to other people in a medical setting, she says.

Are We in for a Worrisome Winter?

With multiple noteworthy viruses in circulation, some experts are warning about a “twindemic” or “tripledemic” this coming winter. Rathore took it a step further. “I’m actually calling a possibility of a quaternary-demic.” In addition to COVID-19, RSV, and the flu, the common cold virus is widespread as well.

In fact, in his area of northeast Florida, RSV rates seem to be going down, flu is going up, and with COVID-19, “there is a concern that it may come back as it did in previous seasons.” At the same time, rates for the common cold are holding steady.

“There is nothing you can say for sure” about which viruses will dominate over the coming winter,” Rathore says. But the flu season in the Southern Hemisphere was relatively severe, and that often predicts what happens in the United States and other parts of the Northern Hemisphere, he says.

On a positive note, the flu vaccine this past season was a good match for protecting against the flu strain that circulated in Australia and elsewhere, which could be reassuring here. “So that is one more reason that all those eligible for the influenza vaccine should get it.” 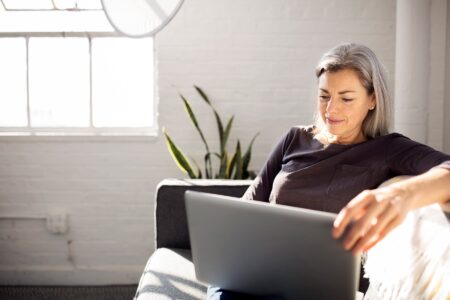 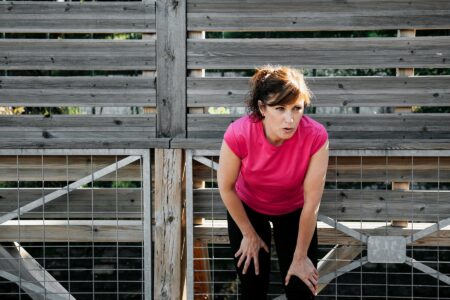 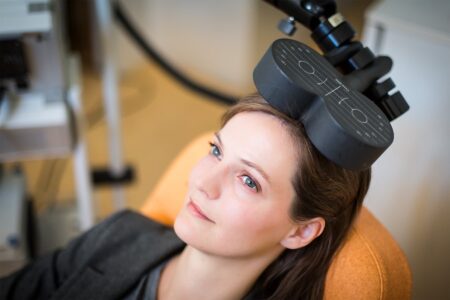 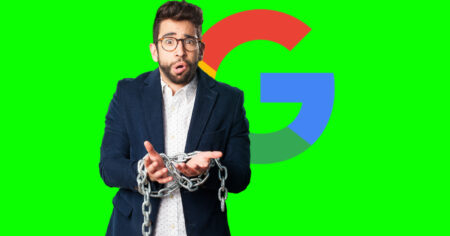 In a Google SEO office hours video, a Googler answered a question about backlinks and…

Fly to Greece from multiple US cities for less than $700