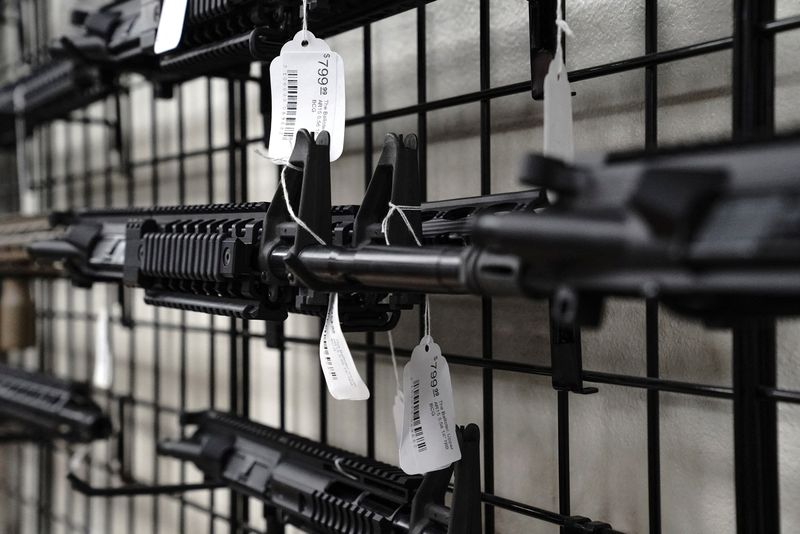 (Reuters) -The publisher of a youth shooting magazine and several gun-rights groups filed a lawsuit on Friday challenging a recently enacted California law banning the marketing of guns to minors by manufacturers and others in the firearms industry.

In a lawsuit https://tmsnrt.rs/3nR28M2 filed in federal court in Los Angeles, the publisher Junior Shooters and groups including the Second Amendment Foundation argued that the law violated their free speech rights under the U.S. Constitution’s First Amendment.

California Attorney General Rob Bonta’s office in a statement said it would “take any and all action under the law to defend California’s commonsense gun laws.”

The legislation cleared the state’s legislature days after the conservative-majority U.S. Supreme Court on June 23 ruled the U.S. Constitution’s Second Amendment protects a person’s right to carry a handgun in public for self-defense.

Calls for new gun control laws have grown following a series of mass shootings like the one at an elementary school in Uvalde, Texas, in which 19 children and two teachers were killed in May and the killing of seven people at a parade in a Chicago suburb on July 4.

Newsom’s office cited advertising by a gun manufacturer named Wee 1 Tactical of an AR-15 meant for kids as an example of why the law was needed.

In Friday’s lawsuit, Junior Sports Magazines Inc, the magazine publisher, and groups also including the California Rifle & Pistol Association said the legislation went too far in abridging their speech rights.

They said it wrongly prohibits the promotion of lawful firearm-related events and programs and impermissibly restricted pro-gun organizations from promoting membership in their groups in ways deemed “attractive to minors.”