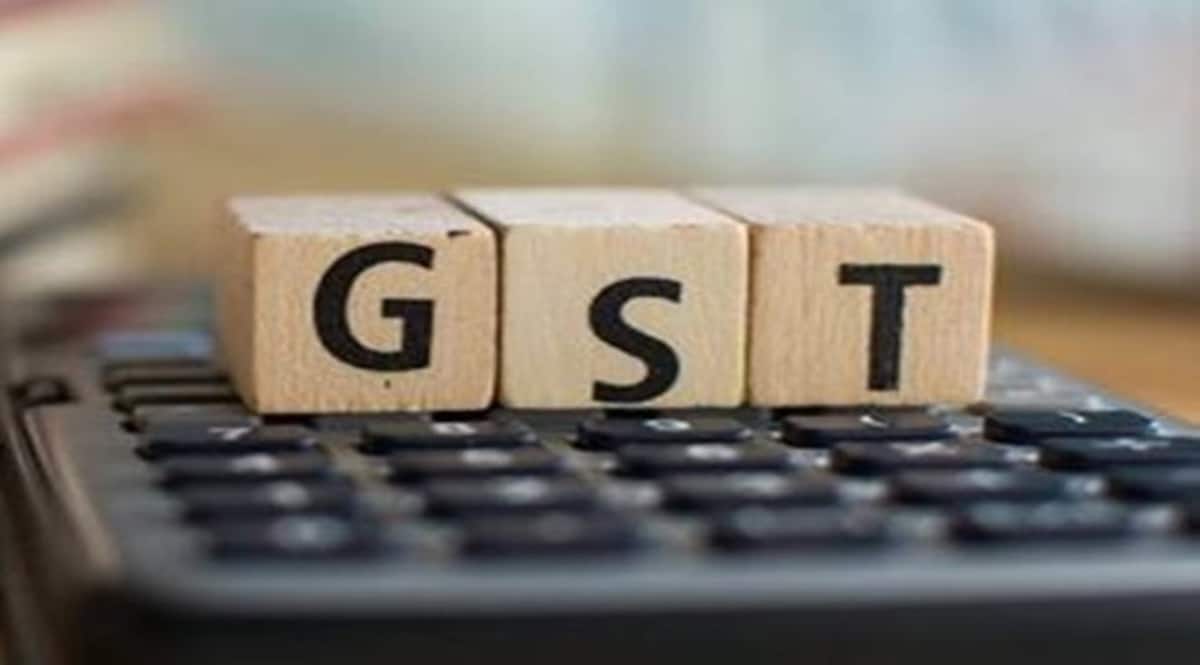 Following the recent approval by the Goods and Services Tax (GST) Council, the Centre on Wednesday notified a number of procedural changes in the GST rules for the benefit of taxpayers such as the clarification that interest on incorrect availment of credit would only apply in cases where such credit is utilised.

The amendment to expand GST refunds in case of inverted duty rate structure by allowing refund of input services was a much awaited one. “This decision will benefit several sectors including pharma, apparels etc. These sectors will now be able to more effectively price their products on account of the additional refunds that would now become available and ensure that there is no effective additional cost on account of blocked credits. This has been a long pending ask of Industry and has been under discussion for a while now,” said Mahesh Jaising, partner, leader – indirect tax, Deloitte India.

The amendment to allow transfer of balances in cash ledgers by an entity, to the other registrations within the same PAN (distinct persons), is a progressive reform that will allow unblocking of working capital to companies that have huge cash credits. “We hope that this decision acts as a segue for the Council to also consider allowing transfer of CGST & IGST credit balances across states to entities with the same PAN as well as entities within the same group structure,” Jaising said.

Among others, businesses with aggregate annual turnover of up to Rs 2 crore are exempted from filing annual returns for 2021-22.

Similarly, UPI and IMPS have been provided as an additional mode for payment of GST to taxpayers.

The government has also extended the limitation period under GST for issuance of notice to taxpayers who have not paid/ short paid the tax due.

These changes were approved by the GST Council at its June 28-29 meeting in Chandigarh.