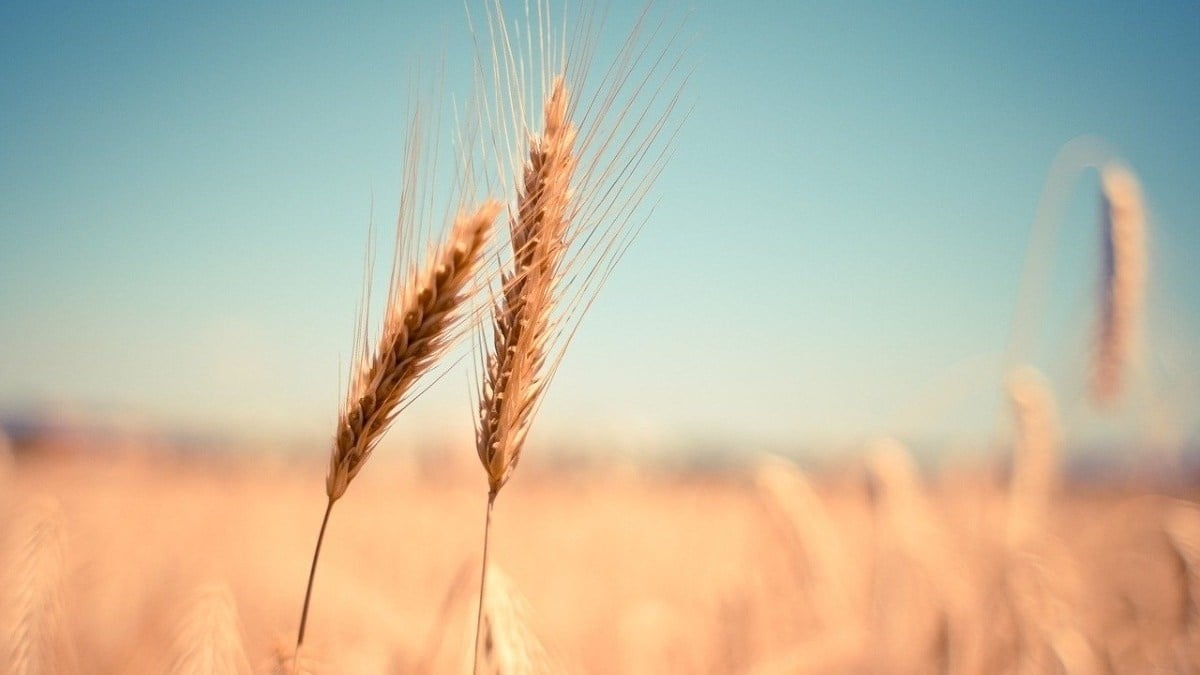 The government has decided to restrict exports of wheat flour and related products, as an irrational spike in outbound shipments of the commodity in recent weeks has threatened to undermine its ban on wheat dispatches. Now, the flour exports will be subject to recommendations by an inter-ministerial panel, although they are not banned yet.

FE was the first to report on June 14 about likely restrictions on wheat flour exports.

According to a notification dated July 6 by the Directorate General of Foreign Trade (DGFT), the decision will take effect from July 12. Exports of wheat flour (atta), maida, samolina (rava/sirgi), wholemeal atta and resultant atta are covered under the notification.

Wheat flour exports witnessed a sudden and unusual surge in the aftermath of the ban on the outbound shipment of wheat on May 13, indicating that many traders might be using this route to beat the prohibition on the grain’s exports.

Usually monthly exports at this time of the year are about 6,000-8,000 tonnes. However, flour dispatches exceeded 1 lakh tonnes within a month of the ban on wheat, according to industry sources. To be sure, flour exports were neither banned nor restricted when wheat shipments were prohibited in May.

According to the latest notification, between July 6 and 12, consignments of wheat flour and related products will be allowed to be exported without prior permission of the panel where loading of the commodity on the ship had started before this notification. Also, if the consignment was handed over to the Customs authorities before July 6, it will be allowed.

In value term, exports of wheat or meslin flour jumped 64% last fiscal from a year before to $247 million, according to the DGCIS data. In contrast, wheat exports had jumped 274% in FY22 to $2.12 billion.

The government had in late 2020 directed traders to register themselves with the SIMS. Analysts had then said the move was aimed at discouraging iron & steel imports and comes at a time when the government has stepped up focus on domestic manufacturing under the Atmanirbhar Bharat initiative.

Knee deep in the hoopla – TechCrunch