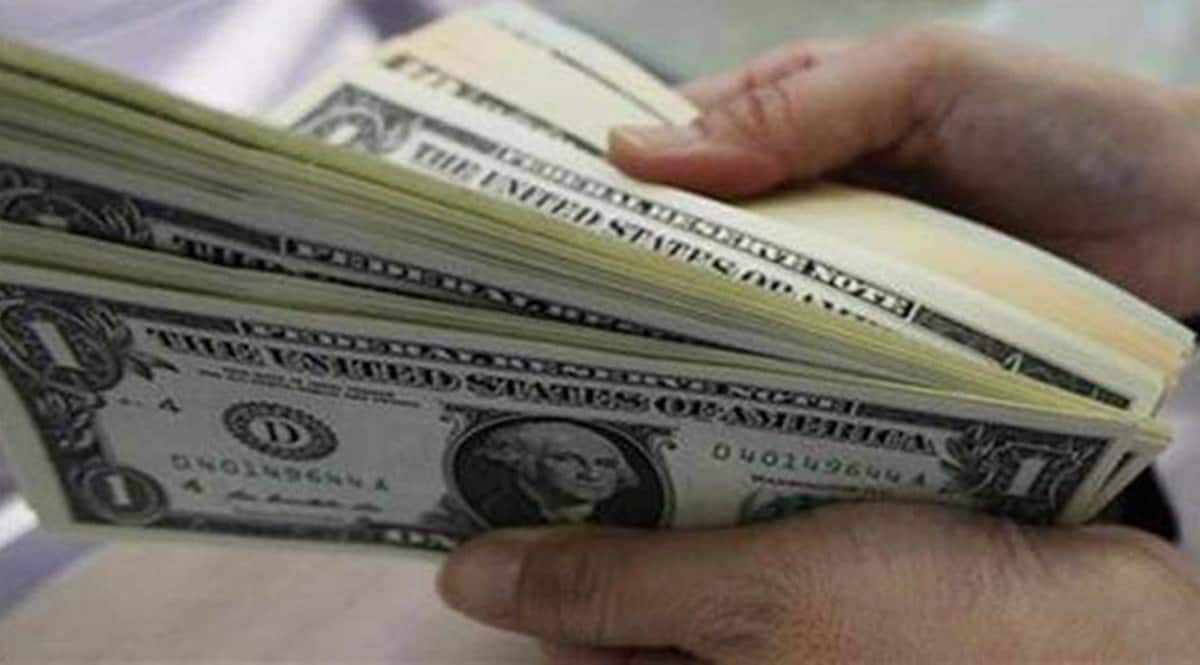 During the reporting week ended July 1, the fall in the foreign exchange reserves was due to a dip in Foreign Currency Assets (FCA), a major component of the overall reserves, and also in the gold reserves.

FCA decreased by USD 4.471 billion to USD 524.745 billion in the week ended July 1, as per the Weekly Statistical Supplement, released by the Reserve Bank of India (RBI) on Friday.

Expressed in dollar terms, FCA includes the effect of appreciation or depreciation of non-US units like the euro, pound and yen held in the foreign exchange reserves.

The country’s reserve position with the IMF rose by USD 44 million to USD 5.014 billion in the reporting week, the data showed.
Earlier this week, RBI had announced a slew of measures to enhance forex inflows to boost the rupee which has been declining against the US dollar.

Elon Musk is trying to wriggle out of the Twitter deal