Fly to Greece from multiple US cities for less than $700 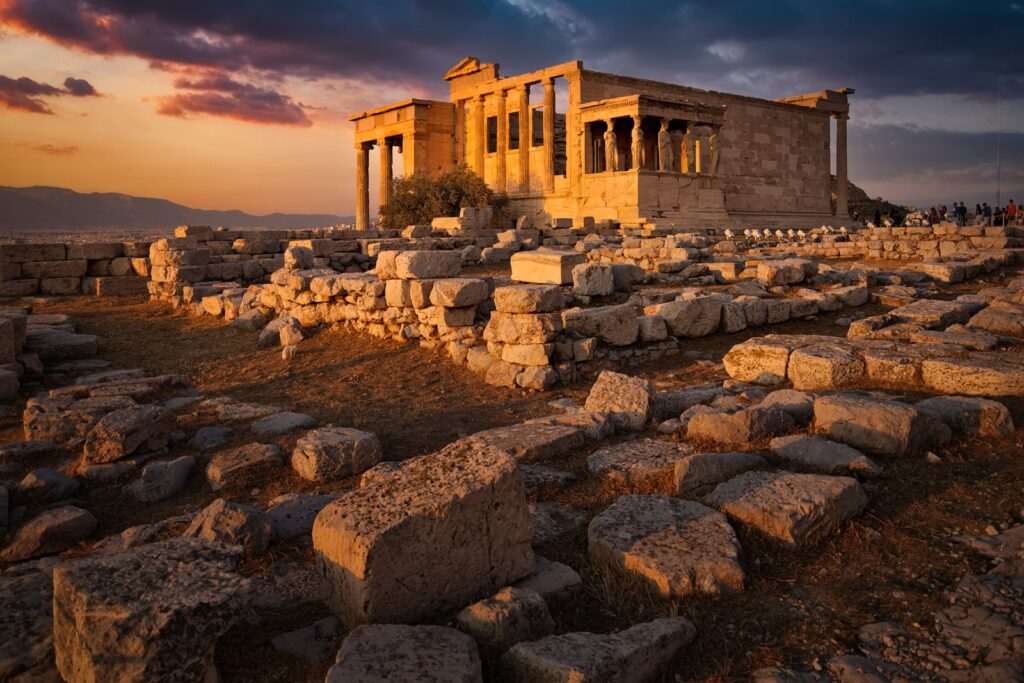 With historical landmarks and crystal-clear blue waters, Greece is the ideal destination for all kinds of travelers, from history buffs to beach bums.

As the end of the year approaches, airlines are offering discounted fares to Europe, meaning you can now book round-trip flights to Greece starting at $483. In fact, various airlines currently have flights to Athens, Rhodes, Chania, Thessaloniki and Santorini at reduced prices.

The travel dates for this collection of flights are from January to May and September to October, and you can fly from several major cities in the U.S., such as New York City, Los Angeles, Seattle and Washington, D.C.

These fares are not expected to last long, so plan your 2023 trip to Greece ahead of time so you can save some money.

Thanks to Scott’s Cheap Flights for finding this deal. The site’s Premium membership, which has a free 14-day trial period and costs $49 a year, offers discounts of up to 90%. The Elite Tier membership also highlights premium, business-class and first-class deals.

Major cities across the U.S. — like New York City, Miami and Los Angeles — have the most availability in this deal. However, there is still some availability from a few smaller California cities like Burbank and Santa Ana.

Here are some flights we found:

When booking your flights, we recommend using Google Flights to find your best dates. Then, book directly with the airline of your choice since airlines are more dependable in the event of a delay, cancellation or booking change compared to third-party sites.

If you’re in Washington, D.C., and want to go to Athens in February, a $525 British Airways flight at 6:30 p.m. is the cheapest option available on Google Flights.

British Airways offers a return flight from Athens at 7:55 a.m. Both flights to and from Athens include a layover at London’s Heathrow Airport (LHR).

The $525 price tag for a round-trip flight to Athens is considered low, as some of the lowest possible fares to Athens from Washington, D.C., typically cost anywhere from $580 to $740, according to Google Flights.

All the fares featured in this discounted flight set are for basic economy only. British Airways basic economy class has fees for seat selection and does not allow for ticket changes. Passengers can bring one free carry-on; checked baggage costs $70 one-way if booked online.

If you want to select seats for the flight segments between Washington, D.C., and London, expect to pay anywhere from $38 to $120.

Seats for flights between London and Athens cost anywhere from $17 to $42.

The information for the Citi Prestige Card has been collected independently by The Points Guy. The card details on this page have not been reviewed or provided by the card issuer.

Even though these cheap fares apply to basic economy, which can be restrictive, this deal is still worth booking if you’re interested in visiting Greece since these fares are especially low.

Plus, some of the travel dates for select destinations extend into the spring and fall, which are some of the best times to visit Greece. In these shoulder seasons, you can avoid the large tourist crowds and still enjoy the pleasantly warm weather. 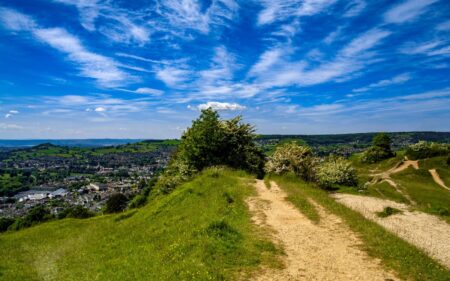 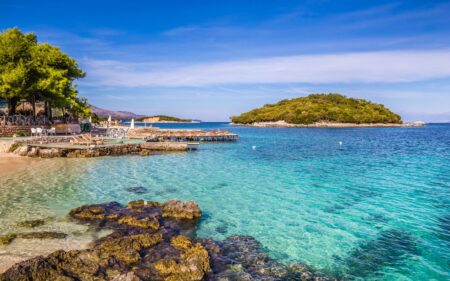 15 Must-Do’s in Albania: Adventures and Attractions 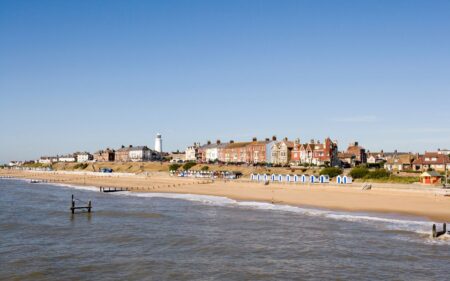 15 Top Things To Do in Southwold, England 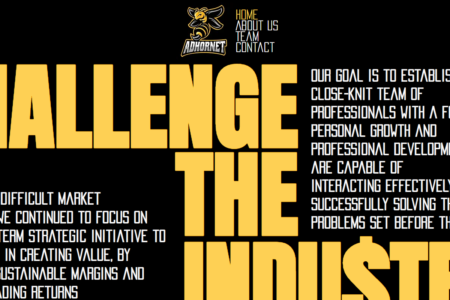