First Migrant Bus from Texas to Philadelphia Should Arrive Today 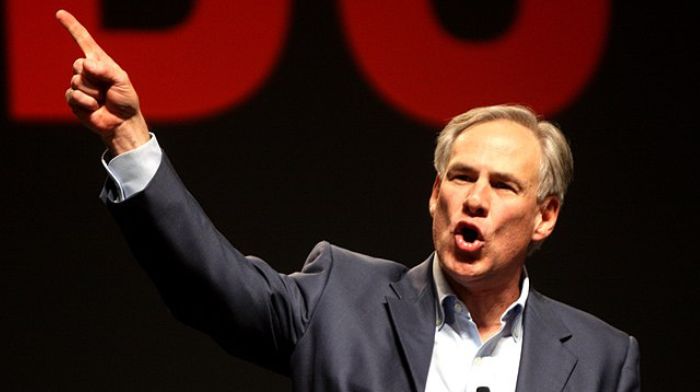 “Philadelphia Mayor Jim Kenney has long-celebrated and fought for sanctuary city status,” Abbott said in a statement, “making the city an ideal addition to Texas’ list of drop-off locations.”

Those receiving Texas-taxpayer funded transportation to Philadelphia must first sign a waiver; all transportation is voluntary and free to passengers, Abbott’s office says.

Abbott made the announcement on Tuesday, the same day he tweeted he’d invoked the invasion clauses of the U.S. and Texas constitutions. The Center Square has reported that many in the media misreported that Abbott declared an invasion, which he has yet to officially do. He also hasn’t “repelled the invasion” at the Texas-Mexico border by removing those who illegally enter Texas out of the country or blocking them from entering, as at least 33 county judges, the Texas GOP and others have called on him to do.

When it comes to actually repelling an invasion, “Everyone understands repel means to stop and turn away, not process and transport illegal aliens into the United States,” national security law expert and Navy JAG Jonathan Hullihan told The Center Square. “Texas’ so-called ‘busing strategy’ is helpful to raise awareness about the border crisis, failed sanctuary city policies, and the enormous costs imposed on taxpayers. But it’s not a winning strategy to secure the national security of the United States. We don’t know the true identities of those being bused all over the country.”

It’s not the first time Abbott’s busing strategy has come under scrutiny. In April, when he first announced the plan, his former GOP primary challenger, Lt. Col. Allen West, said what Abbott was doing was no different than President Joe Biden’s administration flying and busing illegal foreign nationals throughout the country.

“Can someone articulate to me the difference between that and the Biden administration’s use of taxpayer funds to fly and bus illegals all over the country? It appears that Biden and Abbott are both using taxpayer resources to aid and abet human trafficking,” West said in April.

“The real ‘winners’ here are the transnational narco-criminal terrorist organizations called the cartels. Funny, Texas put wristbands on these illegals just like the cartels … and they are now freely released into the country. And, that’s foolishly called ‘being tough?’”

RELATED: What Invasion Looks Like: Video Shows Hundreds of Single Adults Calmly Marching Across the Border, Meeting No Resistance

Co-founder of the Houston-based Remembrance Project, Maria Espinoza, told The Center Square, “Governor Abbott’s job is to protect Texans, not to aid and abet illegal aliens by bringing them farther into the United States. He must get serious about protecting Texans and stop wasting taxpayers’ hard-earned money on these gimmicks. He has the authority to repel the invasion. However, it seems he does not want the responsibility.”

Former Acting Deputy Secretary of Department of Homeland Security Ken Cuccinelli said at the time of many Republicans lauding the move, “It’s amazing how many right-of-center outlets and commentators are falling for Gov. Abbott’s gimmickry. Instead of busing illegals 2,600 miles to D.C., bus them 2 miles to the Mexico border and put them back in Mexico.”

The “gimmickry” continues, Cuccinelli, a senior fellow at Center for Renewing America, said on Tuesday, calling Abbott’s tweet about an invasion a “PR stunt.” He and CRA president Russ Vought said in a joint statement that Abbott “has not invoked the full authority of an invasion declaration. Saying you’re being invaded but not blocking the invaders from coming is a hollow shell.”

Until he “removes illegals back across the border and out of the country, this will continue to be a P.R. stunt – and Texas and the U.S. are worse off because of it,” they added.

In April, Abbott first directed the Texas Division of Emergency Management to charter buses to transport illegal foreign nationals from Texas to Washington, D.C. In August, he expanded the busing directive to New York City and Chicago.

He said on Tuesday, “Since April, Texas’ busing strategy has successfully provided much-needed relief to our border communities overwhelmed by the historic influx of migrants caused by President Biden’s reckless open border policies.

“Until the Biden administration does its job and provides Texans and the American people with sustainable border security, Texas will continue doing more than any other state in the nation’s history to defend against an invasion along the border, including adding more sanctuary cities like Philadelphia as drop-off locations for our busing strategy.”

Shortly after the buses arrived, the mayors of New York City, Washington, D.C., and Chicago all declared emergencies, stating they didn’t have the resources to deal with the influx of people. While they complained about receiving busloads of roughly 50 people at a time, Texas is inundated with roughly 5,000 people a day coming from over 150 countries illegally through Mexico. These numbers exclude those entering between ports of entry evading law enforcement.

While all three mayors have claimed their cities are “welcoming,” they’re also working with nongovernmental organizations to move those arriving out of their cities to other destinations.

They’ve all criticized Abbott for creating a “humanitarian crisis” in their cities, a claim Abbott says is hypocritical. 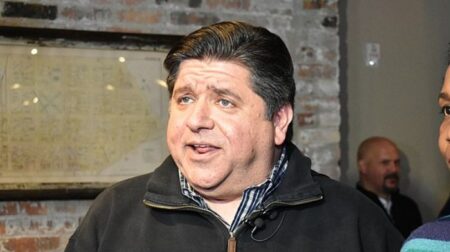 Fitch: Illinois Will Perform Worse Than Other States in Expected Economic Downturn 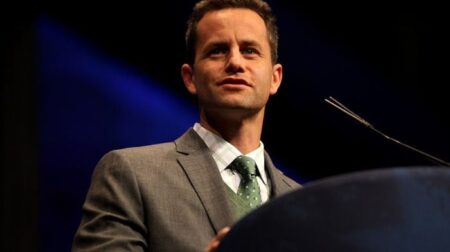 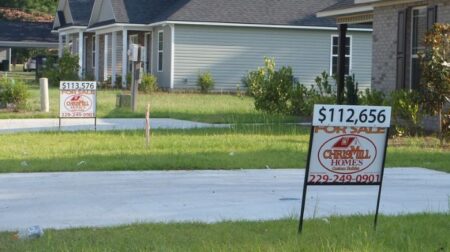 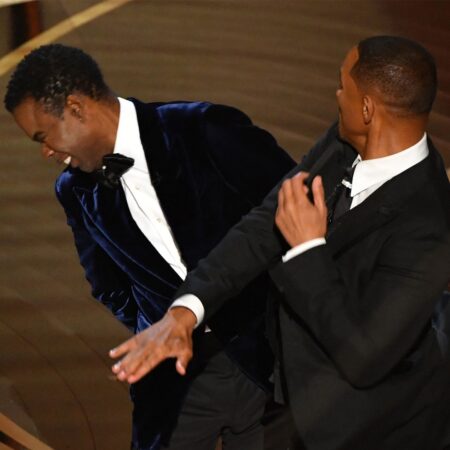