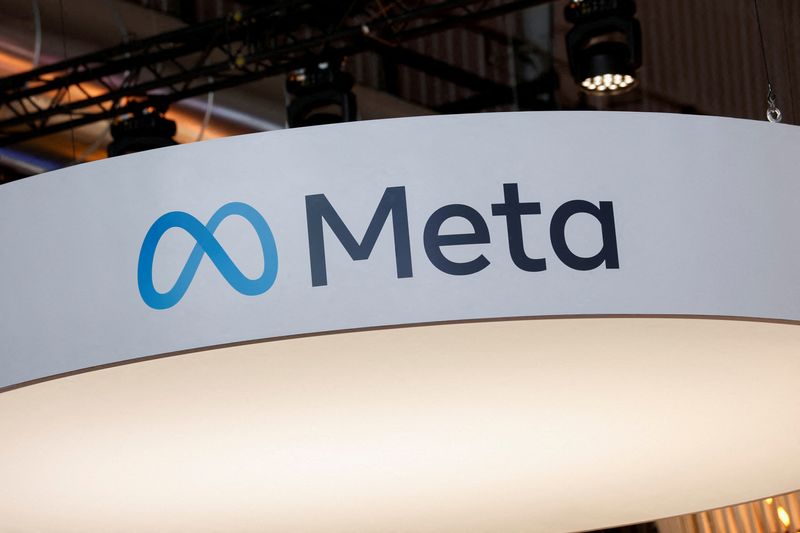 (Reuters) – Decades-high inflation and the fallout from the Ukraine crisis have pressured many companies across the globe to consider laying off people or put a freeze on hiring.

Following is a list of companies that have announced layoffs or frozen hiring to rein in costs:

Alibaba (NYSE:) Group China’s Alibaba might cut more than 15% of its total workforce, or about

39,000 employees, due to a sweeping regulatory crackdown in China, as well

Autoliv (NYSE:) Inc The world’s largest producer of airbags and seatbelts said it was reducing

headcount to cut costs and adapt to new business conditions, but did not

Coinbase (NASDAQ:) Global Coinbase will extend its hiring freeze for the foreseeable future and

Compass Inc Real estate broker Compass will lay off 450 employees, about 10% of its

Ebanx Ltd Brazil’s Ebanx laid off about 20% of its staff, or 340 employees.

inflation and costs, a source with knowledge of the matter told Reuters.

administrative staff in half.

Henkel AG (OTC:) & Co Germany’s Henkel, the company behind Schwarzkopf, will cut about 2,000

KGaA positions due to low demand of its shampoos and hair spray, as well as

Heron cost reduction and restructuring plan, with around 70% of the layoffs set

Intel Corp (NASDAQ:) Intel has frozen hiring in PC chip division, according to a memo reviewed

by Reuters. The memo said that some hiring could resume in as little as two

offers in its systems will be honored.

Klarna Swedish Klarna is slashing 10% of its 7,000-strong workforce as a

consequence of a recent steep increase in inflation, fear of a recession

and the war in Ukraine worsening business sentiment.

Lyft Inc (NASDAQ:) The company said in May it would slow down hiring and assess budget cuts in

AB effects of the war in Ukraine and an excessive cost base.

Netflix (NASDAQ:) Netflix in May said it has laid off about 150 people, mostly in the U.S.,

Openpay Group its U.S. workforce after halting operations in the country.

Peloton (NASDAQ:) Peloton in February said it will cut about 2,800 corporate jobs as it looks

Redfin (NASDAQ:) Redfin laid off 6% of its workforce, or 470 employees, and will continue

Corporation reductions until the end of June after demand in May missed expectations.

Robinhood (NASDAQ:) The retail trading platform said in April it was laying off about 9% of its

Snap Inc (NYSE:) CEO Evan Spiegel in May told employees the company would slow hiring for

Stellantis Automaker Stellantis has indefinitely laid off an unspecified number of

employees at its stamping plant in Michigan to mitigate impacts from

Tencent Holdings (OTC:) Chinese company Tencent is struggling to cope with the slowing economy, and

might cut between 10-15% of its total workforce this year.

Tesla (NASDAQ:) Elon Musk said on June 21 the electric car maker would cut 10% of its

salaried staff over three months, as he predicted a U.S. recession was more

Uber (NYSE:) Uber will scale back hiring and reduce expenditure on its marketing and

Technologies Inc incentive activities, Reuters reported in May, citing a letter from the

Unity Software, which makes software for video games and

Unity Software animation, said on June 30 it would lay off 4% of its workforce.

Warner Bros Warner Bros Discovery (NASDAQ:) aims to cut 30% of its ad sales workforce, or about

three months, with about 340 employees part of the talks at its valve