Willie Walsh, one of the world’s best-known aviation executives, has said “heads should roll” at London’s Heathrow airport if there is a repeat next year of this summer’s long waits and traffic restrictions.

“The problem at Heathrow has been mostly down to Heathrow’s inability to get people through security,” Walsh said at the Airlines 2022 conference in London in the latest sign of anger at the airport’s management.

“People ask me, ‘Are we going to face these same problems next summer?’” Walsh added. “If they do, heads should roll — let’s be clear about that. There’s no excuse for not getting the problems sorted — no excuse at all.”

At the same conference Shai Weiss, chief executive of Virgin Atlantic, called for a comprehensive rethink of Heathrow’s regulation in light of what he said was poor service and high prices at the UK’s only hub airport.

Backing Weiss’s points, Walsh said airports in most of the world had recovered well from the Covid-19 pandemic.

The exceptions, he said, had been Heathrow, Amsterdam’s Schiphol, where Dick Benschop, the airport’s chief executive, had stood down, and Dublin Airport, where Walsh said the problems had now been resolved.

John Holland-Kaye, Heathrow’s chief executive, has laid much of the blame for continued disruption at the airport on airlines, which he said had failed to recruit sufficient ground handlers to manage the rebound in traffic. Walsh called that explanation “total rubbish”.

Heathrow said the airport’s regulator needed to give it the ability to invest in the airport and all the operators at the airport needed to “work together” to build back capacity.

“Our efforts are firmly directed towards the constructive engagement and collaboration with the regulator and with the airlines to deliver great service for passengers this Christmas and into next year,” Heathrow said.

There has been widespread criticism from airlines of Heathrow’s cautious projections about the speed of post-pandemic air traffic recovery.

Walsh said it was “lowballing” the speed of recovery because that would enable Heathrow to win a better settlement on prices from the Civil Aviation Authority, its regulator.

Walsh also echoed Weiss’s position that he would not support expansion of Heathrow with a new, third runway under the airport’s current ownership and regulatory arrangements.

Walsh said he could not disagree with “a single word” that Weiss had said. 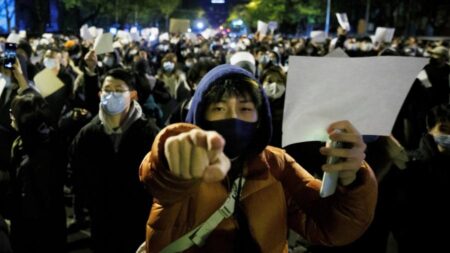 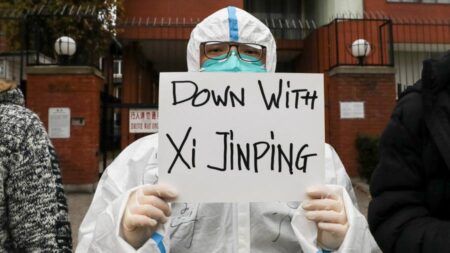 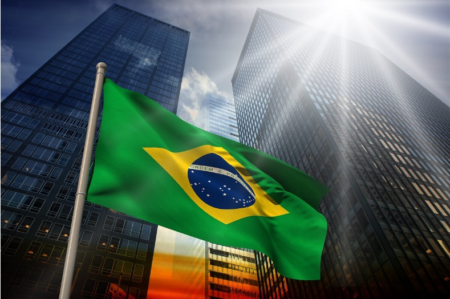