Elon Musk is laying off even more Twitter workers 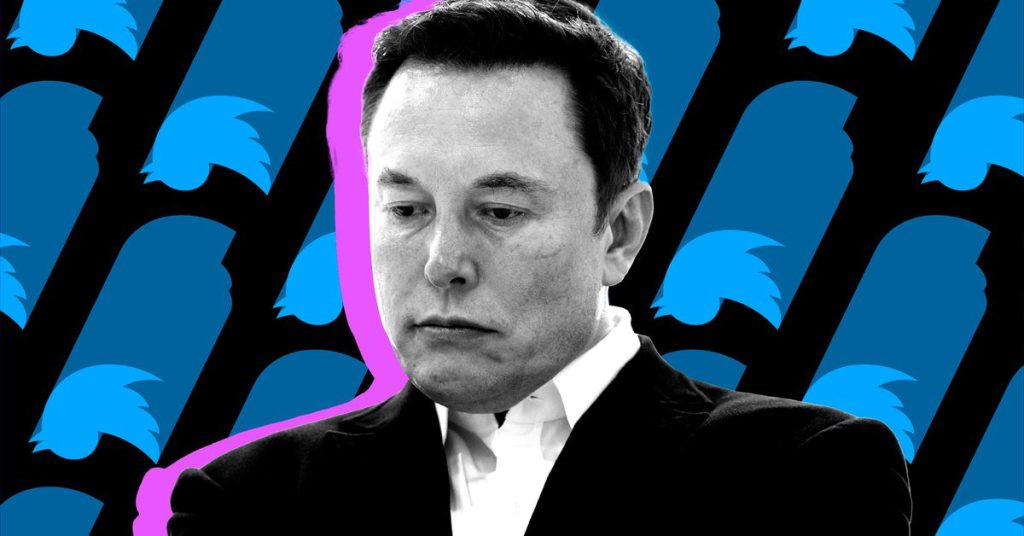 Elon Musk announced a new wave of layoffs affecting Twitter’s sales teams on Monday, according to a report from Bloomberg. Sources familiar with the situation told Bloomberg that Musk is cutting more workers to balance out each team, but it’s still not clear how many people lost their jobs.

Multiple “critical” teams responsible for keeping the site up and running have either resigned completely or have almost no one left, The Verge previously reported. With fewer people left to maintain Twitter’s back end, former and current employees believe there’s a high chance of the platform breaking soon.

Musk already laid off nearly half of Twitter’s 7,500-person workforce after taking control of the company earlier this month, affecting staff members in product trust and safety, policy, communications, tweet curation, ethical AI, data science, and other departments. Twitter no longer has a communications department to contact for comment. 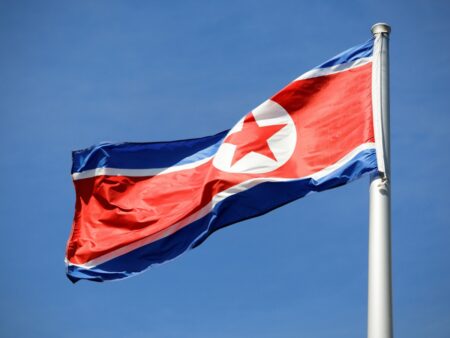 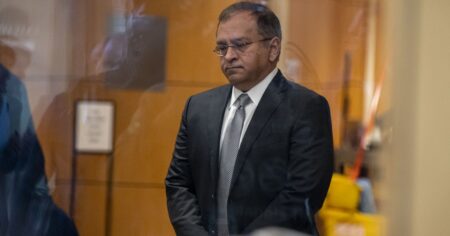