David Beckham is open to holding talks with potential bidders for Manchester United, according to people with knowledge of the matter.

Prospective buyers could seek to enlist the former Old Trafford player to boost their chances of taking over the Premier League club. An attempt to win over Beckham would come after the club’s US owners said they were considering a sale that could value it at up to £7bn.

The former England captain’s history with United and affinity with its fans could prove vital to any bidders if the Glazers go ahead with a deal, the people said. The current owners said they would “consider all strategic alternatives” so an outright sale is not guaranteed.

One banker close to the process said United could be sold for close to £7bn; a bidding war could send it higher, they added. However, some footballing finance experts have said that even a £4bn-£5bn price tag was too high for a club that was unprofitable last year. At these valuations, prospective owners need to have deep pockets, with investors perhaps based in the US or the Middle East eyeing the football club, analysts said.

While Beckham cannot afford to fund the purchase on his own, his wealth and longstanding history with United could prove an important part of an investment consortium.

Sir Jim Ratcliffe, the billionaire owner of petrochemicals group Ineos, has in the past year declared his interest in United. Other potential buyers could include private equity pair Josh Harris and David Blitzer, and another group led by basketball moguls Stephen Pagliuca and Larry Tanenbaum, who were shortlisted to buy Chelsea Football Club earlier this year. The west London team was ultimately acquired by a consortium led by US financier Todd Boehly and investment firm Clearlake Capital for $2.5bn.

Various investors have approached Beckham in the past to gauge his desire to back potential bids for Manchester United, according to a person close to him. However, those talks never progressed. Now that the Glazers have confirmed that they would consider an outright sale, potential buyers could view Beckham as a co-investor and potential frontman for their bids.

In an interview with Sky Sports at the Formula One Grand Prix in Miami in May, Beckham said “there are changes to be made and changes that are happening” at the club, which has failed to win the league title since 2013.

“There’s not many teams to have gone through what they’ve gone through in the past few years and still [be] filling out their stadium,” Beckham said at the time. “There will be changes.”

Although he retired from playing nine years ago, Beckham remains one of the most recognisable men in the world with a wide range of business interests. He is a co-owner of Major League Soccer franchise Inter Miami CF, so has experience of running a football club, and is an ambassador for the Qatar World Cup.

Beckham played for United from his youth until his departure to Real Madrid in 2003 after a falling-out with former manager Sir Alex Ferguson. He later joined LA Galaxy in the US, AC Milan in Italy and Paris Saint-Germain.

Beckham’s backing could lend credibility to investors as they circle United. The sale of Chelsea FC set a benchmark for elite Premier League football clubs. The Glazer family’s decision to consider the sale of Manchester United means that record will be tested.

United is one of the biggest brands in sport. Rivals such as Real Madrid and FC Barcelona of Spain are in effect unavailable because they are member-owned and not owned by any one controlling party. 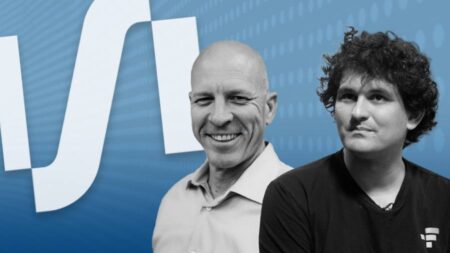 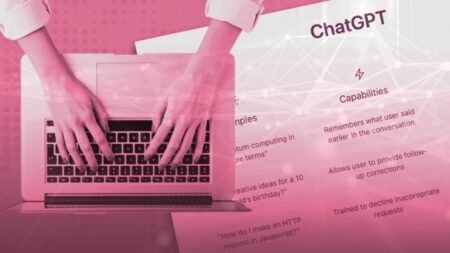 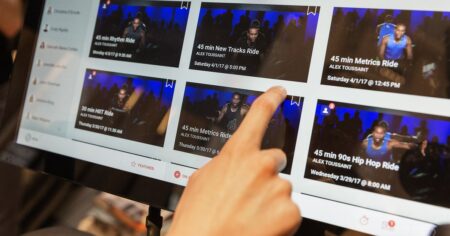