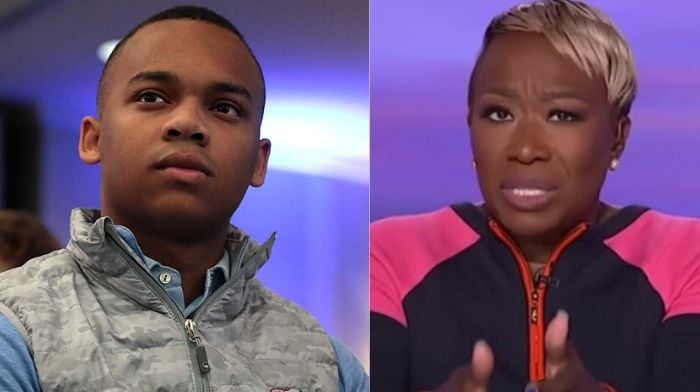 Conservative personality CJ Pearson, who describes himself as “everything the left hates,” challenged MSNBC host Joy Reid to a debate on Critical Race Theory (CRT).

Pearson was responding to a clip of Reid criticizing Florida Governor Ron DeSantis for rejecting an Advanced Placement (AP) course on African American Studies that he believes was interjecting a political agenda into the studies.

Florida, under DeSantis, banned the teaching of CRT through the Stop WOKE Act, an effort that prohibits teaching concepts to students or employees that suggest one race as more important than another, or that one race is inherently racist.

Reid was clearly distraught over the news.

“Rejecting an advanced placement course in African American studies, claiming it was ‘contrary to Florida law’ and if you can believe it, ‘significantly lacking educational value.’ We see and hear you, Ron,” Reid said during her Monday broadcast, implying that DeSantis is racist.

“The law he refers to seems to be the Stop WOKE Act which basically gives DeSantis the power to downplay the actual racial history of our country to appease those who look more like, well, Ron DeSantis,” she added, pretending that woke nonsense is “actual history.”

JOY REID: “The Stop Woke Act…basically gives DeSantis the power to downplay the racial history of our country to appease those who look more like…Ron DeSantis.” pic.twitter.com/aSLudEuOlt

If there were a national version of the Stop WOKE Act preventing journalists from spreading racial propaganda, Joy Reid would be out of a job.

Everything she says – EVERYTHING – is through a prism of false racial angles.

Pearson took aim, posting the clip of Joy Reid and challenging her to a debate on Critical Race Theory.

“This is categorically false. Critical Race Theory isn’t Black History; it’s black supremacy,” he fired back at the woke anchor.

“If you’d like to debate this topic on the merits, I’d love to,” added Pearson. “My generation is tired of being force-fed victimhood.”

If you’d like to debate this topic on the merits, I’d love to.

My generation is tired of being force-fed victimhood.
pic.twitter.com/bVluizenYY

Joy Reid engaging in a debate on anything over the merits is about as likely as the FBI finally cracking the case on who “hacked” her blog and posted bigoted and homophobic messages.

Pearson isn’t the only one who objects to Critical Race Theory based on its being a complete rewrite of American history focusing almost exclusively on slavery.

Former Secretary of State Condoleezza Rice blasted the curriculum for being race-based and teaching history with America as a terrible nation that promoted rather than abolished slavery.

“I would like black kids to be completely empowered to know they are beautiful in their blackness but in order to do that I don’t have to make white kids feel bad for being white,” Rice said.

.@CondoleezzaRice says no to the racist critical race theory! pic.twitter.com/c5zNqKddYj

“We teach the good and we teach the bad of history,” Rice added. “What we don’t do is make 7 and 10-year-olds feel they are somehow bad people because of the color of their skin.”

He signed an executive order in September of 2020 prohibiting federal agencies, federal contractors, and federal grant recipients from providing workplace blame-focused training such as race stereotyping.

Trump further took aim when he announced his 1776 Commission designed to promote patriotic education and push back against leftist indoctrination efforts.

.@realDonaldTrump announces the creation of a “1776 Commission” to create curriculum that is “pro-American” that “celebrates the truth about our nation’s great history.”

The move is meant to contrast “critical race theory” and the 1619 Project, which Trump called “propaganda.” pic.twitter.com/bKqzxKnInp

“Students in our universities are inundated with critical race theory,” Trump stated at the time. “This is a Marxist doctrine holding that America is a wicked and racist nation, that even young children are complicit in oppression, and that our entire society must be radically transformed.”

President Biden revoked the executive order on his first day in the White House.

Pearson, meanwhile, has made a career of debating liberal messages.

He raised his public profile at a very early age when he posted a YouTube video as a twelve-year-old calling out Barack Obama for politicizing a shooting at the Emmanuel AME Church in Charleston, South Carolina.

A few years ago, he caused a stir by challenging eco-nut Greta Thunberg to a debate on climate change following an announcement that she was named Time Magazine’s 2019 Person of the Year. 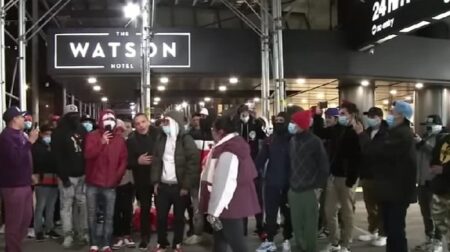 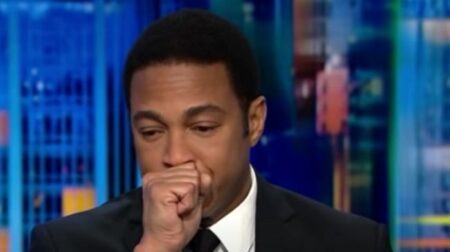 CNN Mocked After Suffering Worst Ratings in Nearly a Decade: ‘Well-Deserved and Good For the Country’ 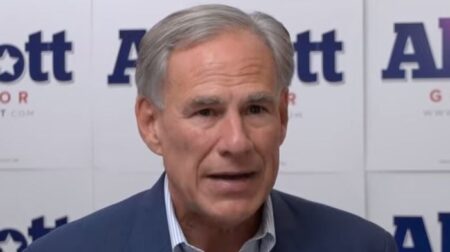 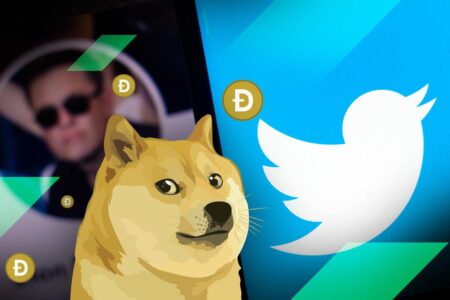