China Was One Of The Biggest Clients Of FTX, Bankruptcy Filing Shows 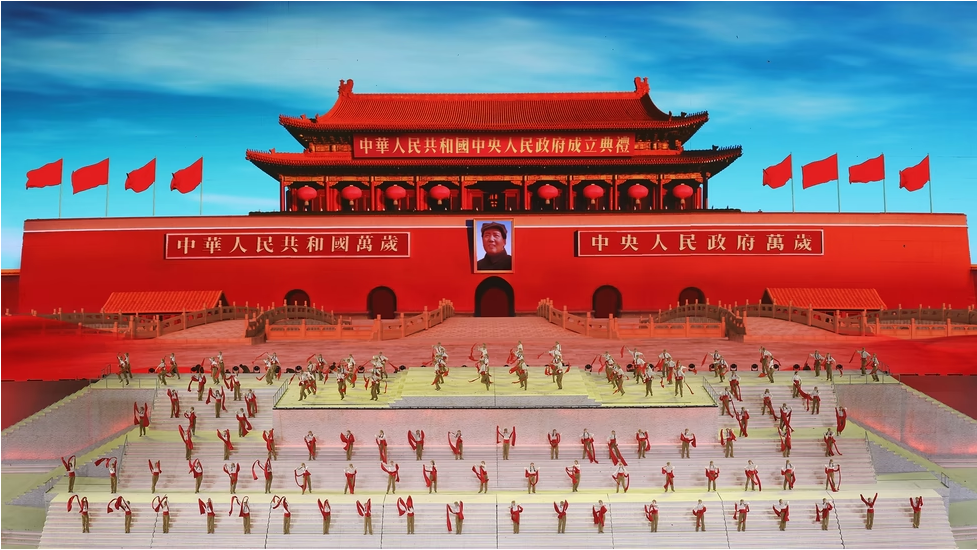 China and FTX share one thing in common: crypto clients.

The Chapter 11 Bankruptcy filing of the cryptocurrency exchange platform FTX continues to reveal some valuable information about the company that suddenly went kaput.

Just recently, through a 30-page document he presented in court, newly appointed CEO John Ray III said corporate funds were used by some of the exchange’s employees and advisors to purchase Bahamian homes that were registered under their respective names.

In the same court communication, Ray III also pointed out that FTX, which used to be one of the largest crypto exchanges in the world under the leadership of then leader Sam Bankman-Fried, did not keep reliable and organized records of many of its transactions.

Moreover, a few days ago, it was also revealed that the amount of debt that the platform now owes to its creditors is now at least $3.1 billion.

Now, the bankruptcy filing has shed light on to which countries accounted for most of the firm’s user base. 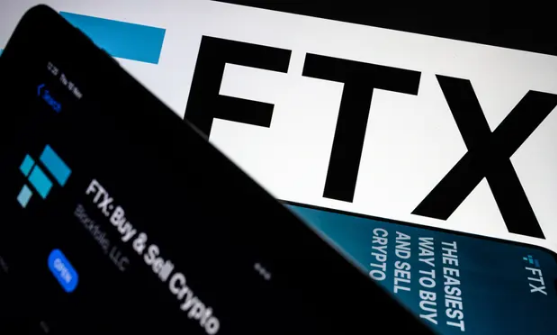 According to documents submitted to court, FTX appears to have a significant level of global dominance as it had customers in at least 27 different countries.

Among these nations, Cayman Island topped the list, accounting for 22% of the total customer count of the exchange platform. Virgin Islands came in second with its 11% share. Notably, these two territories are known to be tax havens.

In a surprising twist, despite its restriction on crypto assets, China managed to snag the third place as it was home to 8% of known FTX customers. The Asian giant actually tied with Great Britain which posted the same percentage of clients. 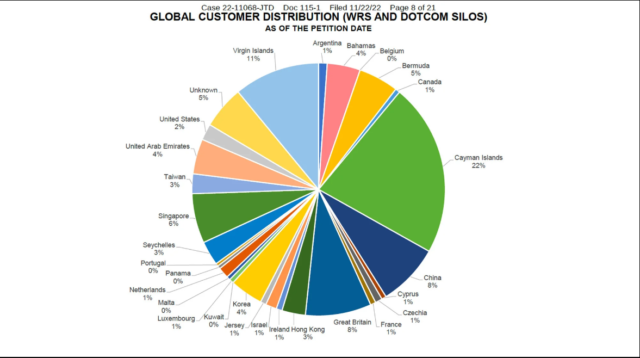 Singapore and United Arab Emirates rounded up the top of the list with 6% and 4%, while the United States is serving as home for 2% of the crypto exchange’s user base.

As for the case of China, it is believed that residents there who wish to trade on foreign exchanges use Virtual Private Networks (VPNs) to get around the imposed government ban on cryptocurrencies and related businesses.

Customers from China as well as those from other countries are eager to know the soonest time possible when they can be compensated following the implosion of FTX.

The exchange, however, remains mum on the matter as it is hoping to salvage its business by laying-off some of its employees and continue operating to make profit that will be used to pay its creditors over time.

Along this line, clients of the Japan subsidiary of FTX may soon have the chance to withdraw their funds trapped inside the company system as executives revealed they are working on developing their own system that will allow the resumption of withdrawal transactions.

Accordingly, the new system is expected to be up and running by the tail-end of 2022. 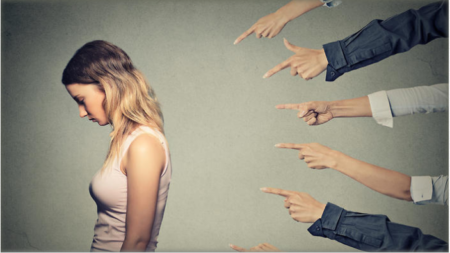 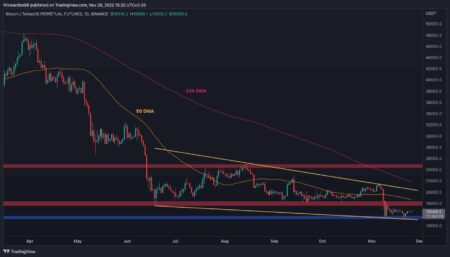 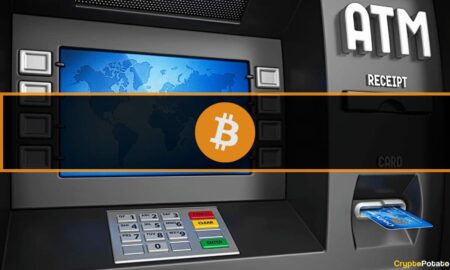 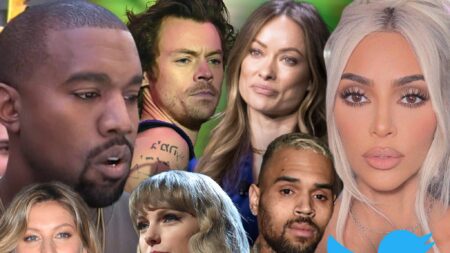