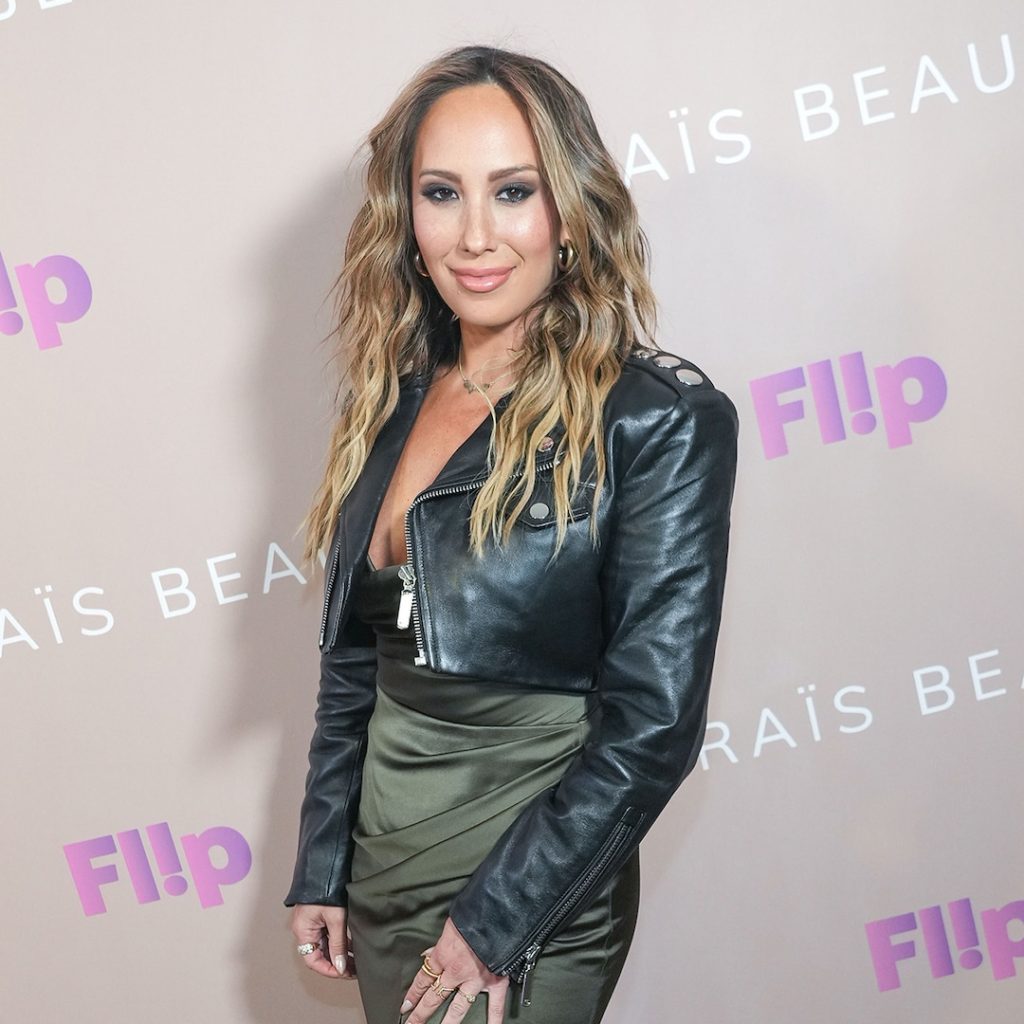 Cheryl made her debut on DWTS in season two in 2006. She and partner Drew Lachey won the Mirror Ball Trophy. The following season, Cheryl reached first place again, this time with retired NFL star Emmitt Smith. It marked the final Mirror Ball Trophy win for Cheryl, who went on to compete on the show again from seasons four through 19, then again in seasons 23, 25, and 27 to the present.

Cheryl noted several reasons for her departure. “There is wear and tear,” she said, noting the physical toll of rehearsing for and dancing on a weekly show. “But also, my heart is telling me to see what else is out there. We are human and we evolve. I do. At least I would like to say that I am a work in progress forever.”

She continued, “I do know, though, that this is not the end of my career and I want to be able to see what else is out there. And Dancing with the Stars, the schedule is so intense. I’ve got so many projects that I’ve been working on.”

In recent months, Cheryl has also been keeping busy with her iHeartRadio podcast, Burke In The Game. It was there, in October, that she first declared that “this is my last season as a dancer” on DWTS.

The podcast launched in May, while she was in the midst of a divorce from Matthew Lawrence. Cheryl discusses her personal struggles and also consults experts on her program. “Because of this platform that I’ve been blessed to be given,” Cheryl told E! News, “I’m able to use my voice and to hopefully help people along the way.”

In her Instagram post, she wrote, “I am excited about the idea of evolving, about being challenged in new ways, having the ability to expand my commitment to mental health advocacy, focusing on my new found love for podcasting, & I’m ready to face the uncertainty (though it’s scary as sh**) of what the future holds – I do have a few things up my sleeves though, so don’t worry.” 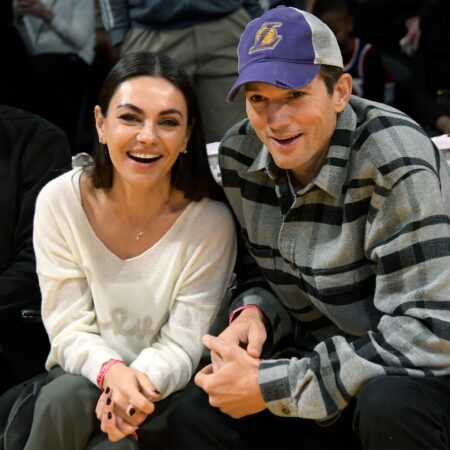 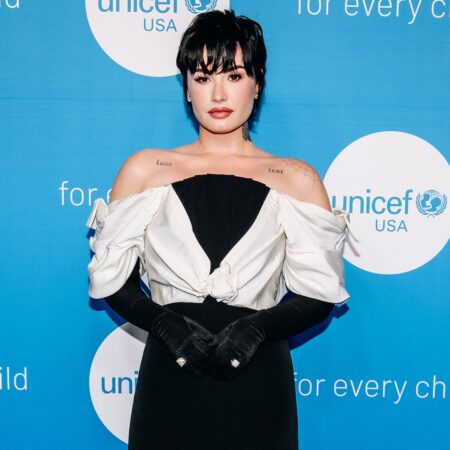 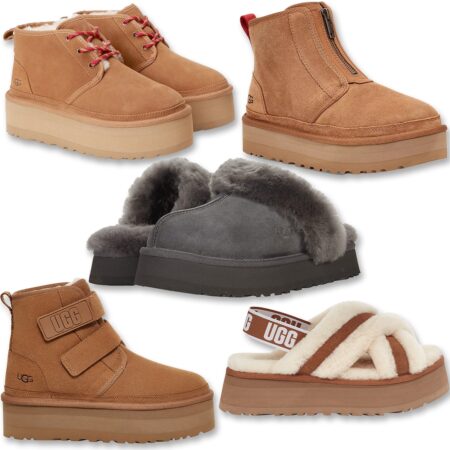 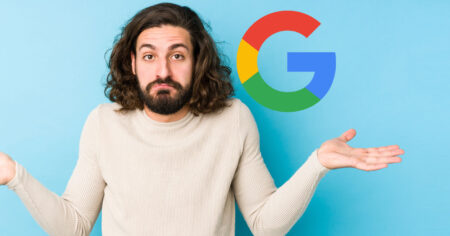