A Brief History of Celebrity Scandals Erupting Over the Holidays 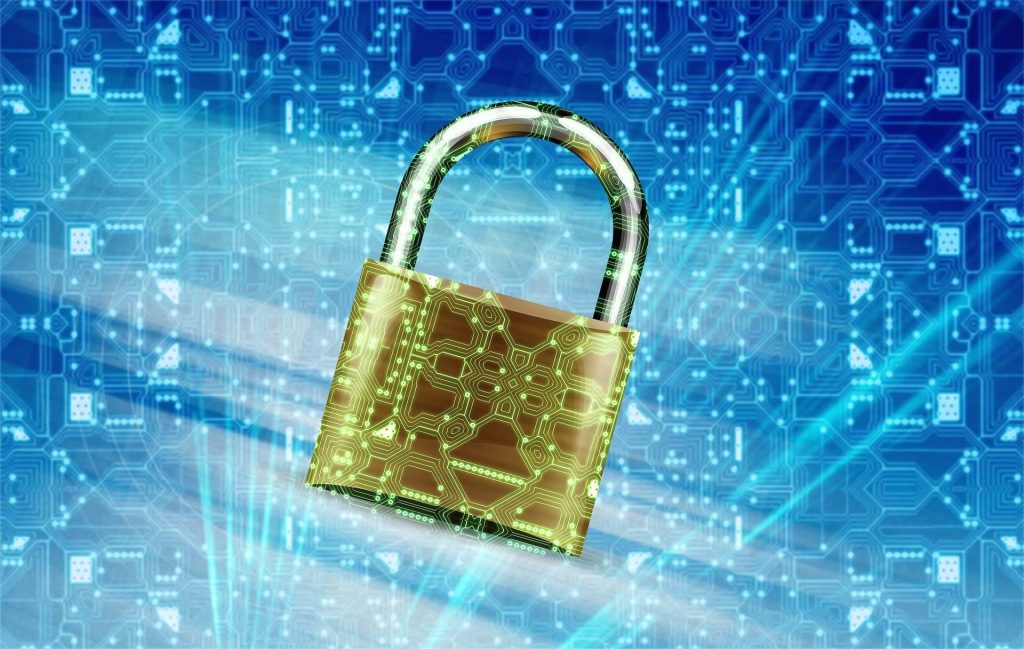 After privacy-focused projects like Monero failed to combat rising privacy issues in the blockchain industry, Cardano, a crypto project backed by the technology company Input Output Global (IOG), is preparing to launch a new privacy-focused blockchain.

The digital world has seen fast growth in recent years, and almost every country interacted with new technologies such as Blockchain, web 3 and cryptocurrencies. However, privacy protection, one of the most crucial online problems, remains a vulnerability in the industry.

Speaking at an event at Edinburgh University, Charles Hoskin, CEO of Cardano Blockchain, revealed that the company would launch a new token known as dust to run this separate and privacy-focused ecosystem. The company’s new blockchain, named Midnight, is expected to prove a better version than previous privacy-focused coin projects.

The main objective behind the development of Midnight is to give individuals, companies and developers privacy and security over commercial and personal data alongside serving them with fundamental freedom. While considering privacy a major concern, the project utilizes zero-knowledge-proof technology.

Unlike the previous privacy protocols, the newly formed blockchain features government authorities’ involvement based on permissions granted by the system. As a result, it gives users control over their privacy and secrecy.

One of its previous examples is the ban on the Ethereum-based privacy tool Tornado Cash; officials alleged the crypto mixer facilitated North-Korean hackers to launder crypto funds.

Today, privacy protection has become the primary concern of every legal company. However, Hoskin said that adding privacy to blockchain projects was difficult, so it slowed down the adoption of cryptocurrencies.

Criticizing the previous privacy blockchain projects, the CEO admitted Zcash and Monero, saying they used weird stuff like Zk snarks signatures which limited the developers’ reach to modify the project’s infrastructure as per the need. He pressed that writing instructions in an understandable language like JavaScript enables experts to ensure privacy.

Midnight has evolved privacy-coin technology where everything was anonymous by default, which is what Zcash and Monero did with Snarks and ring signatures. This is a completely new way of writing and running private smart contracts and private computation. So you can have a private DEX (decentralized exchange) or go mine an anonymous data set or these types of things.

Emurgo, another firm backing the Cardano, announced the launch of a Cardano-regulated stablecoin named USDA, expected to roll out at the beginning of 2023. USDA is the first stablecoin project under Cardano, fully backed with fiat assets.

Fintech Managing Director at Emurgo, Vineeth Bhuvanagiri, noted in a statement on Friday;

The introduction of a fully fiat-backed, regulatory-compliant stablecoin is the next step in realizing the future for our community. 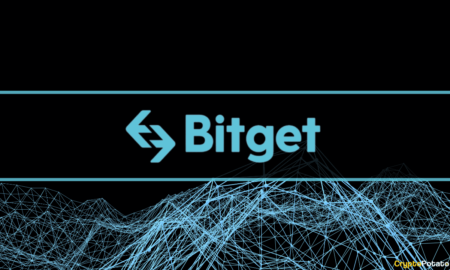 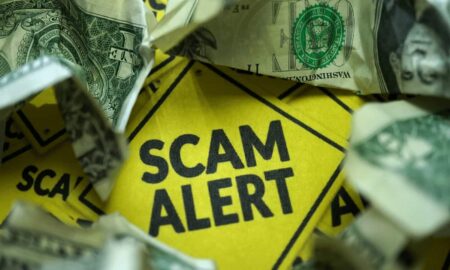 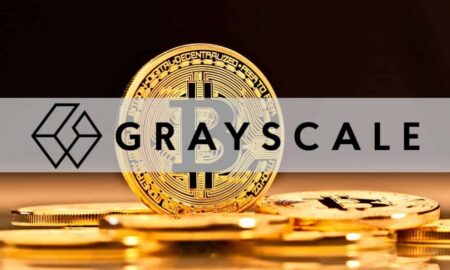 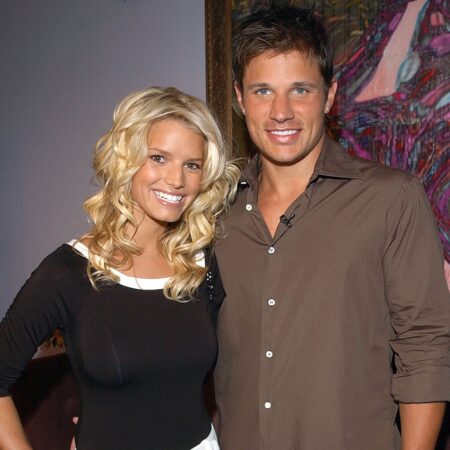 A Brief History of Celebrity Scandals Erupting Over the Holidays

No one has to tell you that, along with all the tidings of comfort and…