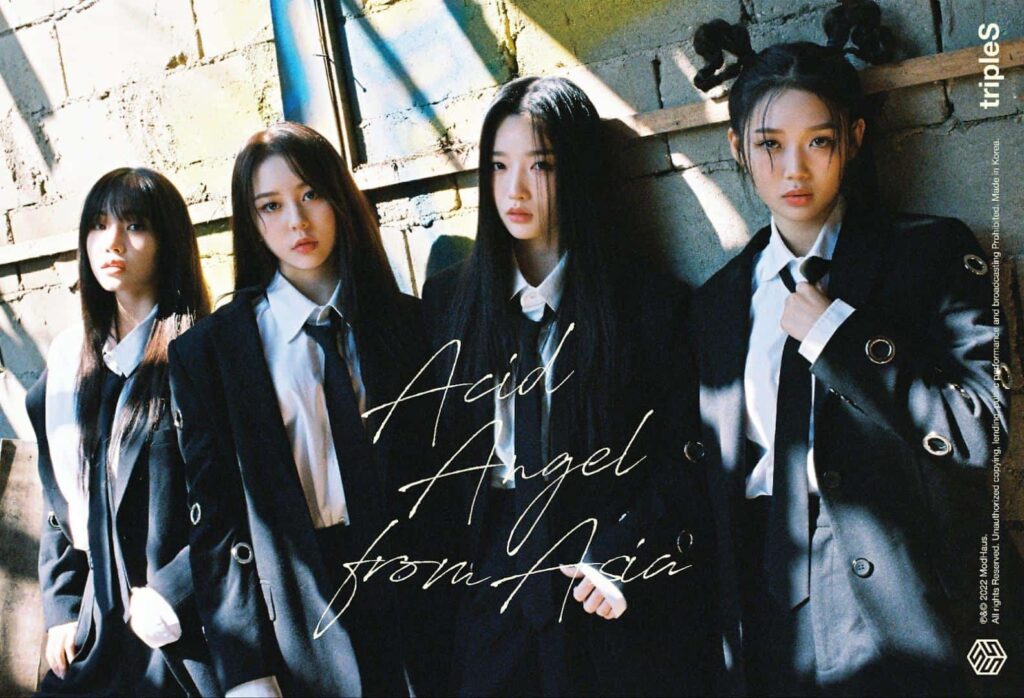 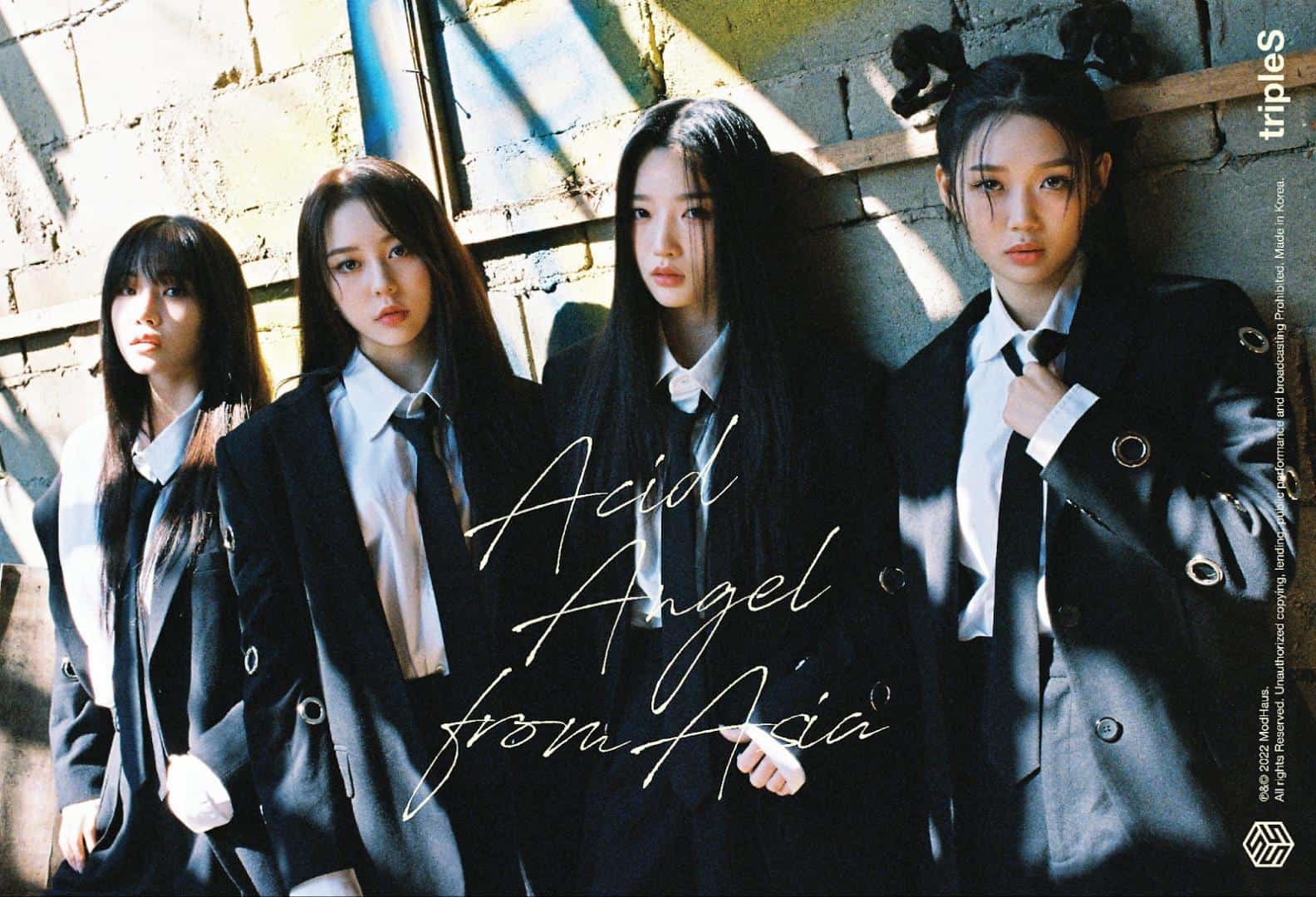 tripleS has exploded onto the massive global K-Pop scene with its first subunit’s debut album, Access. In just three weeks since its release, the Seoul-based girl group that blends blockchain with pop music has hit more than 28 million YouTube views on the album’s lead track, “Generation.”

tripleS is a K-Pop girl group of 24 different members divided into subunits. Fans can choose the composition of the group’s subunits via blockchain-based voting in a process called “Gravity.” The group’s first subunit is called Acid Angel from Asia and features the vocal talents of Kim Yoo-yeon, Kim Na-Kyoung, Jeong Hye-rin and Gong Yu-bin.

Access’s lead track “Generation” focuses on the increasingly blurred line between online and real-life identities, particularly for those of a generation that has never known a world without the internet. The music video features trendy visuals of the AAA quartet fleeing school and dancing through the bustling streets of Seoul. Toward the end of the video, tripleS’s next subunit +(KR)ystal Eyes makes an appearance, teasing the group’s forthcoming second release.

Behind tripleS is the open architecture entertainment ecosystem Modhaus. Modhaus developed the group’s blockchain elements and continues to partner with major Web3 industry names to promote blockchain mass adoption via the hugely popular medium of K-Pop.

Modhaus has partnered with The Sandbox to create a social hub for fan engagement with metaverse-hosted events. Through the partnership, Modhaus will create licensed tripleS NFTs, including avatars, wearables and various digital collectibles. Elsewhere, Modhaus plans to promote tripleS in GameFi communities via partnerships with guilds like GuildFi, Ancient 8 and League of Kingdoms.

tripleS is a 24 member K-Pop girl group that uses blockchain technology to enable fans to control various elements of the experience. The community has voted to create two subunits so far via a Polygon-based voting mechanism by Modhaus — Acid Angel from Asia and +(KR)ystal Eyes.

Modhaus is a Web3 project aiming to promote Korean Pop culture via blockchain technology. The company brings fans closer to creators by putting them at the center of the experience. Modhaus seeks to include fans across all stages of production using NFT-powered governance mechanisms. 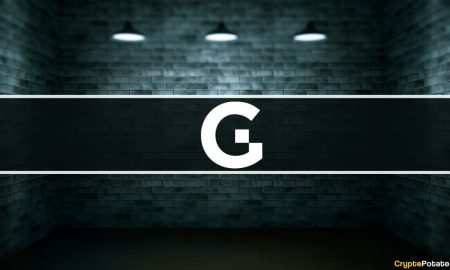 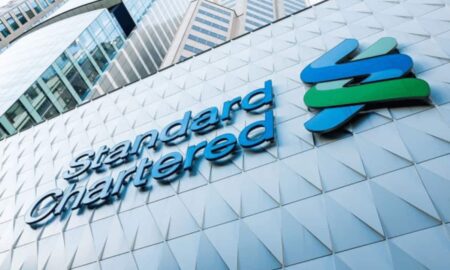 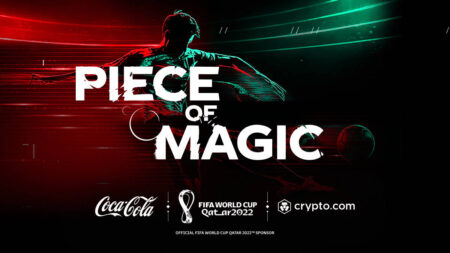 Crypto Winter Casualties Continue: Kraken To Lay Off Over 1,000 Employees

Find Out Which Glee Alum Won The Masked Singer 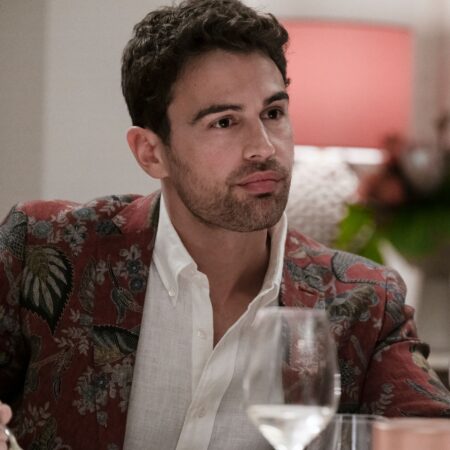