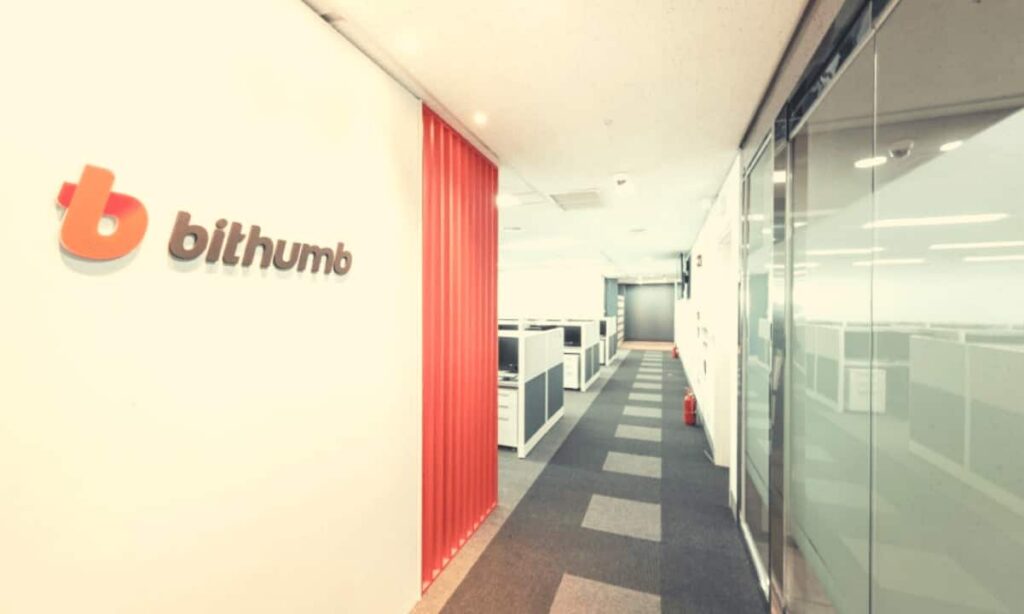 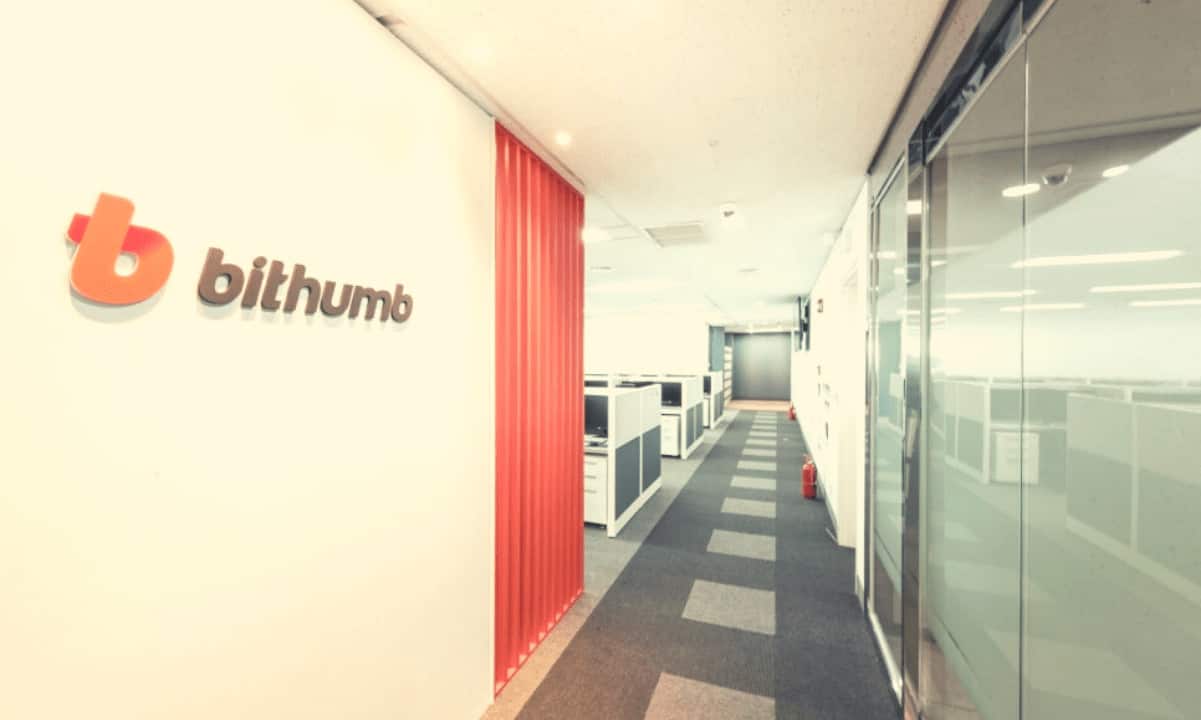 Multiple executives at the South Korean cryptocurrency exchange Bithumb are now beleaguered by charges of embezzlement and market manipulation, according to the South Korean financial outlet InfoMax.

Under these charges, an arrest warrant has been issued for Kang Jong-hyeon, who is thought to be the “actual owner of Bithumb.

On Wednesday, members of the legal community confirmed that Kang and two of Bithumb’s executives have been sentenced by the Seoul Southern District Prosecutor’s Office on embezzlement and breach of trust charges. They’ve also been charged with fraudulent illegal transactions under the Capital Markets Act.

Kang’s younger sister, Kang Ji-yeon, runs Bithumb affiliates including Inbiogen and Bucket Studio – a footwear firm and distribution company respectively. The former is believed to have artificially inflated the share price of both companies by issuing convertible bonds.

“Prosecutors seized the circumstances in which Mr. Kang stole company money or manipulated stock prices, and in October of last year, they seized and searched Bithumb affiliates, such as Vident, Inbiogen, and Bucket Studio,” stated InfoMax.

Bithumb was under investigation by the prosecutors’ office for months for an alleged $70 million fraud carried out by former chairman Lee Jung-hoon. After being charged in October, Jung-hoon was found not guilty earlier this month.

Two weeks ago, the prosecutors’ office launched a renewed investigation into Bithumb on whether Kang had violated domestic taxation laws – including a look into his sibling’s activities.

Vidente’s vice president Park Mo’s body was found dead in Seoul late last month, with reports suggesting the death may have been suicide. Park was rumored to be overseeing accounting for the Kang siblings during his time as VP of Vidente. Suspicions that the Kang siblings had framed Park for embezzlement and market manipulation were circulating at the time. 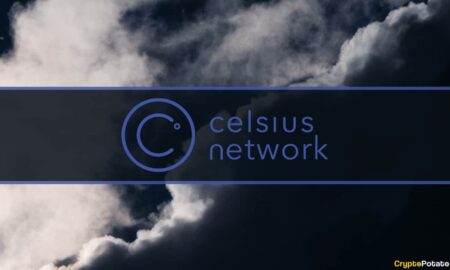 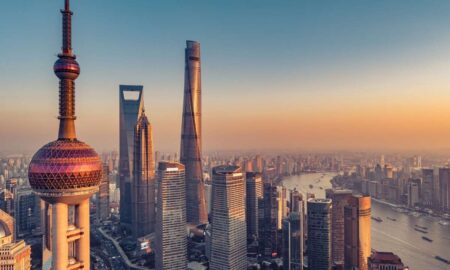 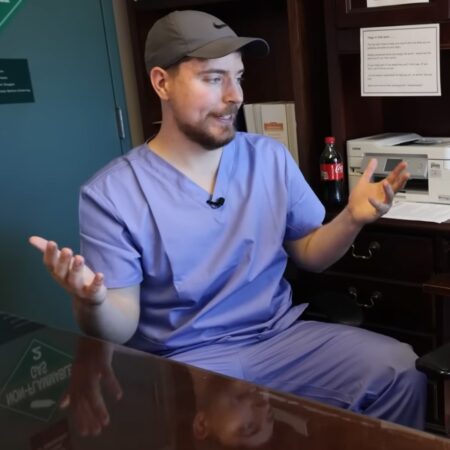 YouTuber MrBeast is putting his money toward helping others. The social media star, who is…