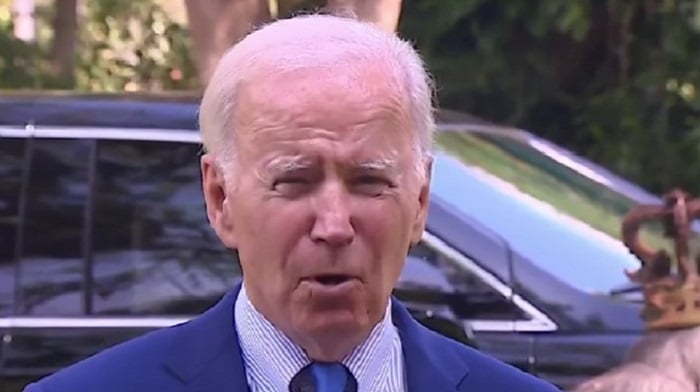 President Biden asked Congress for another $37 billion in emergency aid for the Ukraine war. The move comes less than two months before a new Congress is sworn in this January.

The request is part of a package to fund the government through the end of September 2023. The deadline for a deal to be reached is December 16th.

Office of Management and Budget Director Shalanda Young said in a letter to House Speaker Nancy Pelosi that the $37 billion would “ensure Ukraine has the funding, weapons, and support it needs to defend itself” in their war with Russia.

It includes a breakdown of $21.7 for the Department of Defense to be spent on “equipment for Ukraine” and “for continued military, intelligence and other defense support,” while another $14.5 billion would go to the State Department for “direct budget support to Ukraine” and “critical wartime investments.”

The deal would have to be pushed through prior to the swearing-in of the incoming 118th Congress, which will likely feature a House of Representatives with Republicans in the majority.

Biden wants more money, $37.7 billion, for Ukraine but still refuses to do anything for America’s border.

Biden is the best business partner the Cartels have ever had and doing an excellent job as VP under President Zelensky.

RELATED: Rep. Thomas Massie Calls for Immediate Halt to Ukraine Funding, Audit of What Has Already Been Sent

In addition to the $37 billion for Ukraine, President Biden requested another $10 billion to prepare for a winter surge in Covid-19, along with an unspecified amount for disaster relief with an estimate expected “as soon as possible.”

$10 billion to fight a pandemic that he declared was over.

Does anybody remember when Congress insisted much smaller amounts, in the $3-$5 billion range was simply way too excessive to build a wall at the southern border?

Granted, the $37 billion for Ukraine is less than the amount requested by Ukrainian President Volodymyr Zelensky.

Zelensky insisted Ukraine would need an additional $55 billion in aid to combat budget and infrastructure matters brought about by the Russian invasion.

“At this time, we have two key financial needs of the country,” he said. “That’s $38 billion to make up for the deficit of our budget for next year and other $17 billion that were verified by the World Bank and needed to rebuild the critical infrastructure.”

Today Biden and the war profiteers have asked for another $38 billion for financing war operations in Ukraine to defend its borders. Also in October a record quarter million illegal aliens invaded our country. Our border is undefended but we protect Ukraine’s border.

Biden’s request comes with a senior administration official telling reporters that all of the previous funding for Ukraine was never meant to last past “this calendar year.”

Zelensky just two months ago got a green light from Congress for an additional $12 billion in aid to his country, along with having the Senate pass a $40 billion aid package in May on top of a $14 billion package in March.

The $37 billion would bring the total aid from the United States to $103 billion.

Will Republicans Stop the Madness?

If Republicans take control of the House, one could reasonably hope that they’d start focusing funding on America’s needs rather than Ukraine’s.

But with such a slim margin and a strong presence of GOP squishes in that same chamber, we doubt there will be enough to stop the blank checks from being written for Zelensky.

One of the few voices of opposition has been Representative Thomas Massie, a libertarian Republican from Kentucky, who is calling for an immediate halt to any further funding to Ukraine.

Massie is also seeking an audit of any monies that have already been delivered by the President and Congress.

We should immediately stop payments to Ukraine and begin a thorough audit of the $60 billion that Joe Biden and Congress have already sent there.

Massie though is a rarity in the House.

NBC News reported last month that there were already ongoing discussions between lawmakers in both parties regarding a government funding bill during the lame-duck session following the election.

The report did not indicate which Republican lawmakers are on board with the idea and which are opposed.

But the funding negotiations, they wrote, were being pursued “amid concerns that a new Congress could take a more skeptical view of aid to Ukraine.”

House Republican leader Kevin McCarthy, who is in line to become speaker, has cautioned that the GOP would not support writing a ‘blank check’ for Ukraine if they win the majority.

Do you believe him?

A recently released poll indicates voters are drifting away from our elected officials’ insistence that it is America’s job to defend and protect Ukraine, especially when it affects gas prices and inflation. 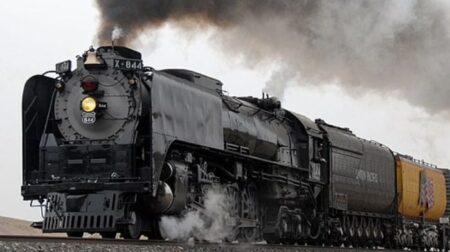