Best Goals and more from Qatar 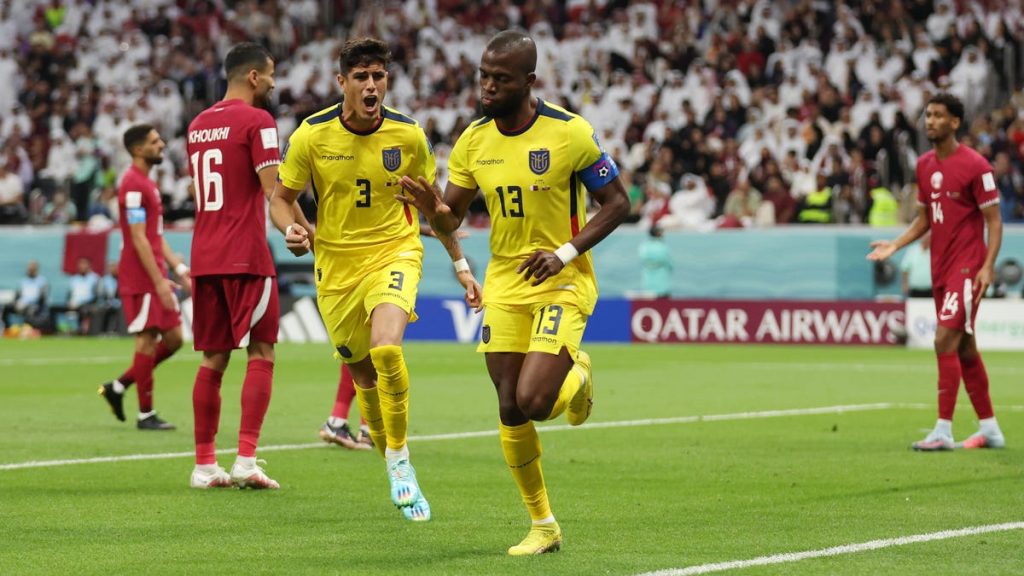 We’ll be running a daily roundup of everything that happens in Qatar, starting with the opening day today. Take the journey with us.

Game of the day

Well, there was only one, and it was Ecuador’s 2-0 win over hosts Qatar. A friend texted me somewhere around the 55th minute, “This is like when I watch Pitt-Kent State on the first day of the NCAA tournament. I really shouldn’t be here but what else am I gonna do?”

It was hardly a vibrant ad for the tournament ahead, as Qatar were woeful for pretty much the entire match. They even biffed an early throw-in, throwing it directly to Ecuador, which was a display of the nerves they couldn’t contain. They were passive, they were sloppy, they were rattled, and they were disorganized. It’s a pretty rotten combination.

They even fucked up the countdown at the beginning of the match, kicking off somewhere around where the crowd was on four.

Ecuador weren’t necessarily great, nor did they need to be. Whenever they felt like kicking into third gear they found acres of space in midfield, which allowed them to hit one through-ball and one cross to score, which was all that was required for three points.

Goal of the day

You always worry with only one game you won’t get an offering for this section, but thankfully Enner Valencia’s header was pretty boss:

That’s not easy when moving the wrong way to get it back over your shoulder in the corner. The ranch of space that the Qatari defense gave him certainly helped.

Did VAR fuck anything up?

Technically no? Three minutes in, Valencia had thought he’d scored after Qatar looked about as secure defending a freekick as the kindergarten pet gerbil, but after a lengthier-than-we-were-promised-delay it was ruled offside. It was confusing as fuck, as what was offside got muddled by the Braveheart act of Saad Al Sheeb (more on him in a sec), meaning being behind the keeper was offside. It also took 10 minutes for the Fox broadcast to show us the semi-automatic graphic.

Quick refresher, Higuita was the Colombian keeper who treated his own penalty area like lava and would use any excuse to charge out of it like a college student who’s been told he has five minutes to claim a free keg across the quad. Al Seeb did a fine version today, though his own recklessness saved the first goal by catching an Ecuadorian offside, probably so shocked at what the keeper was doing out there in the first place. He then gave away a penalty that Valencia scored to officially open the goals account, and then punched a cross with no one within ten yards of him. Decidedly skittish.

Sebas Méndez of Ecuador in the second minute sent a guy into space, which was pretty awesome.

Ecuador’s Gonzalo Plata, who was a constant menace cutting in from the right and bamboozling Qatar pretty much every time he touched the ball.

Did Alexi Lalas say anything stupid?

Nothing that stood out from the rest of the FOX broadcast, which couldn’t wait to wheel-pose out of saying anything negative about the host country or its ruling party, or FIFA president Gianni Infantino, after his Giuliani-esque rant at the press on Saturday. It’s hard to buy FOX’s constant harping about bringing the world together and Qatar showing out for the world when we know homosexuality is illegal and the amount of people that have died. Fox’s head-in-the-sand approach to coverage was always going to be awkward as fuck, but being tossed right into it five minutes into coverage of the tournament was still jarring.

Contrast that with how the BBC’s Gary Lineker opened things for their coverage:

Asking Fox to be truthful is a bridge too far, but insulting our intelligence is another thing. 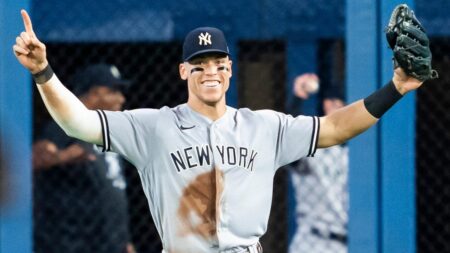 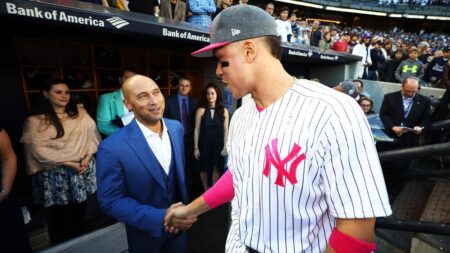 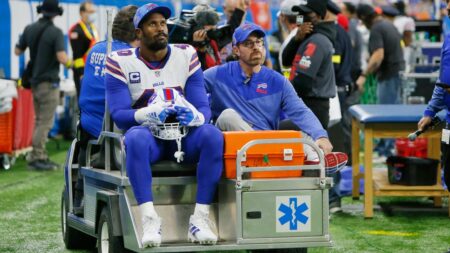 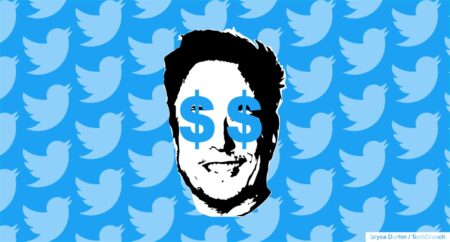