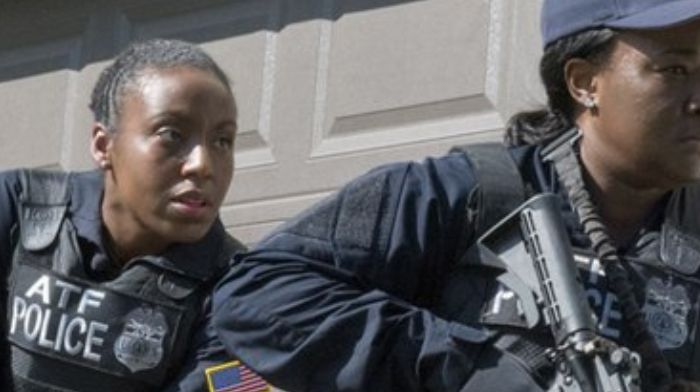 By Mark Hemingway for RealClearWire

When Congress authorized $80 billion this year to beef up Internal Revenue Service enforcement and staffing, Republican House Minority Leader Kevin McCarthy warned that “Democrats’ new army of 87,000 IRS agents will be coming for you.”

A video quickly went viral racking up millions of views, purporting to show a bunch of clumsy bureaucrats receiving firearms training, prompting alarm that the IRS would be engaged in military-style raids of taxpayers.

RELATED: WATCH: FBI Director Wray Won’t Say If He Had Informants Dressed as Trump Supporters at the Capitol on January 6th

The GOP claims were widely attacked as exaggerations – since the video, though from the IRS, didn’t show official agent training – but the criticism has shed light on a growing trend: the rapid arming of the federal government.

A report issued last year by the watchdog group Open The Books, “The Militarization of The U.S. Executive Agencies,” found that more than 200,000 federal bureaucrats now have been granted the authority to carry guns and make arrests – more than the 186,000 Americans serving in the U.S. Marine Corps.

The watchdog reports that the Department of Health and Human Services has 1,300 guns including one shotgun, five submachine guns, and 189 automatic firearms. NASA has its own fully outfitted SWAT team, with all the attendant weaponry, including armored vehicles, submachine guns, and breeching shotguns. The Environmental Protection Agency has purchased drones, GPS trackers, radar equipment, and night vision goggles, and stockpiled firearms.

A 2018 Government Accountability Office report noted that the IRS had 4,487 guns and 5,062,006 rounds of ammunition in inventory at the end of 2017 – before the enforcement funding boost this year. The IRS did not respond to requests for information, though the IRS’s Criminal Investigation division does put out an annual report detailing basic information such as how many warrants the agency is executing in a given year.

More than a hundred executive agencies have armed investigators, and apparently no independent authority is monitoring or tracking the use of force across the federal government. Agencies contacted by RealClearInvestigations from HHS to EPA declined to provide, or said they did not have, comprehensive statistics on how often their firearms are used, or details on how they conduct armed operations.

“I would be amazed if that data exists in any way,” said Trevor Burrus, a research fellow in constitutional and criminal law at the libertarian Cato Institute. “Over the years of working on this, it’s quite shocking how much they try to not have their stuff tracked on any level.”

All this weaponry raises questions about whether the 200,000 armed federal agents are getting adequate weapons and safety training. HHS did not respond to a request to comment on the $14 million in guns, ammunition, and military equipment it purchased between 2015 and 2019 or its new National Training Operations Center within the Washington, D.C. Beltway.

According to Burrus, recent history helps explain the militarization of the federal government – “This is 20 years of the war on terror, with the production of an excessive amount of access to weaponry,” he says.

The Homeland Security Act of 2002 extended law enforcement authority to special agents of 24 Offices of Inspectors General in agencies throughout the government, with provisions to enable other OIGs to qualify for law enforcement authority. As a result, even obscure agencies such as the U.S. Railroad Retirement Board’s Office of Inspector General now have armed federal agents.

This summer, before the expansion of the IRS was approved by Congress, Republican congressman Matt Gaetz singled out the RRB as an example of the excesses of an armed bureaucracy. He introduced a bill to stop federal agencies from stockpiling ammunition.

“It was 12 armed federal agents, and they had little EPA badges on and everything,” John Lund, the owner of Lund Racing in West Chester, Pennsylvania, told the Washington Examiner. The EPA did not respond to a request for comment.

While it’s hardly a new complaint that federal bureaucracies are overstepping their rulemaking authority, the idea that executive agencies are broadly empowered to effectively create their own laws and go out and enforce them with armed federal agents is another matter.

“So many of the regulations that can be enforced at the point of a gun have almost nothing to do with what people would normally call dangerous crime, that would be the kind of thing where you might want armed agents there,” said Burrus. “And especially coming from agencies such as the EPA and other agencies that are more quality-of-life agencies dealing with regulatory infractions, rather than involved in solving real crimes.”

This article was adapted from a RealClearInvestigations article published Oct. 6. 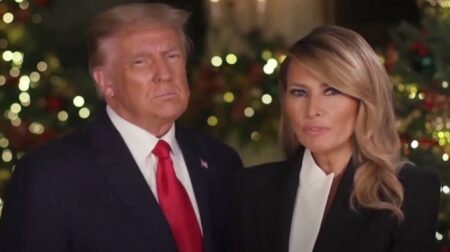 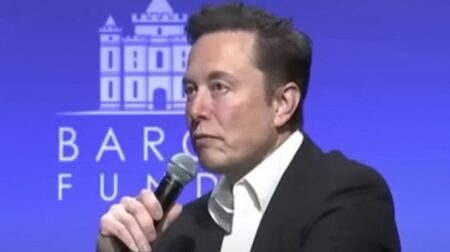 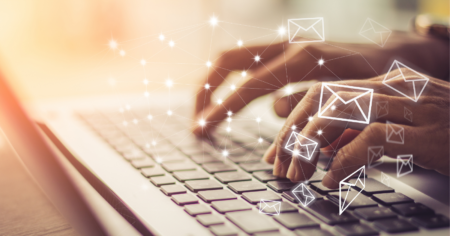