69 vs. 70: Bias Against Older Organ Donors May Be Costing Lives 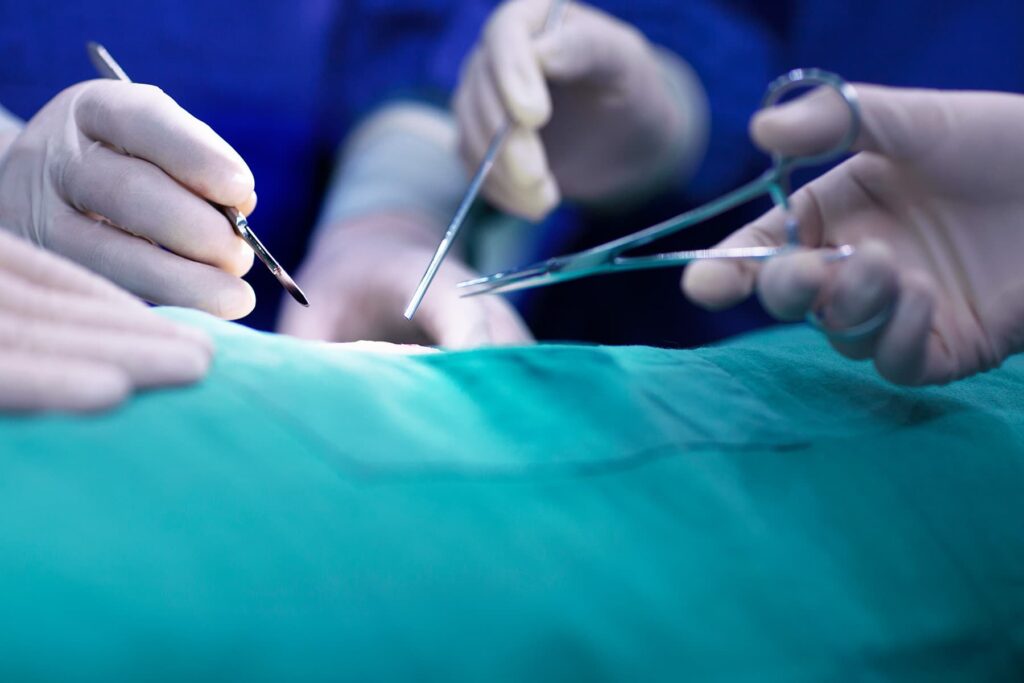 Yet, organizations that receive organs for transplant patients are less likely to choose one from the older donor, a new study finds.

American organ procurement organizations and transplant centers were about 5% less likely to select or accept an organ from 70-year-old donors than from those who died at 69.

This is called left-digit bias, which unconsciously places value on the first digit in a number — 7 in 70, for example — and is linked to ageism, according to researchers from the University of Michigan and University of California, San Francisco.

While previous research had found this bias in using donor kidneys, researchers wondered if it would happen if other organs were included.

“Donated organs are a lifesaving resource, but there are many more people on the waiting list than there are available organs,” said co-author Dr. Clare Jacobson, a general surgery resident at University of Michigan Health, in Ann Arbor.

“We were interested in looking at how we could make small changes to optimize our current supply of deceased donor organs, with the goal of both serving the patients on the waiting list and honoring the gift of life these donors are providing,” she said in a university news release.

For the study, the researchers used data from the United Network for Organ Sharing, a nonprofit that manages the nation’s organ transplant system. That the centers were 5% less likely to choose an organ from a 70-year-old suggests that about 1 donor in 18 will be rejected altogether, Jacobson said.

“This demonstrated bias is not limited to a single transplant center, [organ procurement organization] or even step in the transplant process, and is seen across organ types,” Jacobson said. “In our role as stewards of these gifted organs and for all patients waiting for a transplant, interventions must target every step in the transplantation process to overcome our prejudiced thinking.”

That same left-digit bias was not significant in selecting organs when donors were age 59 compared to age 60, the researchers found. Jacobson said other factors such as weight, blood work and other health problems may get greater consideration when donors are younger.

The findings were recently published in the American Journal of Surgery.

Organdonor.gov has more on organ, eye and tissue donation. 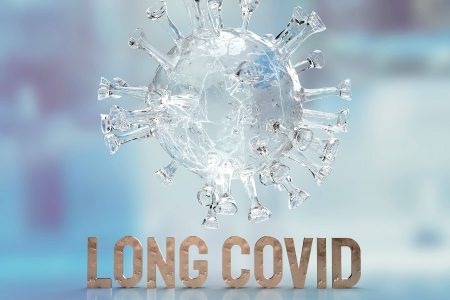 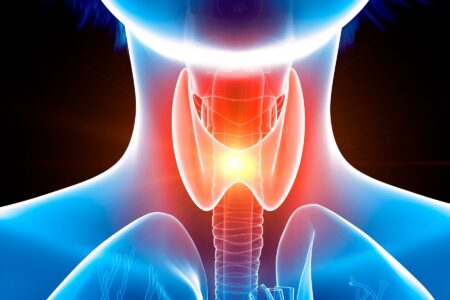 How Your Voice Could Reveal Hidden Disease 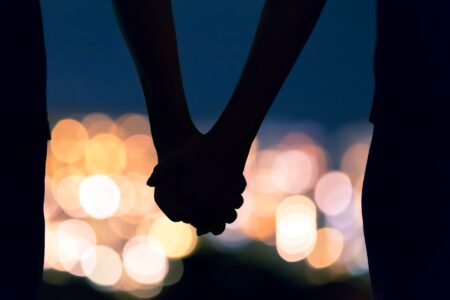 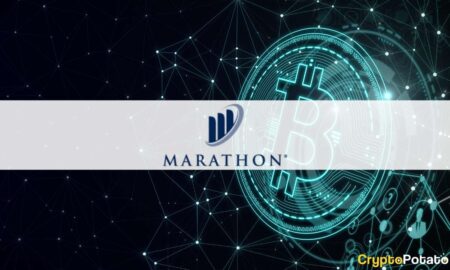