3 Truths We Can Learn from Jacob and Rachel’s Relationship 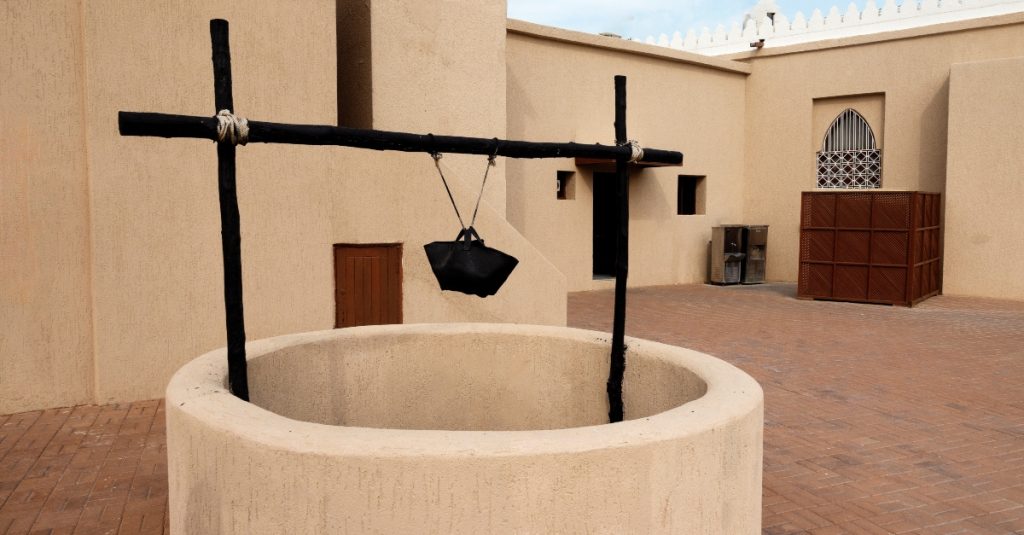 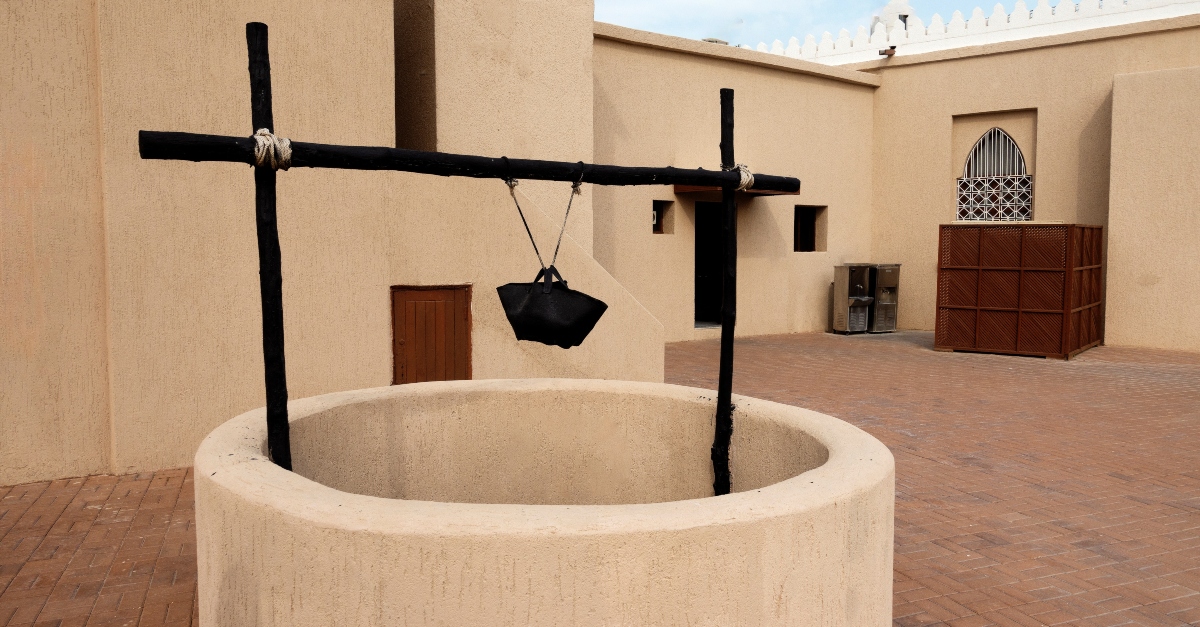 This biblical soap opera showcases three truths we can learn from Jacob and Rachel’s relationship:

The Bible states Jacob loved Rachel more than Leah: “his love for Rachel was greater than his love for Leah. And he worked for Laban another seven years” (Genesis 29:30b). Yet, the Bible tells us directly, “My brothers and sisters, believers in our glorious Lord Jesus Christ must not show favoritism” (James 2:1). Jacob showed favoritism in his relationship with Rachel, though he was married to both sisters.

God never wants us to show favoritism in any of our human relationships. While polygamy is wrong, Jacob shouldn’t have shown favoritism between the two. Due to his blatant favoritism, we see bitterness creep up in Leah’s heart. Naturally, she begins to doubt her worth while living in Rachel’s shadow.

A second truth we can learn from Jacob and Rachel’s relationship is that polygamy is wrong. As previously mentioned in the first point, Jacob showed favoritism to Rachel over Leah. If an individual has multiple spouses, favoritism is bound to result. This is one of the many reasons why polygamy is wrong. Jacob was married to both Leah and Rachel, but at the beginning of creation, God designed marriage to be between one man and one woman (Genesis 2:24). Anything outside of this goes against God’s design for marriage.

Polygamy brings many problems into a relationship, as shown throughout Jacob’s relationship with Rachel and Leah. As Christians, we should never endorse polygamy. Simply because it was in the Old Testament doesn’t make it okay. God never tells us polygamy is right. God specifically tells us we should only have one husband or one wife. Polygamy has been accepted by many false belief systems, including the Church of the Latter Day Saints, formally known as the Mormon Church, but this is not biblical, nor are their other doctrines.

In our relationships, we must ensure we only have one partner. We should not have multiple husbands or multiple wives. We need to focus on one partner—not multiple partners. Even in the case of dating, a Christian should only date one person at a time. The purpose of dating is to see if the other person will be a potential person to marry. If an individual is dating multiple people, it can cause division, confusion, and a lack of faithfulness. These concerns occurred between Jacob and Rachel and only created tension and hostility.

3. Marriage Shouldn’t Be Based on Physical Appearance

A third truth we can learn from Jacob and Rachel’s relationship is that marriage should not be based on physical appearance. Rachel was very beautiful, and that made Jacob attracted to her. The Bible tells us, “Leah had weak eyes, but Rachel had a lovely figure and was beautiful” (Genesis 29:17). Since Rachel was beautiful, Jacob loved her more than Leah. Despite Rachel’s physical appearance, we are never told she was a follower of God. In fact, the Bible tells us Rachel took one of her father’s household gods with her when they left (Genesis 31:19,34).

Marriage should not be based on physical appearance because love is not based on a person’s fleeting features. When you love somebody, it’s because of the character within—not because of how “pretty” or “handsome” they are. Instead, we love those who are kind, caring, and compassionate. It doesn’t matter as much what they look like. Sure, an attractive person is nice to look at, but if we stop and think, most of us would prefer to spend time with someone we genuinely cared about, whose heart and soul was beautiful regardless of their outward appearance.

Regarding relationships, we must love others because we value them as a person created in God’s image—not just because they look attractive on the outside. When you are in a relationship, try to focus more on the inner beauty of the individual rather than their outward looks. The Apostle Peter tells us, “Your beauty should not come from outward adornment, such as elaborate hairstyles and the wearing of gold jewelry or fine clothes. Rather, it should be that of your inner self, the unfading beauty of a gentle and quiet spirit, which is of great worth in God’s sight” (1 Peter 3:3-4).

The world has mixed the definition of love and lust to be the same, yet they are opposites. Lust does not last, but love does. Jesus warns us against lust, “But I tell you that anyone who looks at a woman lustfully has already committed adultery with her in his heart” (Matthew 5:28). As demonstrated by Jesus’ words, lust is not a good thing as it leads to discontentment, comparison, and sexual sin (both in the mind, heart, and body). For a relationship to last, romantic or not, it must be built on the foundation of God’s great, sacrificial love for us.

Vivian Bricker loves Jesus, studying the Word of God, and helping others in their walk with Christ. She has earned a Bachelor of Arts and Master’s degree in Christian Ministry with a deep academic emphasis in theology. Her favorite things to do are spending time with her family and friends, reading, and spending time outside. When she is not writing, she is embarking on other adventures. 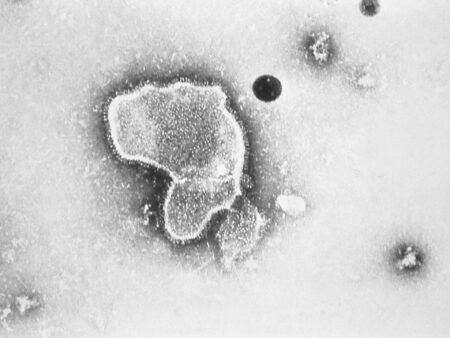 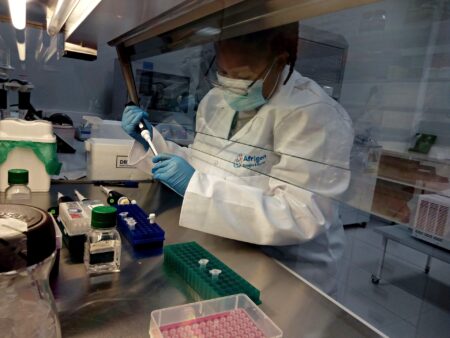 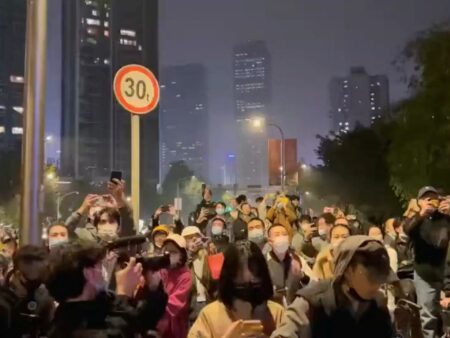 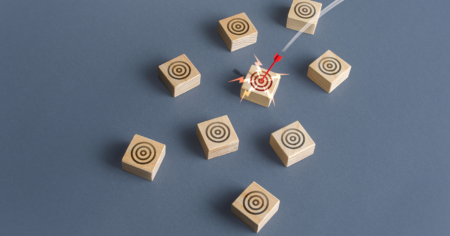